My First Cast With a Fly Rod

My first cast with a fly rod was not brilliant, it was not even okay. To be honest it was downright terrible, but that's not the end of the story. I got given my fly rod on 14'th December 2013, I remember the day was cool and cloudy. I was a bit nervous casting the fly rod, to me there was always something special and almost magical about throwing a weightless fly. I had received some instructions from the person who gave me the rod, not very good or helpful. So I stripped some line form the…

found a new trick today - might be worth remembering!

have you ever  or somebody you fished with-- or some one fishing close to you-- knocked a fishing rod over board??  and its gone for good!!  a good little trick I just learned!!  take a chain metal stringer-  open up all of the hooks on it- except for the main one!! tie it onto you other fishing rod- and try to snag the one lost!!

The area that comprises Greene-Sullivan State Forest lies divided between Eastern Sullivan, and Western Greene counties in South-Central Indiana, and was originally established in 1936 with a land donation of 3067 acres from the Indiana Central Coal Co. Further…

I made a resolution for this year to have one fishing adventure every weekend, this is one of those New Year’s resolutions that will be easy to do.

I spotted a beautiful dam, using Google earth, deep in the hills. So this morning I set off, with my rod slung in its tube slung over my back, like a medieval great sword. I was sure I had forgotten nothing behind.

I started the long cycle, mostly uphill, to the dam. It was long,…

Top Five Baits In The Albemarle For 2013........A Tribute to The Bug/Jig Makers on Bigbluegill.com

Being a lifetime bluegill fisherman I often reflect on the past and what baits worked well in what type of conditions.....For many years, I would often just fish a plain hook with live bait or a plain ball jig tipped under a float and experienced great success in many different settings, whether that be the swamps and canals in southern Louisiana, farm ponds of friends and family, lakes and reservoirs throughout the south......I always had pretty good luck......I would occasionally pick up…

I decided on the spur of the moment to cycle

to the town dam this morning, so with my rod safely in the pvc pipe case I made. And all my stuff in a back pack. The cycle was tiring, but the scenery is beautiful. On my way there I disturbed a female…

There are only two types of fish here; the overly praised bass and the belittled Blue Gill. There are no other fish, the ocean is 3 hours drive away and the trout and yellowfish are many hours away(I couldn't afford that anyway)

No one knows for sure how BG got here, but they are here now and I am grateful. It is not even…

My mom is an identical twin and when my cousins and I would fish as kids we would always put our two best fish together fro Janice and Donice and we called it the "Daily Double".....That family tradition lives on here in some of the quality Daily Doubles taken in 2013......Those were the good ole days when the same dollar could by you both your favorite soda pop and candy bar.........… 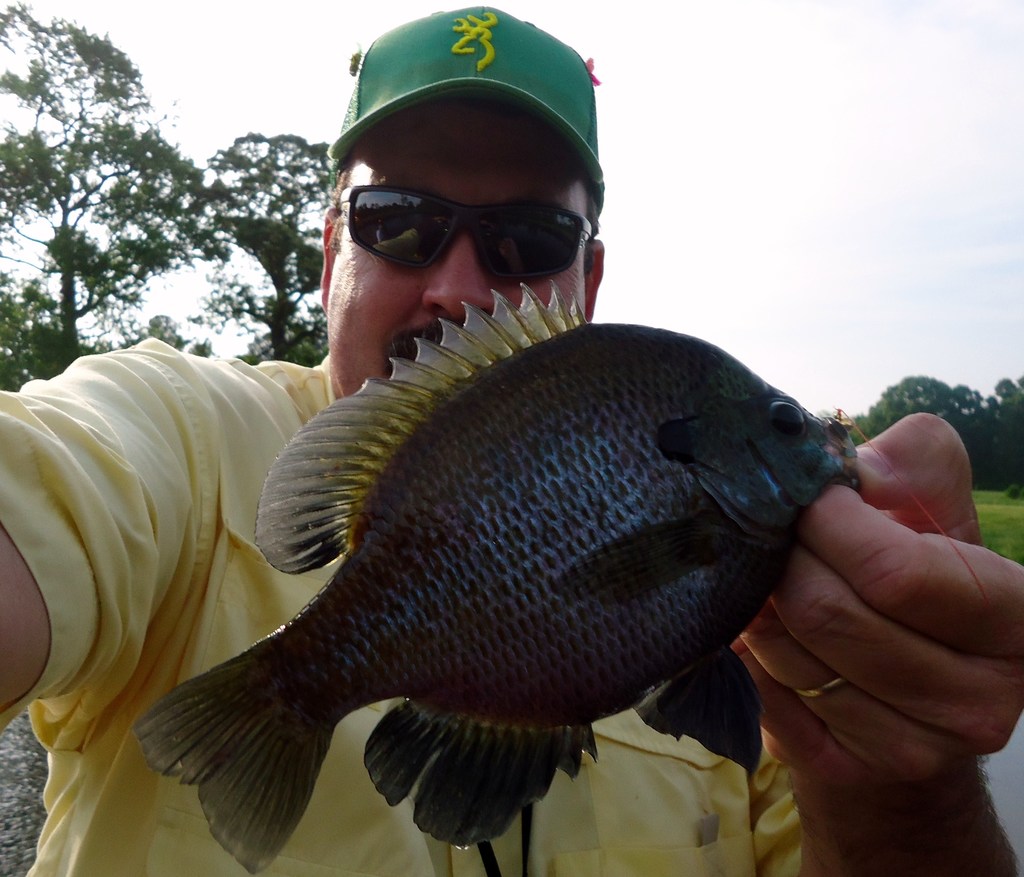 January......Liked the dark shades in an otherwise light colored fish...... 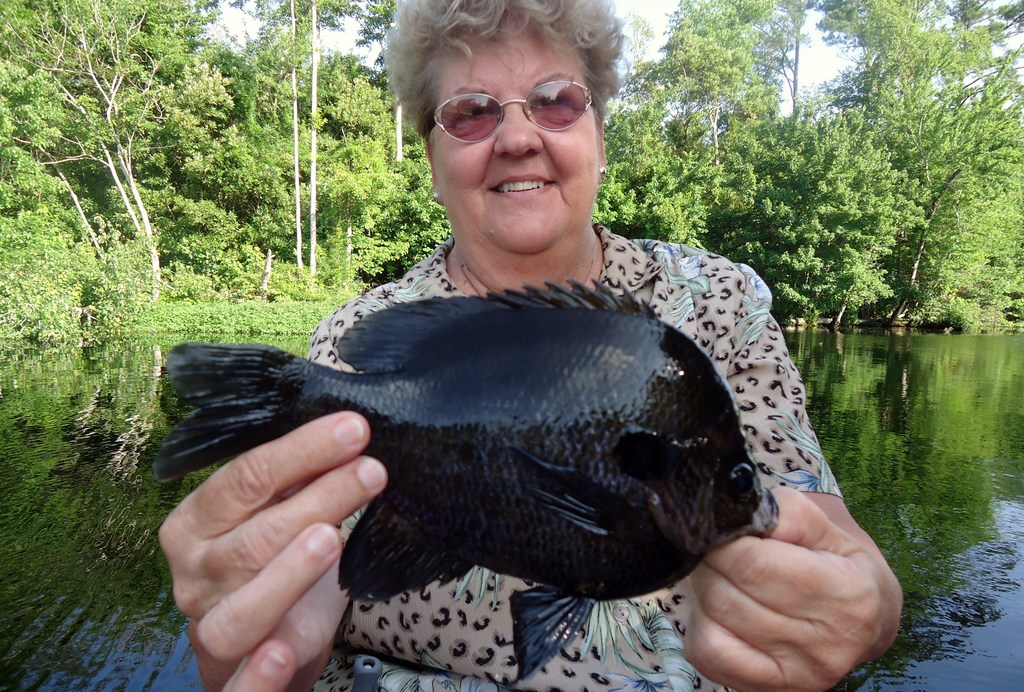 February....My mother was born in February and we shared the water on two nice trips in 2013 and she put it on us this day.......Great Fish Donice!…

I've wanted to start a blog for a few years now and keep it updated throughout the year and until now I've forgotten to do it on New Years Day....

I've chosen to do this on this site only so I hope you guys will chime in frequently throughout our new year of 2014.....

I've always been amazed at how I get completely and overly obsessed with a certain species of fish only to find myself weeks later hunting a different species just as seriously....

So here it is… Continue

Slip Sinker commented on Mark Sleeper's status
"...cheepest way to resize is Microsoft Paint ... free with windows... a picture doesnt have to be…"
17 hours ago