A heartwarming testimonial to the greatest game fishing destination in the country.

The Boogieman is leaving on a very long and exciting adventure. I will be gone so long, many of you may not be here when I get back. So this is my LAST GASP! I know just what to say.

To all the crickets I've known, thanks for all the fish!

Ok I don't have a fly rod there no way I could ever get that down. But tonight I tied a small fly on my reel. Use my small bobber as the extra weight to cast it out. Three cast three gills. Watching them hit the top of the water to get this little thing was nice. One less thing on the bucket list. Who said old dogs can't learn new tricks

Going back over some of my picture to see about when I joined this goup. I found one December 09

Look like I stocked my pond in October last year. So my fish are about a year old. Just want to add it's been a blast talking with everyone here. And looking to spend more time sharing info and pictures with everyone

If by chance I have offended anyone please forgive an old man from Texas.

I notice that I have over 200 pictures in my files. Does this takeup space on the site? Should I remove some?

I know most site has a limit on whats stored on the site. Some time I have to much time on my hands and start this thinking thing.

Let's Get Reel With Photos

I would really rather see a photo of the true size of the fish than a photo that's manipulated to look larger. Put a ruler, pack of smokes etc..to make it real.I'm sure very few members do this but at first I believed everything I saw and invited friends to look at some of the giants.I was beaten soundly for my efforts. Call me gullible!

One thing I see on here is lots of great info, lost in space. How can we get some of our best stuff where anyone can find it? I have noticed 7.5 bluegill Sharon has been on a mission, digging through old discussions and asking questions. I admire Sharon. She knows she doesn't know and ain't afraid to… 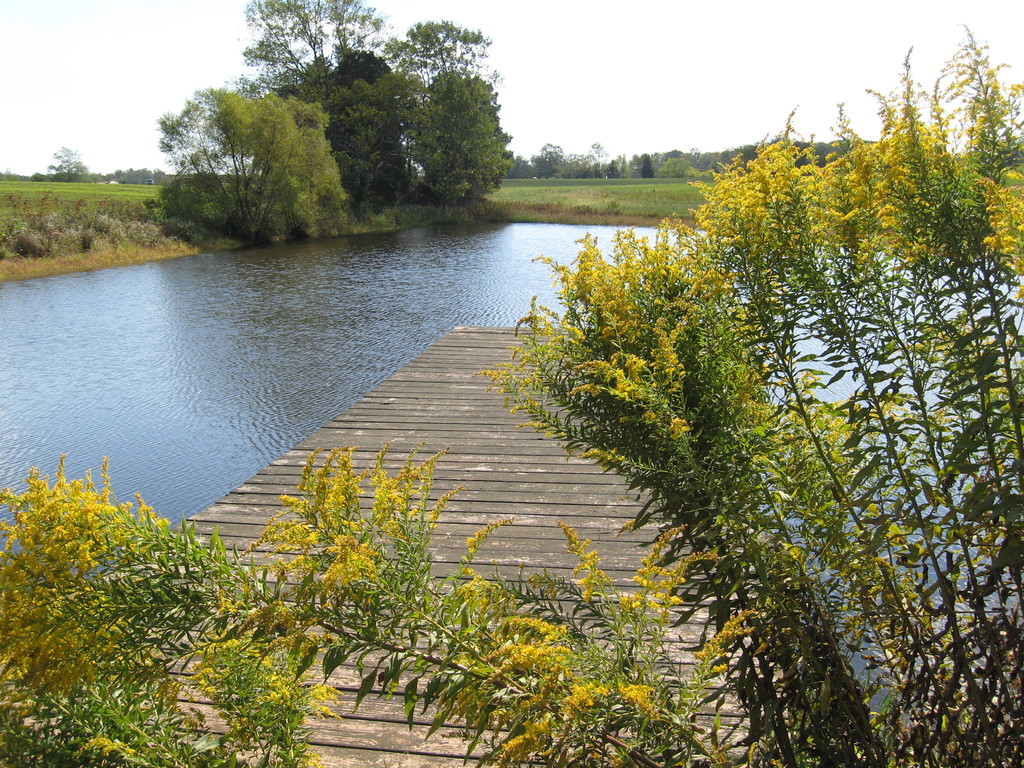 No doubt about it...it's fall! We have had several nights in a row with temps in the 40's, and local lakes and ponds are cooling off fast. Now they are calling for a string of nice, 70 degree plus days for about a week. Sheeeesh!

I had a good day using 1/8 th oz Rattle Flash Spoons with a night crawler chunk at one small lake in southern PA. Nothing big, but nice action for a dozen gills and a bass.… Continue

Whats a good lure for fishing from bank? Not live bait.

Whats a good lure for bank fishing for Bluegill this time of year? I also use a 4wt flyrod.

On the off chance we took a trip to a AG&FC Lake (medium sized pond) here near town just for a easy place to wet a hook.

Imagine our surprise when we start getting hit buy catfish almost as fast as we could throw in a line, it was like starving…