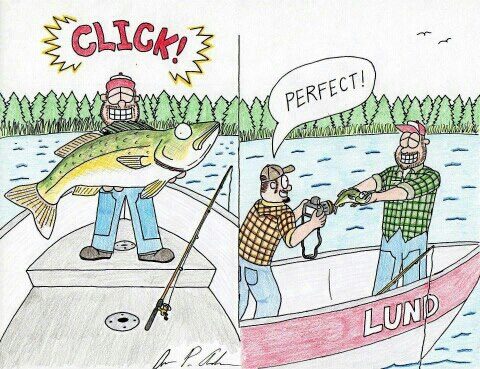 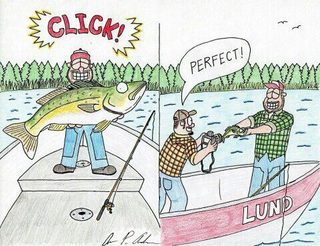 Well, was planning a trip to a new pond Friday. Just checked forcast, severe storms. Spring is a love hate relationship. I love the fishing(when I can go), but hate storms and wind. Wind, and fronts this year have been crazy. Also water really low around here,so we need the rain.

There has been some discussion lately on stunted bluegill and the overharvest of bluegill. I found this article, on how in Illinois they are looking into this problem. If anyone has anyother articles about this problem, and other bluegill problems, please post link.........Thanks Dwayne

This is one of the only sites, I use anymore. I did belong to a couple others, but they have turned in to, too much drama and fights. I really like this site, seems more like family and friends and good info. Just wanted to thank everyone, for keeping this a great site.

I have been reading a book, written, by a local man. The author is Art Reid, He was a writer for the Southern Illinoisan newsapaper and had a tv show. This quote is from Fishing Southern Illinois.

"Bluegill fisherman are not given to overmodesty, nor do they dampen enthusiasm by putting many bluegills on the scales."

Instead of watching the Superbowl, I headed out on a mission, to find open water. Here in So. Il, we don't have ice thick enough to ice fish, but a skim coating, so you cannot fish,either. So I called a friend of mine about his pond, He said, just break you out a small spot by dock. So thats what I did, found me a big stick and went to work, but had no way to remove ice chunks, this limited hole to little sections. Fishing was slow at first, had a Thill shy bite,long shank #14 hook, I had to… Continue "Nice pickerel, John. Have you ever tried to eat them? I haven't yet, but I saw a a few videos…"
16 hours ago