Everybody has a secret spot that keep to themselves. I encourage you to post a picture and see if someone can identify it. Here's mine, I know it will stay a secret !! 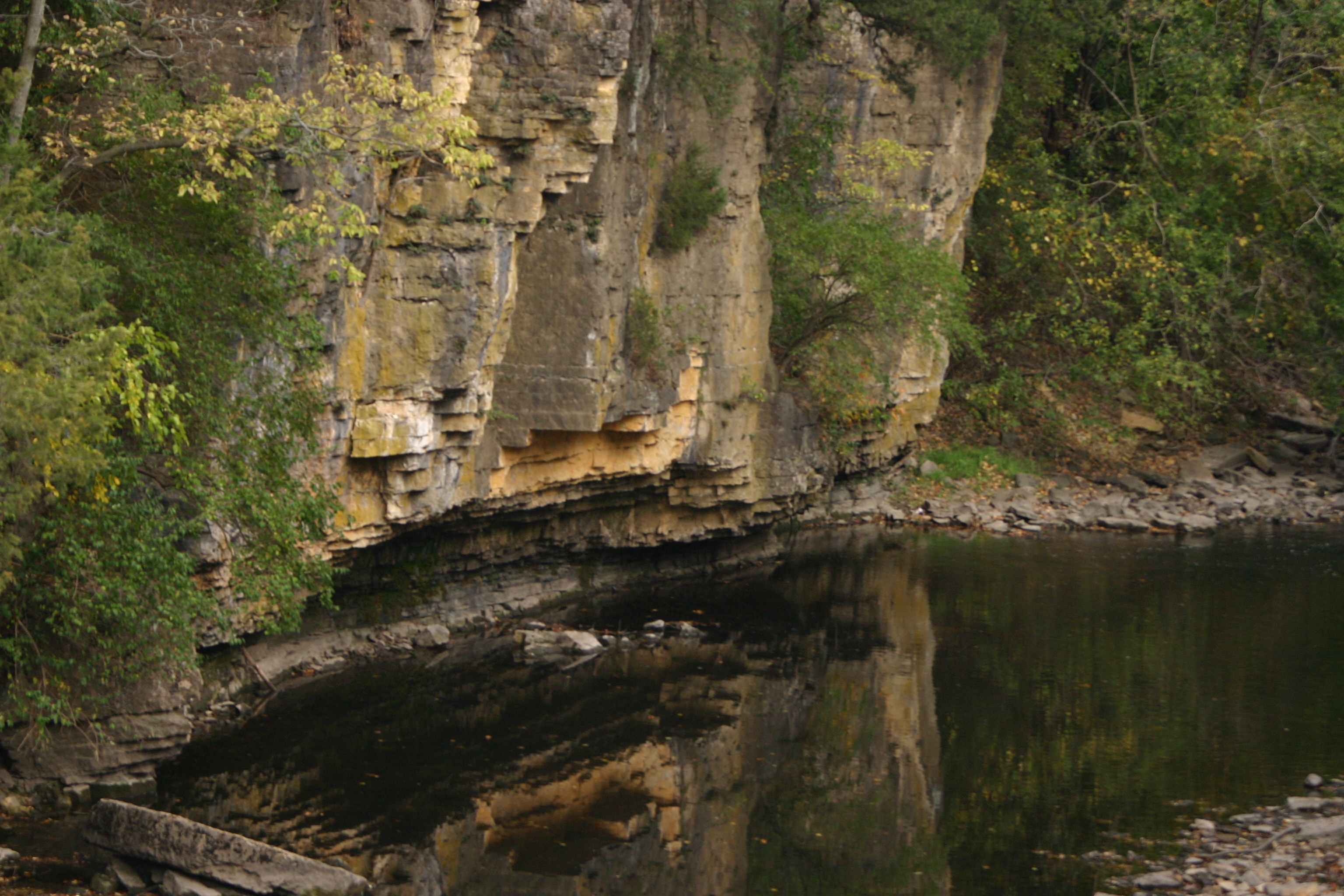 While splitting wood I found these grubs residing in what I believe is Elm.The pieces with the turkey tail mushrooms on the bark were the ones tahat produced the Grubs.Maple wood is also a good Grub producer.… 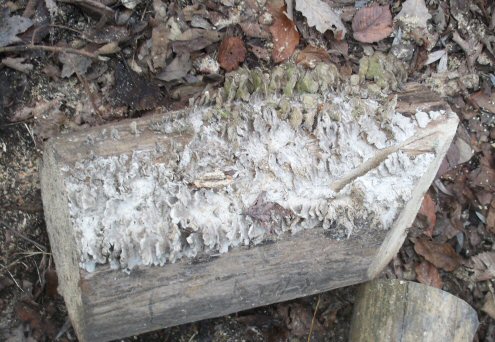 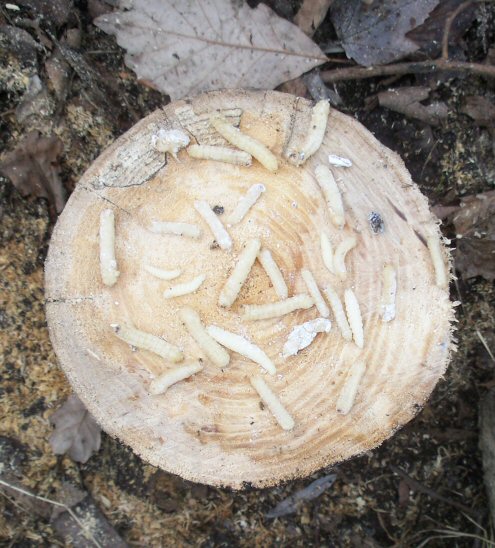 Would like to see some pictures of some nice ice homes. Will put a few on soon myself but am still getting the fine details worked out.

can you believe its the opening weekend of deer season in WI. and I fished gills the past two days. Taking the radio and poles out this afternoon to listen to the packers and see if I can catch some supper.

I'm going to break one of my personal rules today.

Even though this really isn't about bluegill, I'd like to give a big "shout out" to John Sheehan's Christmas guitar instrumental CD. I've been listening to it for hours, and it's absolutely awesome.

I thought it would be appropriate on this forum to mention, because John is an avid member of www.bigbluegill.com , and this music is custom made for sitting in an ice fishing hut and… Continue

Hello All...
I'm looking forward to the ice fishing season. I've never had a lot of luck in late fall from shore. Can't wait for ice so that I can access some deeper water and some different lakes and ponds. I do not own a boat.

I'd like to get a one man portable shelter...any recommendations? I already have one of the "Ice Cube" shelters that I picked up for $25 end of season clearance a few years back. That works fine for the kids and I when we locate a good spot. But I'd like… Continue

I fish for bluegills here on Lake Murray,S.C. five years ago there was alot of hydrilla in this lake. my wife and i would catch monster bluegills every trip out. it was incredible. then grass carp were introduced to eradicate it. it,s been gone for years. and i haven't caught a big bluegill in years?? my wife won't even go out anymore, and she loves to fish..this big monster lake is clear water with tons of humps, secondary points and main lake points. where did all the bullgills go?? this lake… Continue

finally a place that spiecializes in big gills

I have been looking for a place to get info on catching big gills on streams and on reservoirs. The videos have been great I am enjoying your website very much.

Golden Floats and Slip on Bobbers

I'd like to ask all of you you about Golden floats slip on Bobbers and stoppers.It's my favorite float and can't seem to find them in New Jersey anymore .I have only one and would like to get some more.I did a search on the internet but I am coming up empty.If you know of and have any info on the Goldeneye products inc. Mpls.MN.,I would really appreciate some help.

While we are at it what are your favorite floats and stops?I like using the little rubber Eagle claw red and black stops… Continue

"Thanks Dick......I love to take the kids out and get away from electronics and all the other…"
19 hours ago