Heard a lot about people having a hard time getting thin line thru thr thill wobble bobber. Seeing I was having a problem, my wife came over with a sewing needle threaded it liner all and got it thru. Hope this can help some one.

Welcome Edward Meza.Look forward to your pics and contributions! 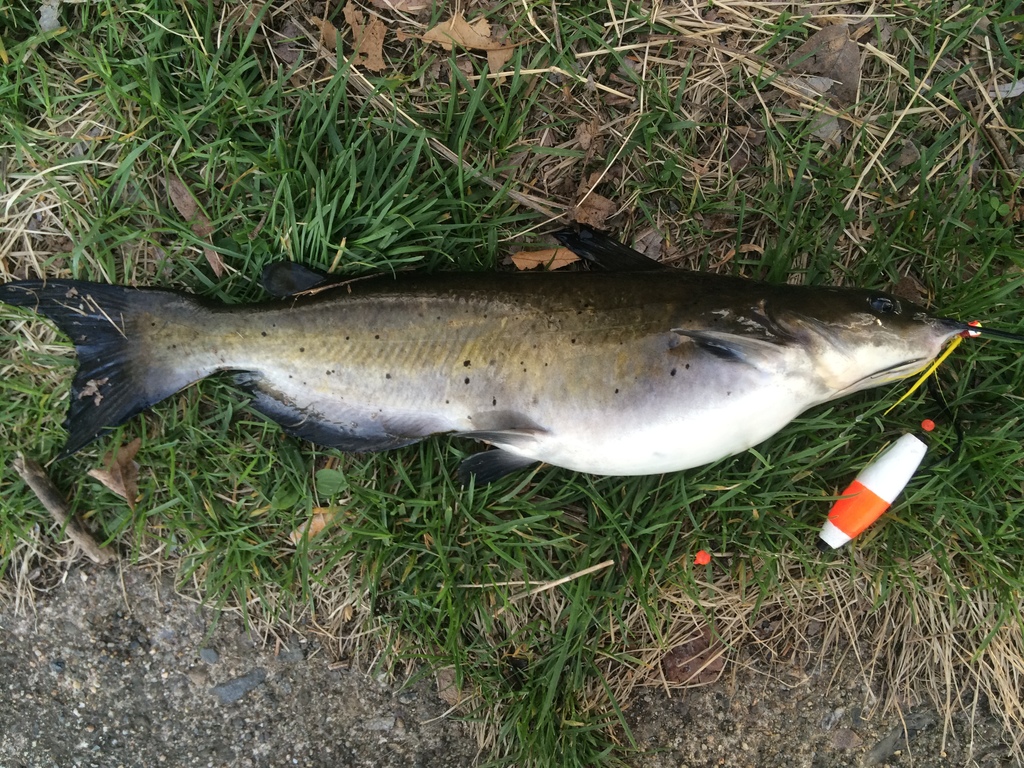 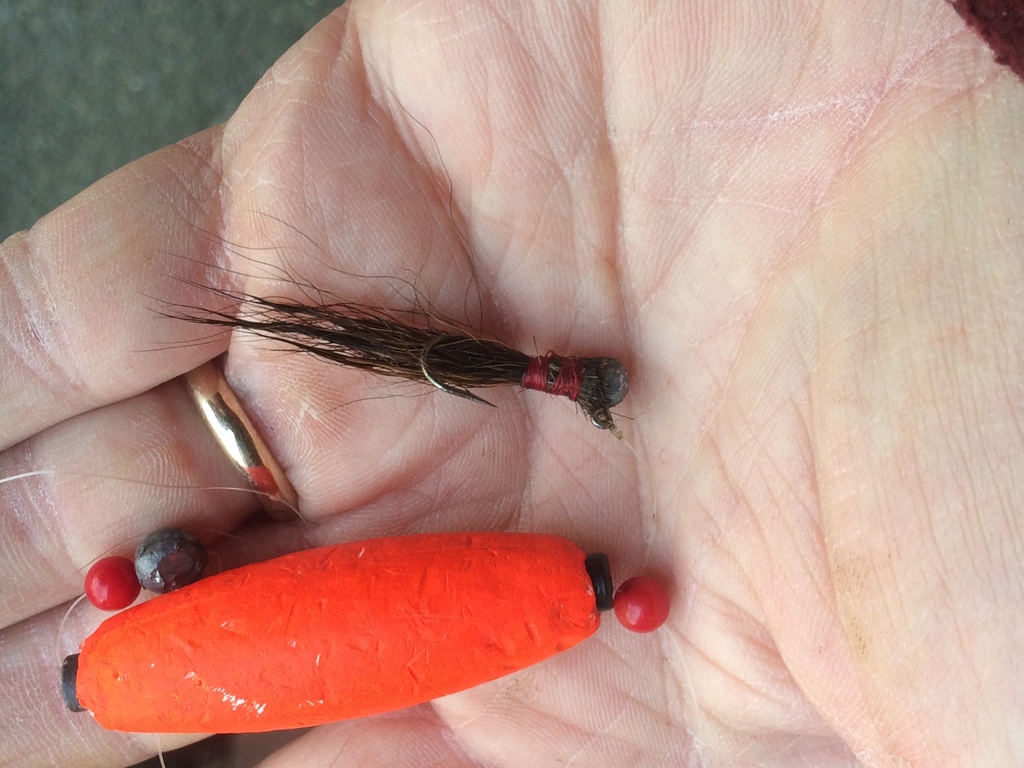