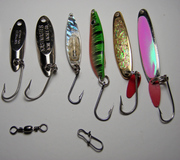 An outside the box approach to big bluegill fishing.

You need to be a member of North American spoon chuckers to add comments!

You'll love the jon boat I will tell you the wider the boat the stabler it will be for you. I had 4 jon boats before I got my bass boat and still have a small 12 footer for the pond out back. My last jon boat was a myers was a 16 footer. I tore everything out and made my 1st bass boat. They are nice you can get across shallow water but what they are not good for is big open rough water.

It's between seasons here in South Dakota.  I don't even know if the ice is off my favorite bluegill hole yet.  I ordered a new Jon boat from the Cabelas in Mitchell, SD and it should be there in a couple weeks.  I'll be more than ready to try it out by then.  I bought a couple Johnson 'Splinter' spoons which look like a Kastmaster clone I want to try out.

Bill them are some gorgeous fish is 37' the norm for this time of year or a little deeper than usual.

Comment by Leo Nguyen on August 18, 2012 at 9:26pm
Just plain fabulous Bill. As always, plain envious of all your mastery skills with great catches. 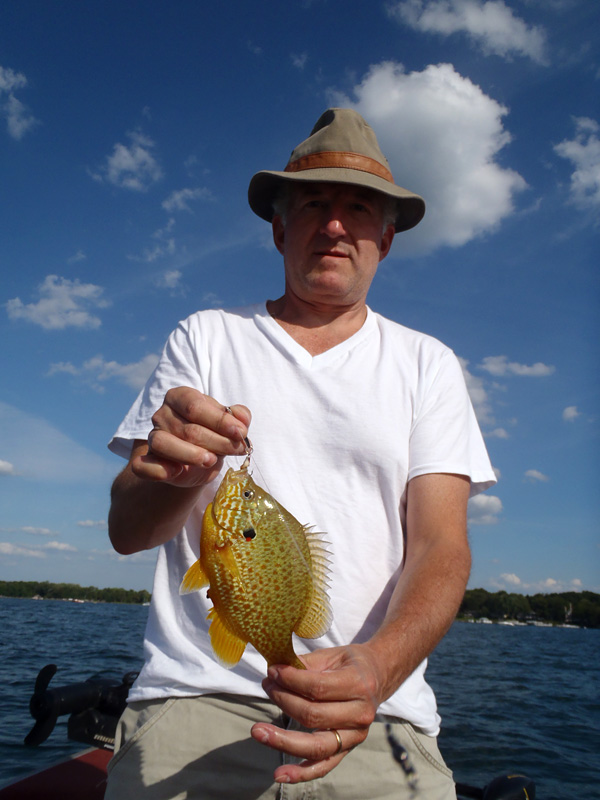 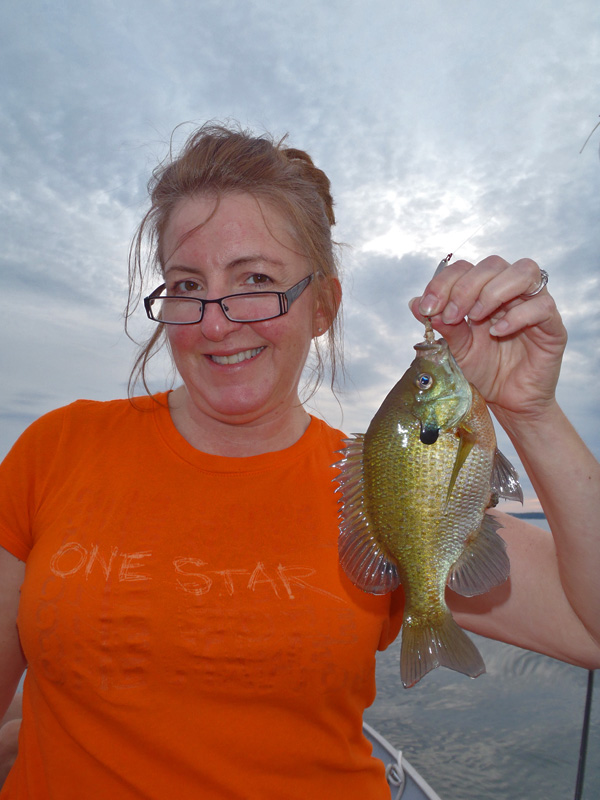 I found Godspeed....with a green Swede 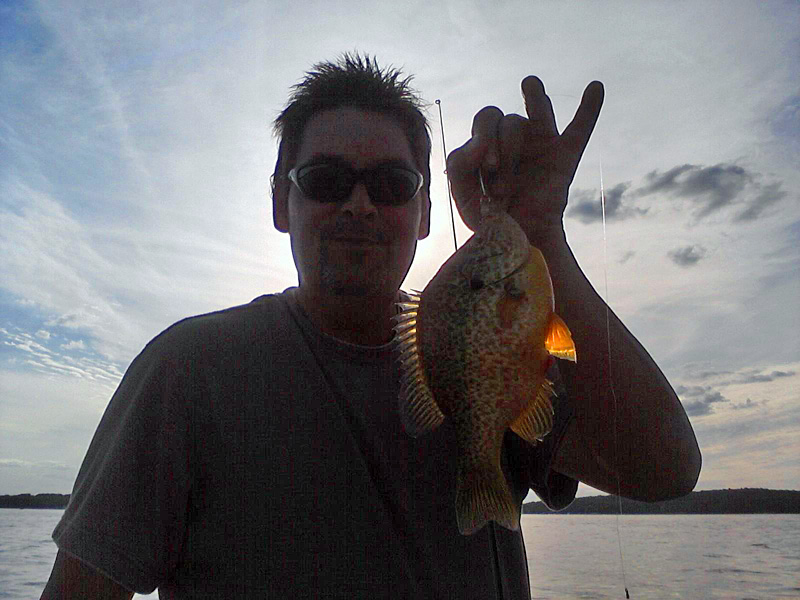 I believe another factor that should be added is this:

Spoons must be in front of fish to work.

This sounds simplistic, I know. But spoons are no different than other lures, in that they can be considered 'reaction strike' devices. They *trigger* behavior - either aggression or feeding - with their actions. For them to be effective, you must place them where fish are holding.

As Cliff Hauptmann says (and as every fisherman eventually learns), "Finding fish is the greatest challenge. You can't catch 'em if they aren't there."

I get strikes and catch fish on spoons in all sorts of places, but inevitably, this ends up being around edges and structure of some sort. Edges are everywhere, including variations in the waters' surface, it's shore lines and it's bottom. The shadow cast by a tree can be an "edge" to which fish relate, as can be the traditional weed bed border.

Structure, likewise, is widely scattered and can be anything bridges, trees, pilings, etc... what I like to think of as "wood, weeds and rocks."

These are the places where fish live. Fishing spoons around such places will, by default, up your odds of catching fish with them.

Use them to mimic the forage fish in the body of water you fish.

"Nice fish. I'm going to have to wait a few months for the water warm in PA."
Jan 13