This was a weekend that makes one say wow its great to be alive. My wife and I went touring for yard sales and new spots for weekend fishing-camping trips. The second yard sale we hit was selling a cortland 7 1/2 foot fly rod,reel, and line. Now I already have 2 flyrods I have not even used, yet tell me who could resist another one for 20.00$. I now have 3.
Next stop was a state park my wife and I want to stay at later this summer.
It has a great looking lake with poor acess. Can not… Continue 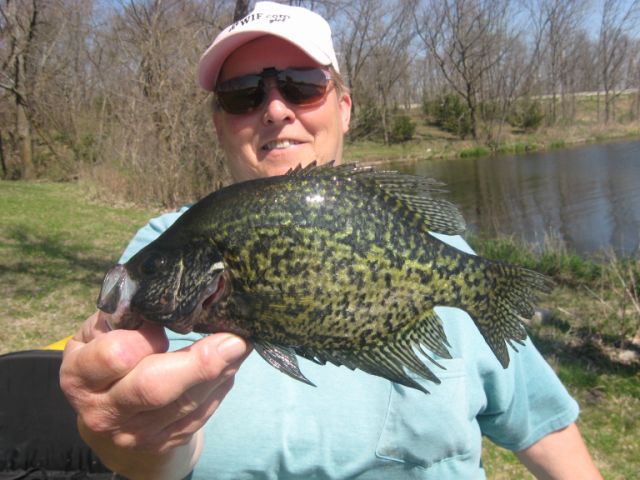 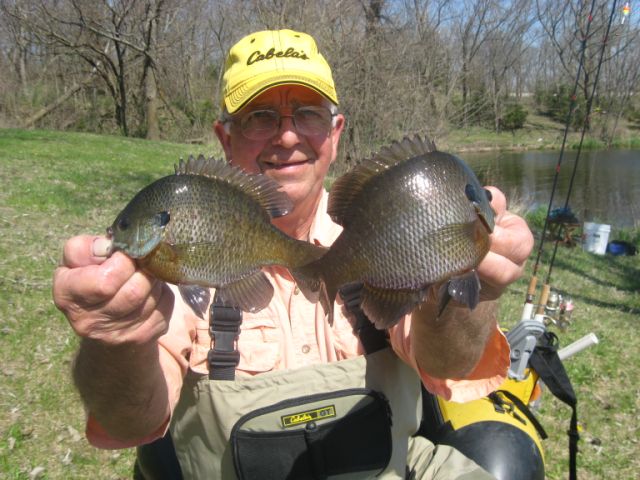 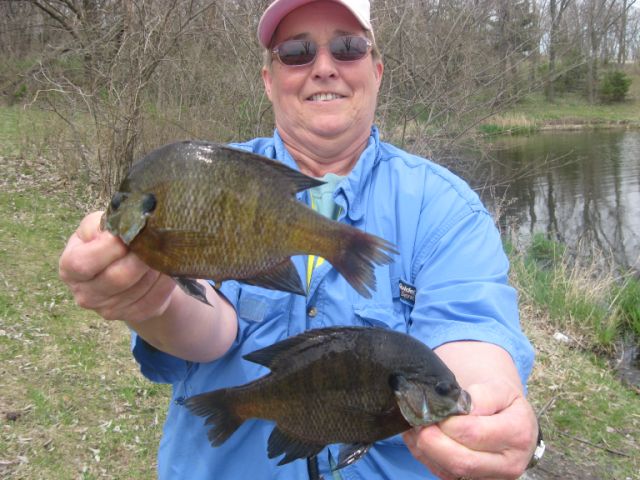 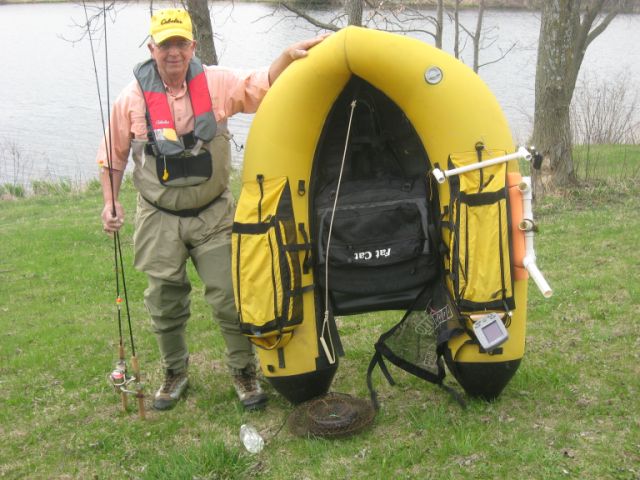 I and the wife took a trip into south Iowa in search of some new Bluegill waters. We were carefull to stay on track and not get hung up on a single good lake for the entire trip, but keep moving. The second lake we checked out turned out to be the best of the trip, and we plan to return at some point. We also found some… Continue

Trout Fishing on the Cranberry River in WV, Any suggestions.

I have never fished for trout I'm going this weekend. Does anyone have suggestions on what is the best method to catch a few. Powerbaits, redworms, rooster tails or flies. I just wondered if anyone had been there and had some suggestions for a first timer.

Reflecting on the beginning

It was a cloudy warm spring day In North Carolina. My wife and I were on our way to Lookout Shoals lake where our friends had recently bought a lot. We were invited to just relax and enjoy the beautifull flowering trees that were speckled on the hill side and reached over the lake.
"What did ya bring your fishin' stuff for," my friends wife had asked me in her wonderful Texas twang.
"You didn't think I would come to just lounge on the shore when there's some water I could be fishing… Continue

So, I rigged up his ultralight with a tiny lead-head fly I had tied up, and put it about 1.5'-2.0' under a bobber. After just a few clumsy casts, he started really chucking it out there FAR. But actually his clumsy casts caught all his fish. On cast #1, he caught a 9" Hybrid Sunfish!! 2nd cast...a decent bluegill (for that pond), and then… Continue

I am Finallyb catching Some panfish

April 15'2009
I finally caugh some pumpkin seeds and my first Blue gill. They are not as common in this area. They were in the shallow flodded backwater.
April 16,2009
I went to the lake last night hoping the sunnies would bite I keeped a nice bunch to eat.
Iwas so pleased with last night I took the after noon off from work and went fishing. I must have caught about 75 fish. I let most of them go I only kept the ones that were hooked bad or large. I caught 5 nice blue gills… Continue

Anybody have a spot for Big Gills in Columbus area?

I just returned from a two day fishing trip at the Detroit River, just south of Detroit, where big Lake Erie walleye move through and spawn each year. This year the weather as always was more winterlike than springlike. The night before we got there it rained buckets and cooled down overnight. It turned from rain to a heavy slushy snow. We were fortunate to have a good boat cover and only about 1-2 inches of snow. The next morning we launched the boat on a slush covered ramp and fished in 25… Continue

This is a photo of a huge fire at the Condello bluegill ranch tonight!!!

I looked to the west while I was fishing for bluegill tonight, and I'd swear that there were two sunsets!

This fire was absolutely raging! It was multiple lines of flames, many of them 20 feet high. There were multiple lines, some of them were 500+ yards long. I counted 150 vehicles on the surrounding road. Here's a picture (from my cruddy cell phone) that kinda shows the multiple lines.…

Hi everyone. We have a perment camper on a Northcentral Wisconsin lake. The lake is about 950 acres, 15' max depth with an average about 7' deep. It holds a few muskies, pike, walleyes, bass, crappies, and a ton of small bluegill. There is a lot of flooded timber also. You can catch crappies and bluegills all day, but crappies only run to 9" and bluegills about 5" to 7". I would pass on these smaller fish if you would catch a few bigger ones every once in a while, but you just don't here. Whats… Continue