I have kept records over the years and in most seasons, Mason Dixon area lakes will see gills spawn some where around the last week of May to the first week of June. This is only the second time I have observed spawning gills in April in my region, and this is the earliest...April 25...that I have recorded.

With all that, we hit a couple of our favorite ponds and caught a heap of fish, almost all males, and in good, robust condition that ran from 7 to almost 9 inches. After viewing Bill' Musky Mods' fried fish on a platter, I just had to keep some, and that's exactly what we did Sunday after church in the 90 degree heat. We caught some on jigs but most on bobber and worm rigs as we let the wind blow the offering over the bedding areas.

In the mix were several nice largemouths that ran up to a little over 4 pounds...nice bonus on the ul gear. Colder, more seasonal weather is predicted by midweek with temps in the 60's w/ rain. I anticipate that spawning fish will drop back and then resume when the weather heats up again.

No hawgs over 10 in yet...but great eating fish.

Is anybody else out there catching spawning fish, and where, and on what?

Comment by Eric White on April 27, 2009 at 9:35pm
haha simply great bluegill management devices to keep the pesky 9'' bluegills down.

Comment by Bill "Musky" Modica on April 27, 2009 at 7:49pm
Those are some amazing fish!...Kudos to Mr Matos.....Bruce, I'm guessing that bluegill management device is there just to keep the numbers of pesky 9" bluegills down.

Comment by IceWarriorGill on April 27, 2009 at 6:56pm
Hey everybody, although I don't believe the Gills in Upstate NY are spawning yet (at least not in the ponds I've been fishing), the Crappie appear to be as I've caught quite a few of very dark, almost entirely black crappies (males mainly). Hopefully the Gills will follow very soon--most likely around the full moon in May is my bet if the weather continues to stay warm!!! Most hitting flies tipped with wax worms as well as Old Musky's spoon techniques. Good luck everybody with catching some Monster Gills--haven't caught any monsters yet this year (2009) but I'm hopeful that I can change that!!! Tight Lines!!! 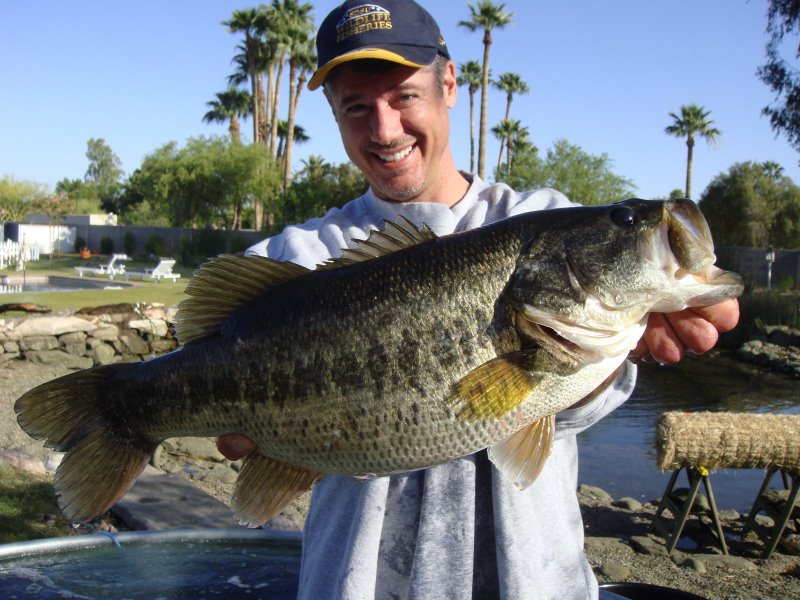 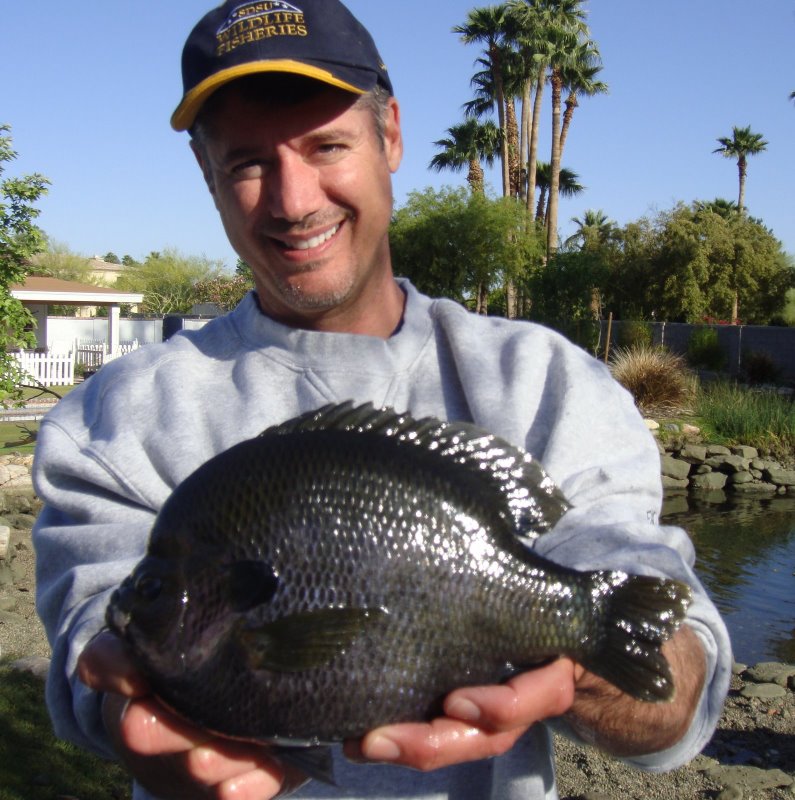 Aaron Matos' pond has the most incredible fish! I caught this fish within twenty minutes of arriving at his pond. 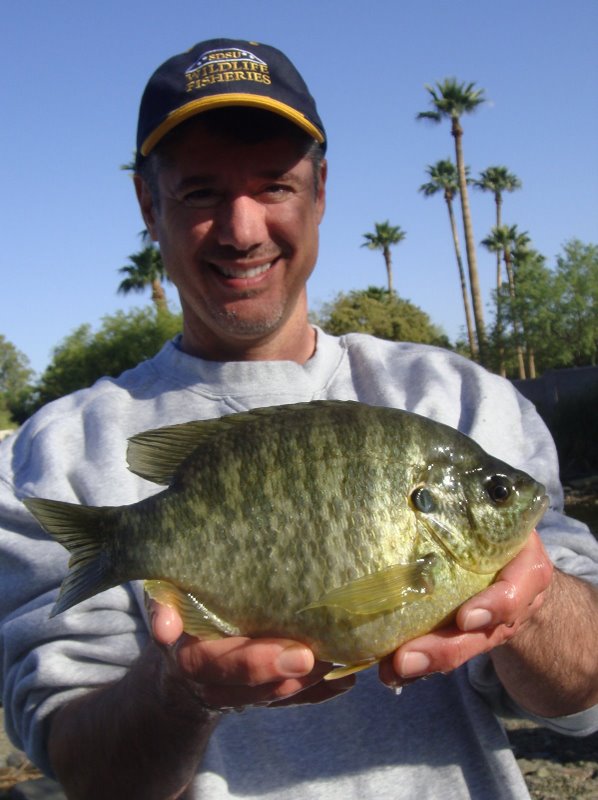 Here's a legit 2+ pound shellcracker. This will get it's own blog post later. But this is a good teaser! :-)

Comment by creekx on April 27, 2009 at 6:48pm
Me and the kids caught some good Bluegills and some large Hybrid Bluegills this weekend, didn't see any on the beds yet. But it won't be long, full moon will have them on the nest soon.

We are tip toeing through the Hurricane preseason here on the Albemarle........we survived Arthur…
4 minutes ago
0 Comments

"I like the tradition you and Greg share John......there's no better place to go to reflect and…"
19 minutes ago

"I'm hoping John!  I caught some nice ones back in the 80s when I lived in coastal South…"
23 minutes ago

Only one from the "Skunksville yesterday .Very busy ,and a lot of Guys were getting skunked .This…
59 minutes ago
1 Comment

"Hopefully their aggressive nature keeps them in the game Jeffrey!"
2 hours ago

"Nice to see them wide-body fish."
23 hours ago