April has been good.

It's only mid April, but it's been good so far. My girlfriend got me a fishing kayak for my birthday!!!!! And i also received some flies from Tooty and another fella I bought a paddle from. My Mom also got me some as well, from a husband and wife company called J&M Flies, and yesterday I received an envelope with some flies from Carl Hendrix which i can't wait to try out. I like to call all of these flies my "birthday flies" . The day after my birthday, I went back home to Houston with catfishing in mind, since i haven't caught a catfish in about 9 months since I've moved. I took my fly rod and my catfishing rod, and go to a pond that i've fished several times with my dad and my friend Rodger. After walking along the bank, I noticed tons of bass beds, so I busted out the fly rod and proceeded to catch a nice gillcracker I think, and a few nice bass, and then i caught my first crappie on a fly rod as well! I was psyched! I couldn't put the fly rod down to go catch catfish, but it was getting dark and had to catch one before i left, so i went to where Rodger was and we casted out some cut bait, and the action was on within seconds, i caught a total of three cats, one small one, then an estimated 4 and 6 pounder. While I'm doing that, Rodger has caught two crappie on cut bait, and two catfish. It was a pretty productive day at the pond!

Then the following weekend was my girlfriend and I's four year anniversary :) I got her a kayak so we can go out and paddle around, and had a great day kayaking, riding bikes, and went to a UNICYCLE FOOTBALL game which was pretty crazy. I was gonna say it was a great day with her, but every day with her is great!

Hopefully the second half of the month is as good as the first half! 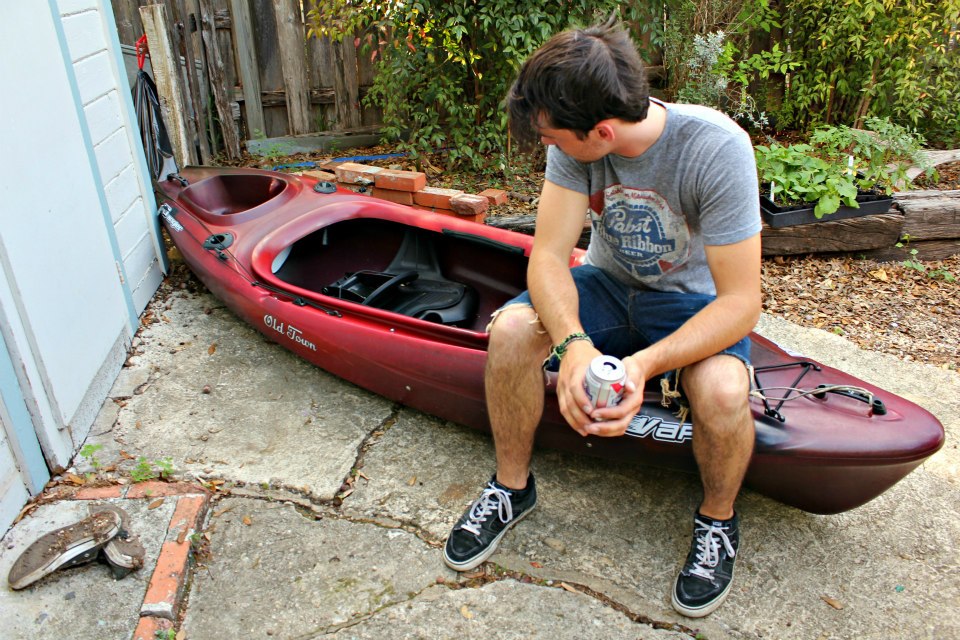 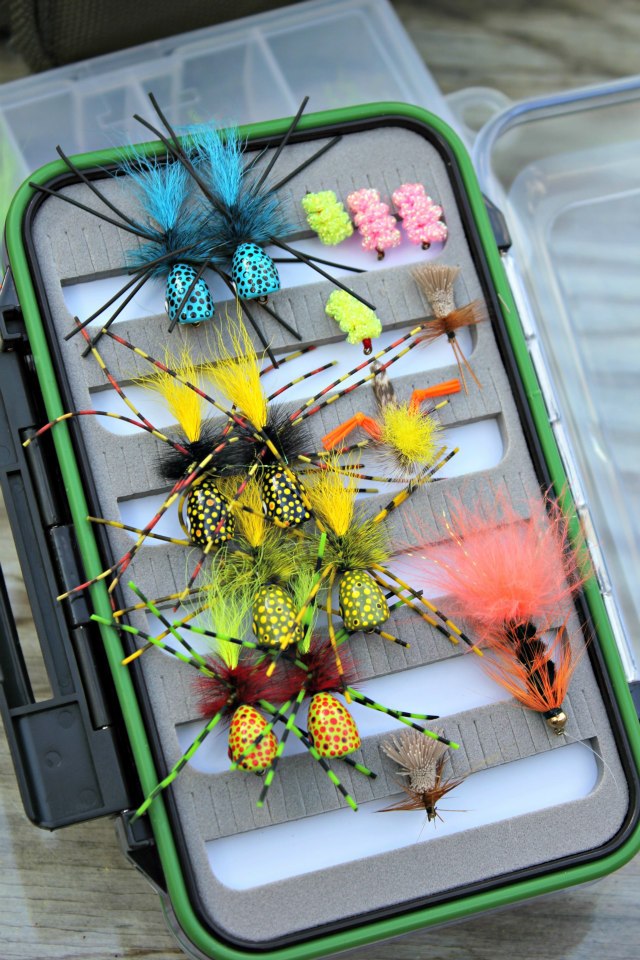 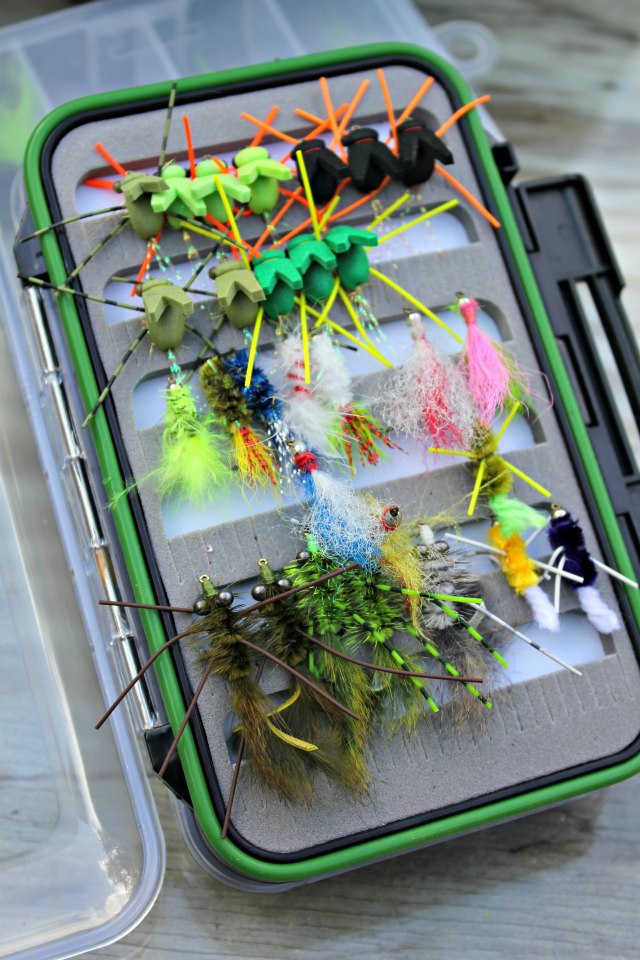 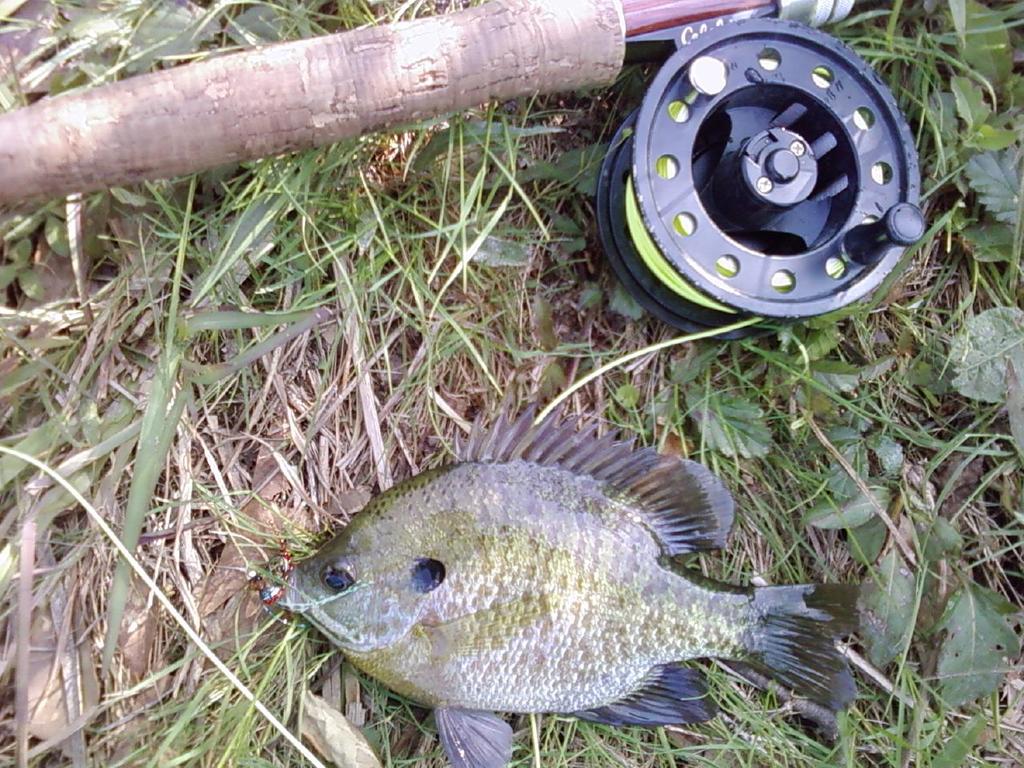 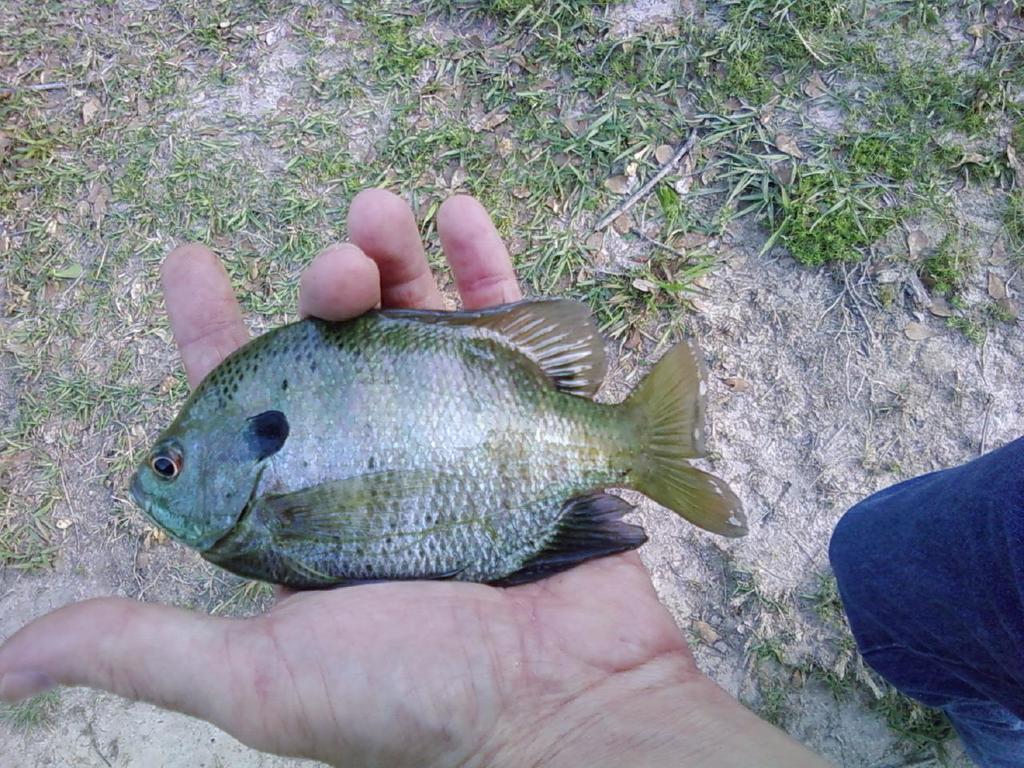 A great April to start out. Looks like you and your sweetie will be venturing the waters more often for the warm days to come. Can't wait for the photos you will be posting this year.

HAPPY ANNIVERSARY CHRIS and hope ya have lots' more buddy. My wife and I will be together for 41 years this July and was the single best thing I've ever done............ 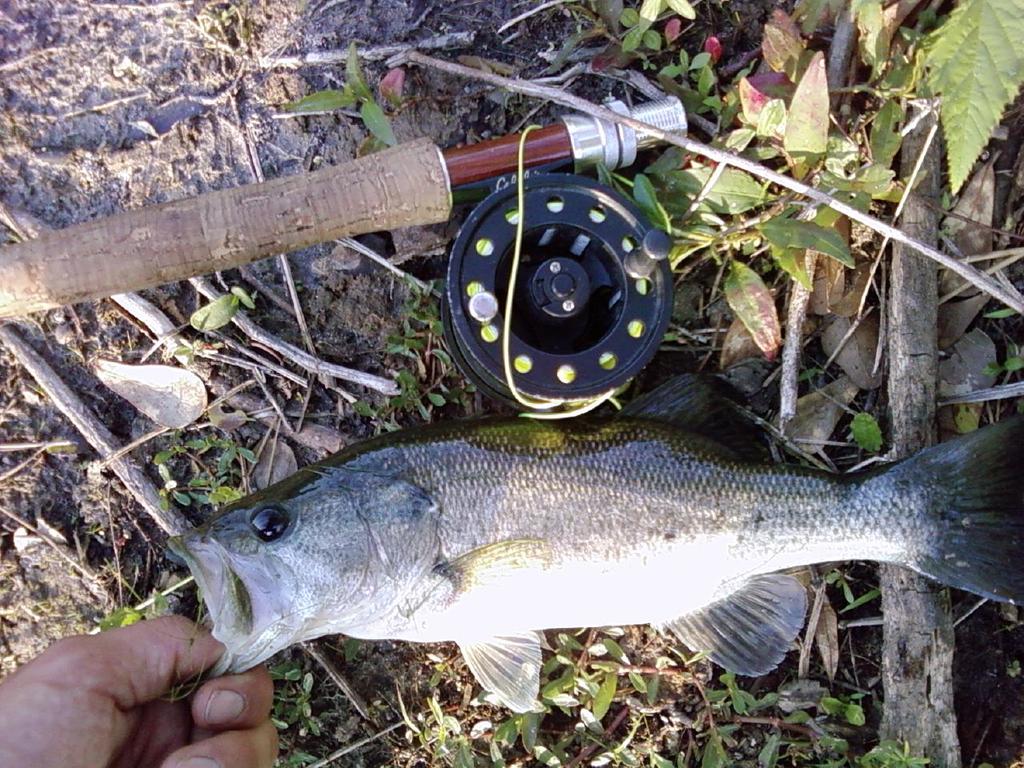 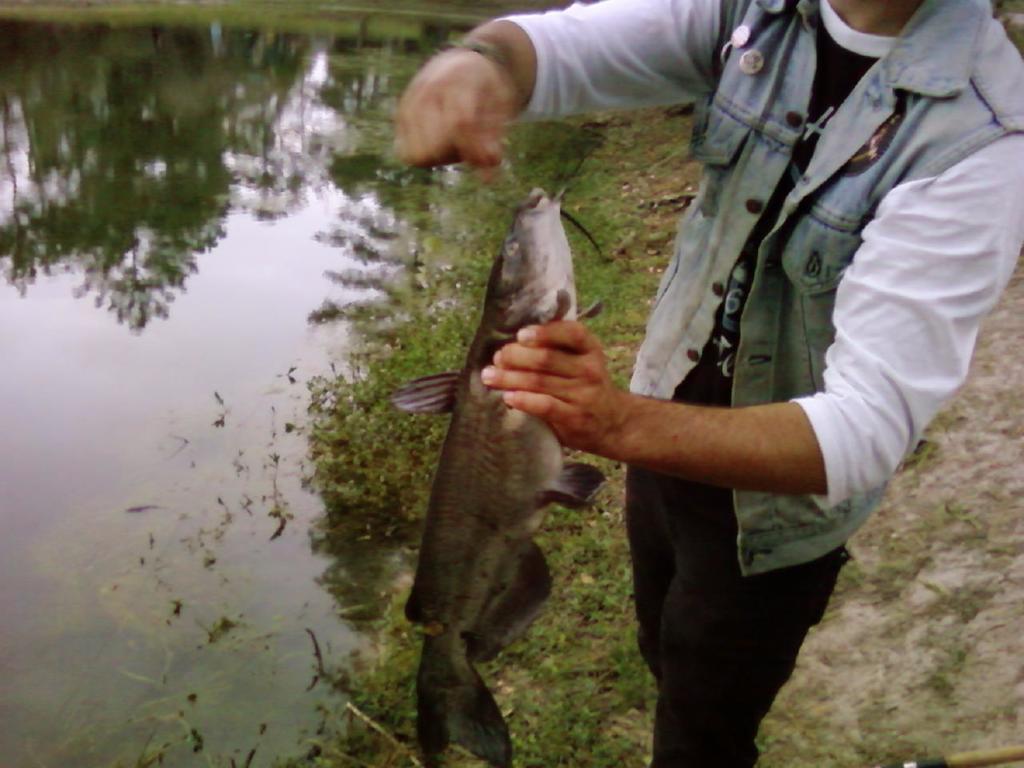 "lolol;; it must have been swimming around with its mouth wide open; and just happened to pick up…"
43 minutes ago

"beautiful colors on this one John;;  it's always a more fun to catch something you made;;…"
44 minutes ago