Sunday ,I was up at Sterling Lake visitor Center talking with a ranger about the fish kill at Four corners Pond, which occurred in the spring of 2012 . I asked about the measures taken since the fish kill was reported and he said fines have been issued to Perfect Cut Tree service and the Mulch pile has been greatly reduced .Today, I confirmed for myself that the mulch piles are reduced from what I recall them being .I drove past the Tuxedo Recycling Center ,which is the home of Perfect Cut Tree Service , on my way up to the pond to fish and see if the fish are coming back .Several Small Pumpkinseeds and Bluegills were caught ,and many tadpoles and small Frogs were seen. The ranger mentioned that Largemouth Bass and other species such as perch are noticeably lacking .I haven't checked on the bullheads that are known to exist there.
Saw some guys gigging big Bullfrogs as I went up to Four Corners Pond again, to fish .Caught tiny Pumpkinseeds and Bluegill ,one small shiner and one small Bullhead .Fish wouldn't hit spinners just a worm fished close to the windblown rock point I was fishing from.
Here are links to what's happened to a small pond and brook 10 miles from my home: http://www.youtube.com/watch?v=NVnJYAi27Sg
http://www.sloatsburgvillage.com/2012/11/16/its-official-tuxedo-fis...
http://companies.findthebest.com/l/24357552/Perfect-Cut-Tree-Servic...

Great to know. High level of total suspended solids and dissolved solids are known to kill the dissolved oxygen content, aside from destroying the aquatic anatomy. This is why in California, we're working hard to monitor all water bodies to ensure things like this don't happen. Of course, it's like a referee trying to watch 1000s of players at the same time and attempt to make proper calls. People are pissed off when they're caught, but can they blame us for ensuring water quality standards for both people and aquatic creatures alike? 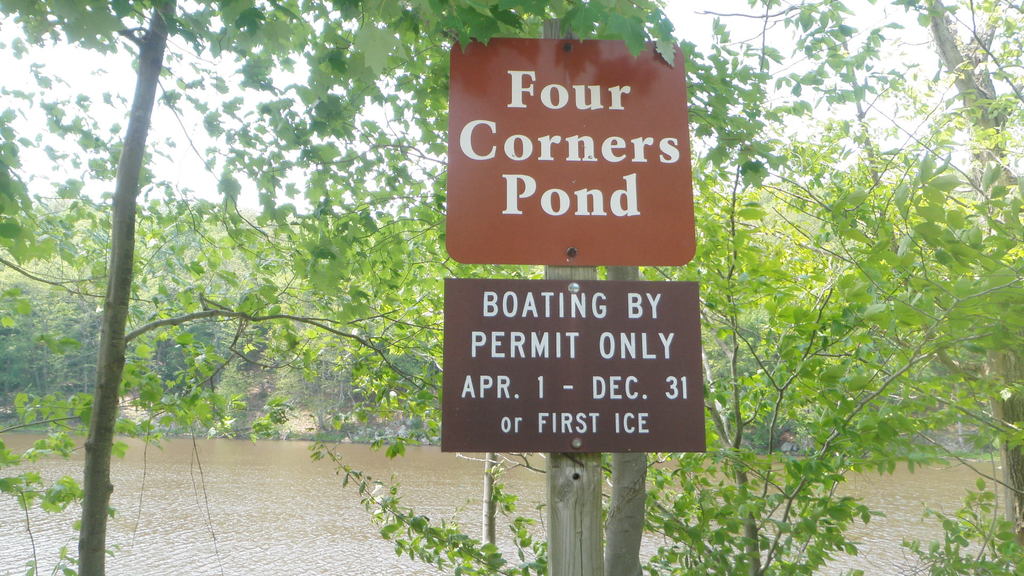 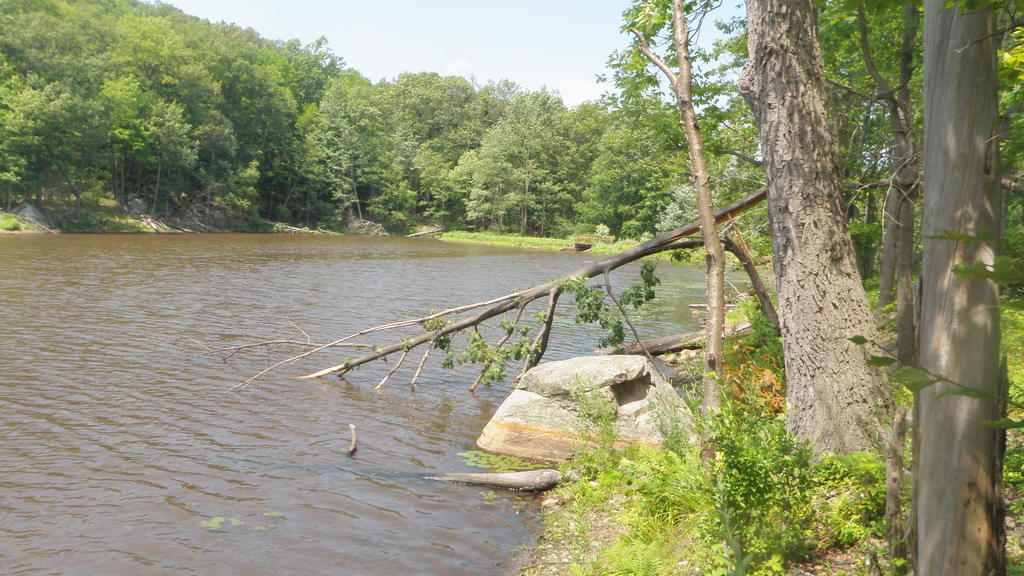 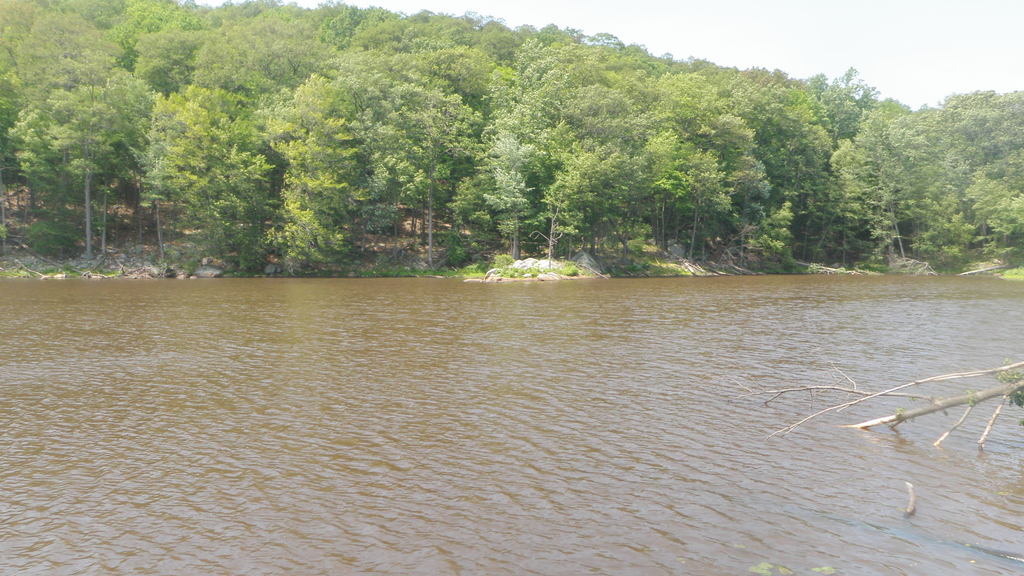 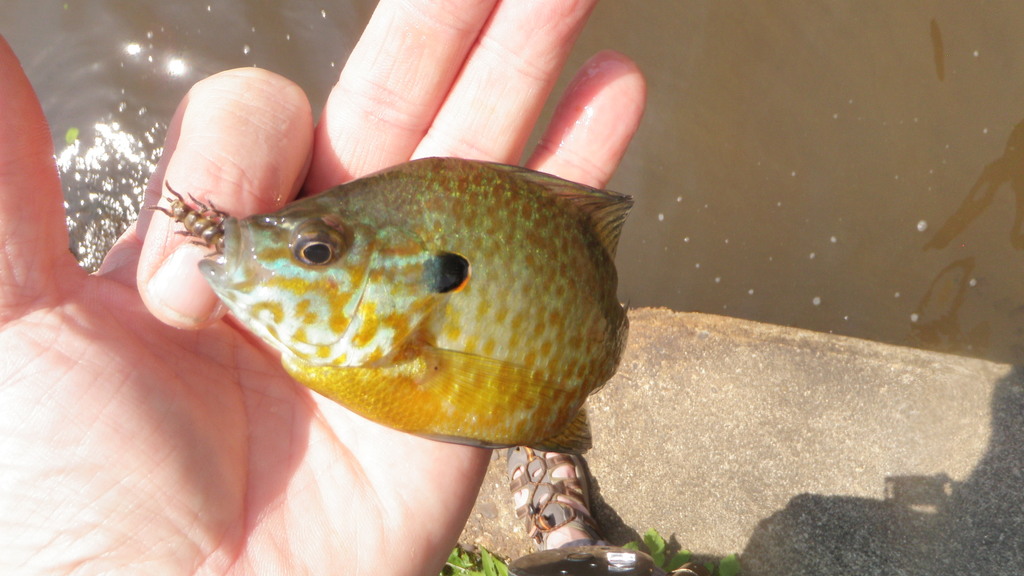 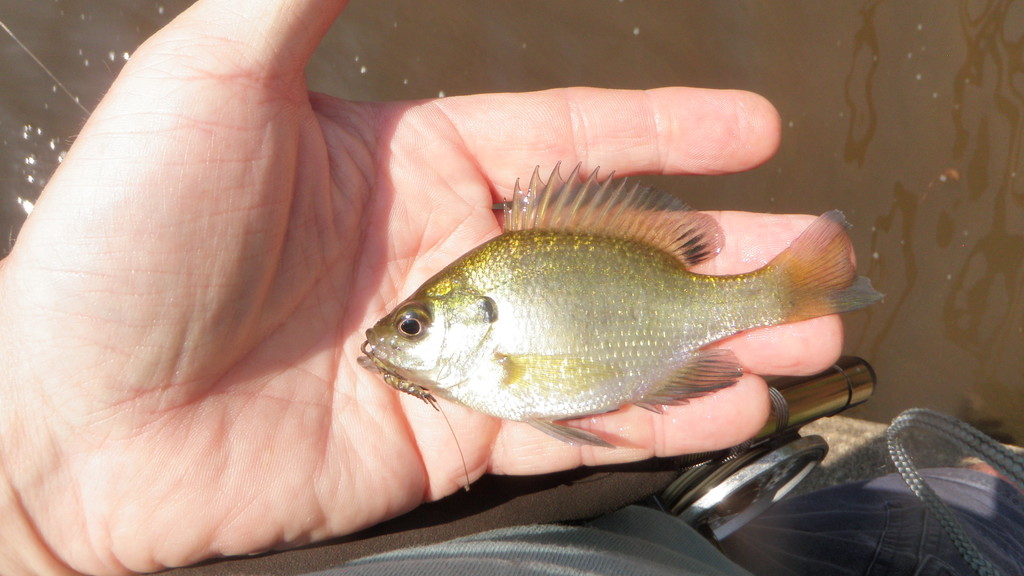 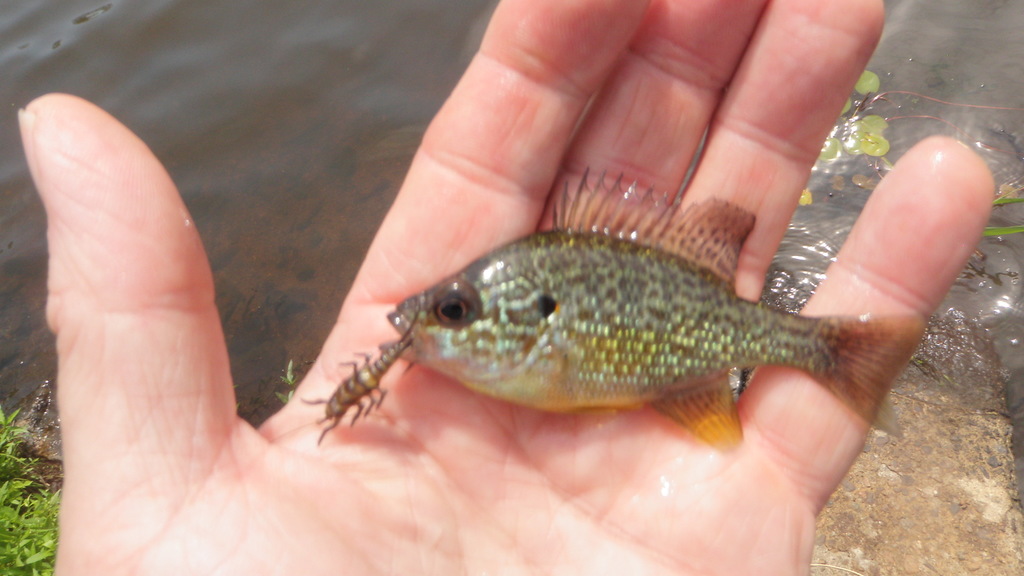 "Thanks Troy…..I didn’t realize I chopped off the fish ruler but this one a few tenths…"
6 hours ago

"Great Redear Troy……sorry to hear your spawn is winding down….you guys have…"
6 hours ago

Sadly, the spawn is quickly winding down here on the Twin Lakes.
14 hours ago
1 Comment