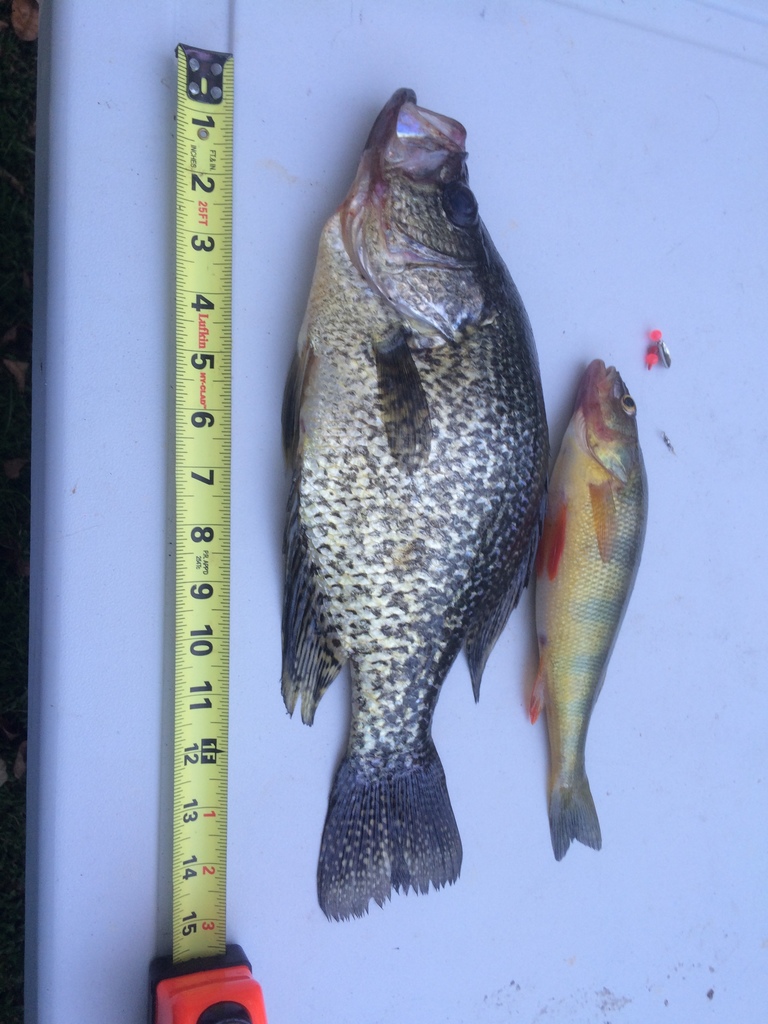 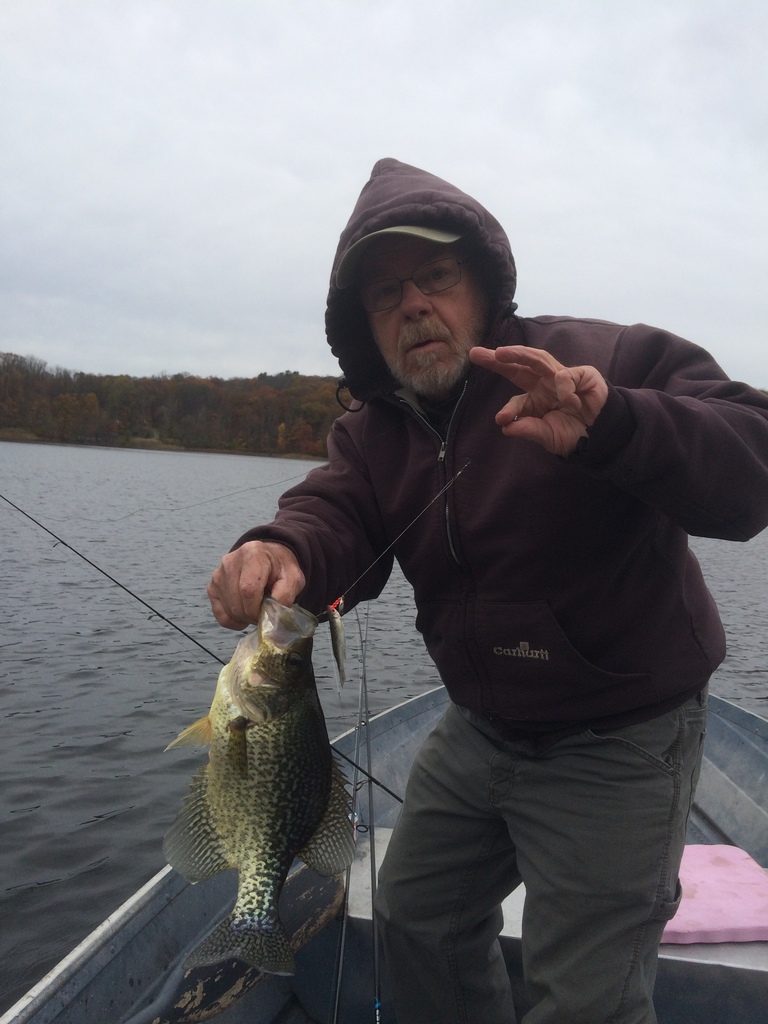 Sunday ,I was up at Sterling Lake visitor Center talking with a ranger about the fish kill at Four corners Pond, which occurred in the spring of 2012 . I asked about the measures taken since the fish kill was reported and he said fines have been issued to Perfect Cut Tree service and the Mulch pile has been greatly reduced .Today, I confirmed for myself that the mulch piles are reduced…
Continue

I usually progress through the year something like this: Hard water into ice out through March into April ;mostly Jigs tipped with live bait progressing to spoons .Spinners ,Crankbaits , plastic worms and Topwater plugs in the warmer months and as late Fall/early Winter  appears ,I'm  back through spoons to Jigs again . Black caterpillars with spikes and red feet laying dead in my boat  and in the driveway under some trees. Any Entomologist friends out there that can ID these .? Maybe Mourning cloak  :…

Can anyone shed light on the Lake Erie Fish and Bird Kill ?

Apparently a 25 mile stretch of Canadian shoreline on Lake Erie is littered with dead fish and birds. Theories proposed are Lake Inversion and a possible Manure dumping .Some type of toxic spill may be a third reason. Blue green Algae is a possible 4th reason.

Would like to know what really is going on ! 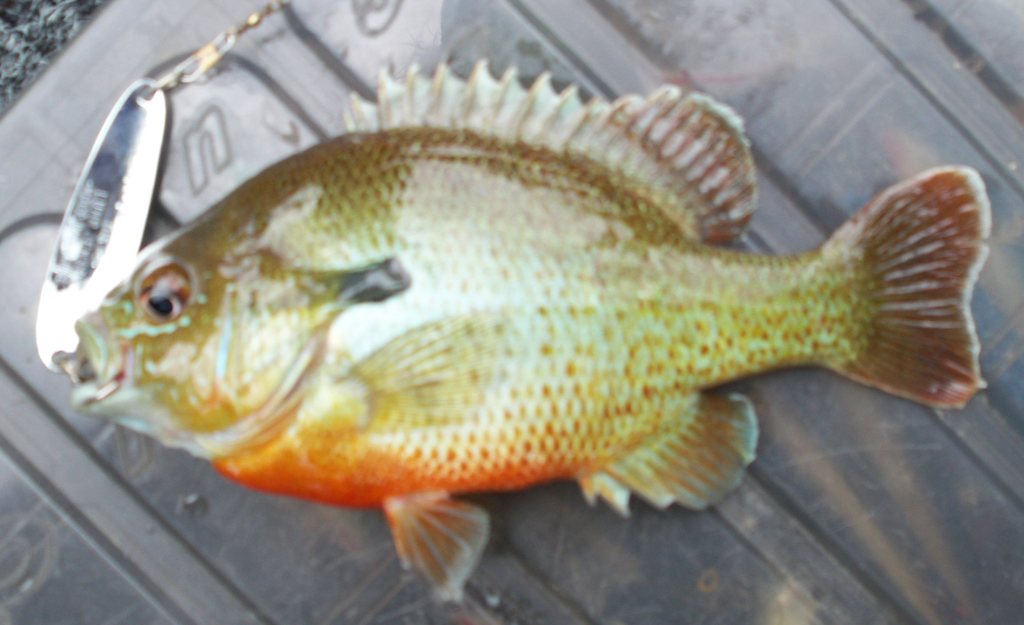 Closest (to me) river on this list is the Delaware .Consider yourselves fortunate if you enjoy successful fishing from a river not on this list . Haven't fished the Delaware in years but still there are some good fish and cleaner sections than perhaps this study suggests.

In another effort to get folks to TAG their photos , here are  interesting results when one searches

some specific species .A four word Alliteration!! Tag and search and add to this list if you care to.

"Indeed Troy, these fish spawn in heavy cover tight to the shallows on the Albemarle…...I…"
13 hours ago

"I would have bet that you had fished the Tar river at some point Jack….."
13 hours ago

"I've crappie fished the Tar near Washington, but never up near Greenville."
yesterday

"Nice Troy……I caught quite a few today piled up in one area……l."
yesterday

Mark Sleeper commented on Mark Sleeper's status
"Thanks Jim glad to hear from every one again, how do I recover my pic I have on here any info would…"
yesterday