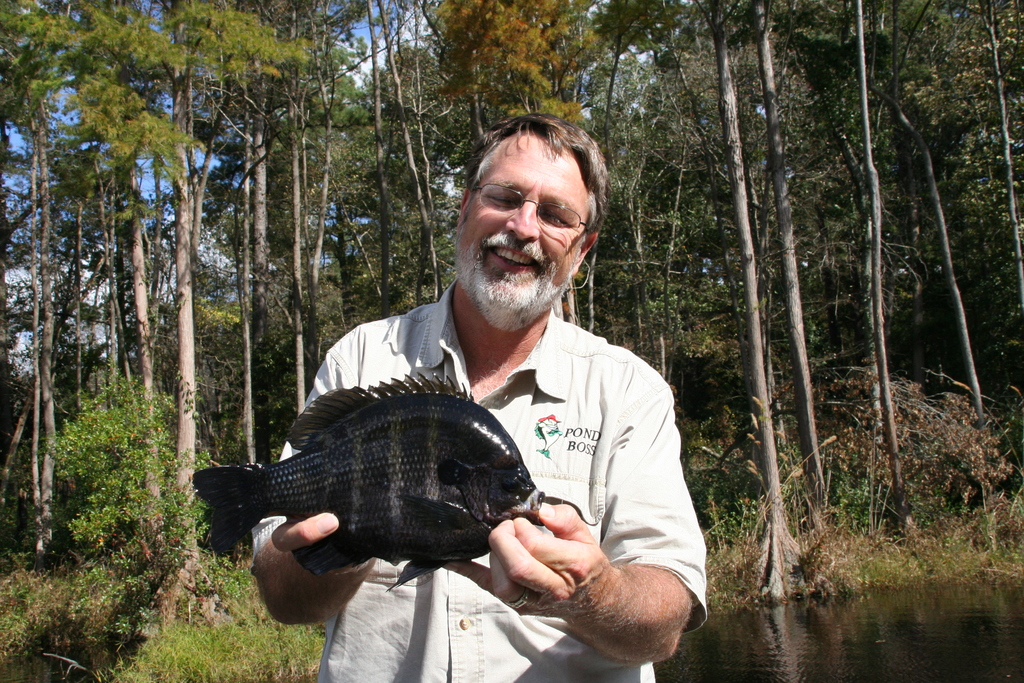 Eric Pierce commented on Jose mejia's blog post MY FIRST EVER CRAPPY!
"Where you catch one, you'll likely catch many. Crappy will ussually hang out in schools.…"
6 hours ago

"I was wondering how of yall have ever tried buffalo fish ribs, I caught these " On Sale "…"
11 hours ago

"Wow, I didn't know it got that cold down there. You might as well move to PA, hahaha."
Jan 22