Throughout late summer and early fall, the larger shellcrackers move into several ox-bows off the upper Savannah River to feed and spawn. Through trial and error, I have figured out that one must take on a mentality similar to that of a trophy bass fisherman in order to catch these fish. Like a big bass, and a mature buck for that matter, these fish do not get big by being stupid, so outsmarting them is the key. One particular ox-bow lake that my father and I frequent is riddled with flooded timber, and the deeper water around these moss filled stumps holds these monster shellcrackers. My father, who has fished this portion of the river his whole life, had yet to land a shellcracker over the 3 lb. mark. As we approached a set of stumps we always fish, I told him, "you need to put your bait on those stumps before we get too close." His cork hadn't settled down from the cast when it almost instantly submerged. When he set the hook, it was like someone released a pitbull from his cage, the water errupted and the fight was on. If anyone is familiar with the fight a striped bass puts up, double this and add the suspense of using light action tackle and 6 or 8 lb. test line. After intense runs of 20 feet or more at a blinding speed, the massive bream made his way to the boat. 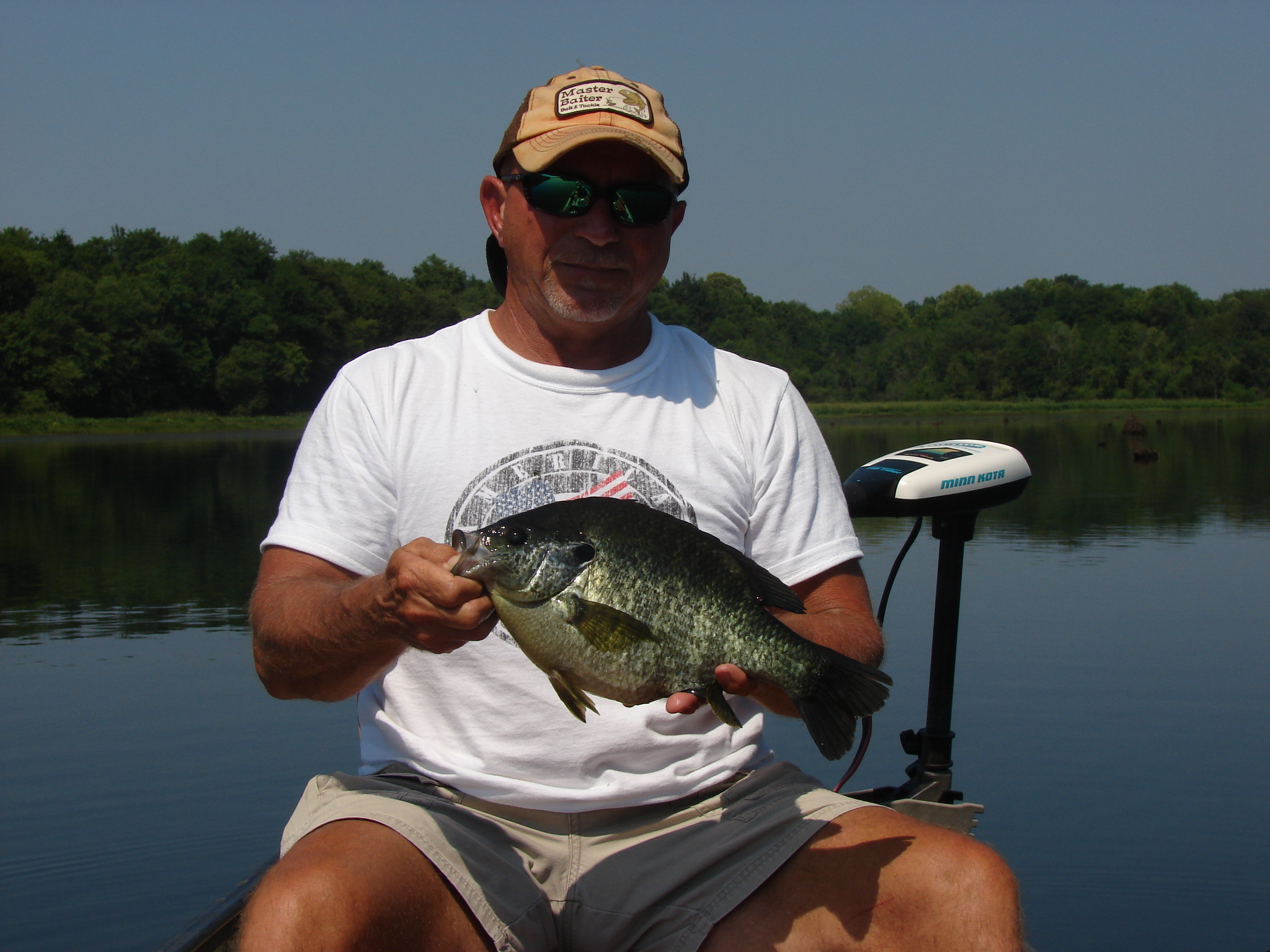 To date, this is his personal best weighing in at 3.2 lbs. Since then we have boated several more weighing within ounces of this one. 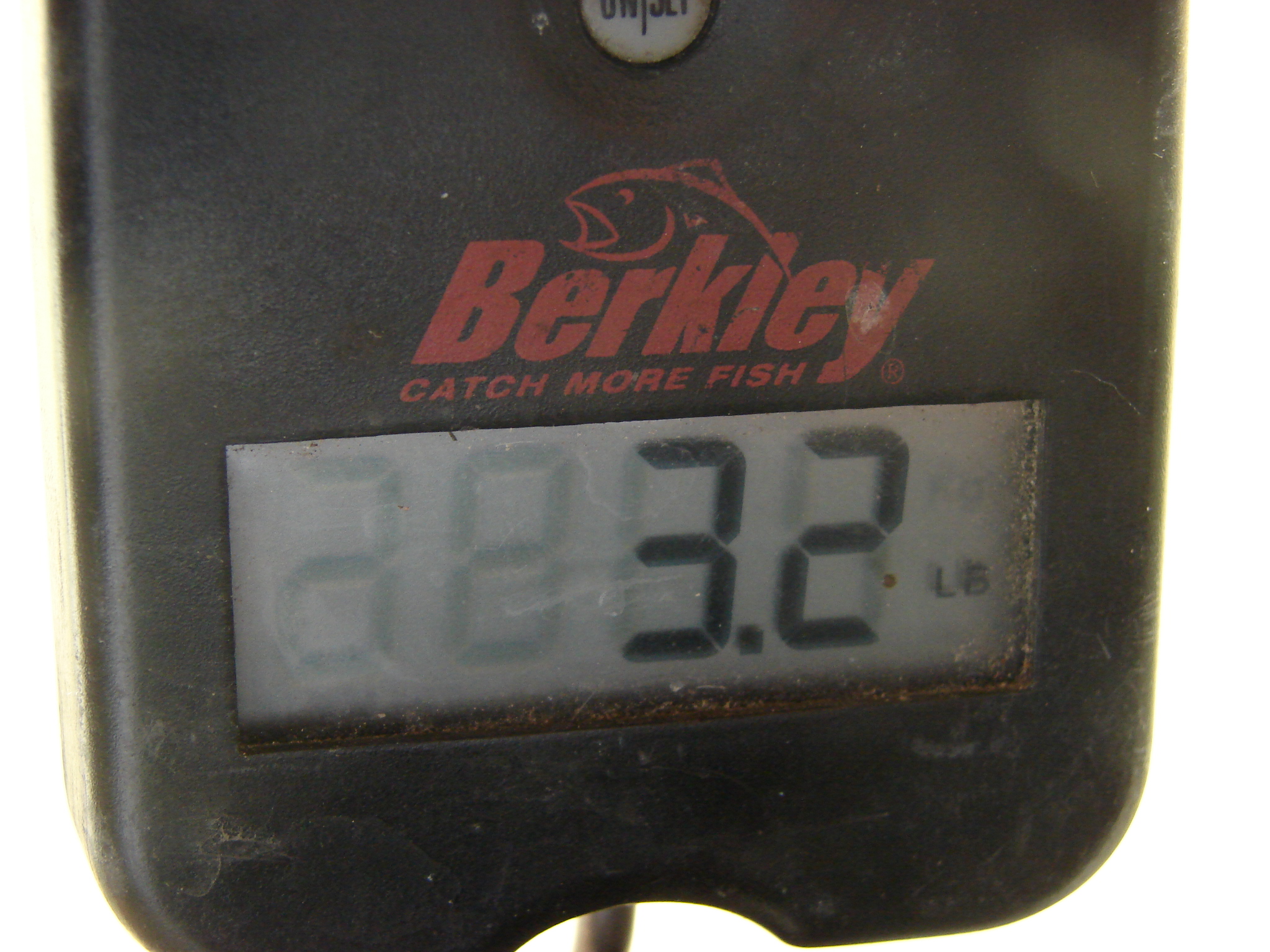 Comment by Jim Gronaw on January 20, 2009 at 6:05pm
Indeed, specific bodies of water have all the elements it takes to grow trophy gills and crackers. I have heard that they are very spooky and are quite a challenge. My best is a 1 1/2 pounder from an Amelia County farmpond, VA. caught many years ago.Keep in mind that there are likely few places on the planet where the reality of 3 lb sunfish exist. Such a place should be treasured!

Comment by kip noblitt on November 23, 2008 at 8:52am
thats not the first time Ive heard of huge shellcrackers in georgia, but I have to congratulate you guys, I know it takes work and patience.

Comment by Bruce Condello on August 26, 2008 at 8:45pm
Kellly, have any of these fish been mounted? And if so, do you have any photos available of the mounts? I'll bet they're impressive.

Comment by Bruce Condello on August 25, 2008 at 7:42pm
As soon as I read this I got online and started looking up airline ticket prices for the Savannah River! You guys have achieved something that most bluegill and redear fishermen only dream of!

"What a bluegill!! You are blessed to fish such strong waters!"
Monday