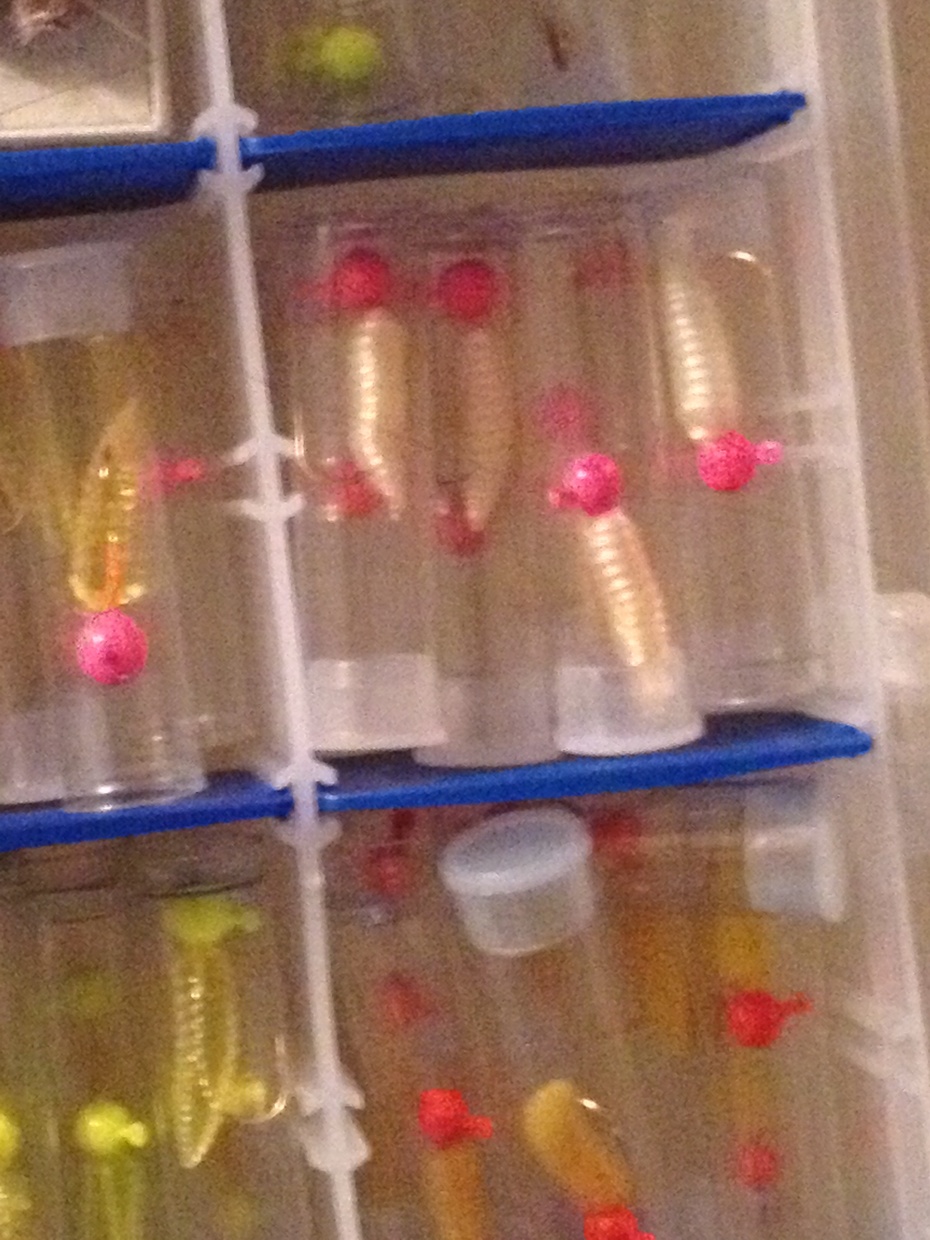 Here is my low-down on scent - it serves a purpose. That is several-fold but when the fish are in a certain mood, they will "investigate" and when they are not flat-out striking without asking questions, they are on their own in front of a bait, they stop to see if what you are throwing is food. This is where scent plays a part. If you have just plastic and lead with some paint on it not too attractive. If there is some scent on there- they pick up on that and then take the next step. The second way that scent helps is when they actually take the bait. I noticed this about powerboats and gulp - fish don't like the taste of it. When they do like the taste of it - they hold it longer.

I know this because when fishing spikes vs. the artificial bait, the fish didn't eject the natural bait. They held, it smashed it tasted it and it was good. There were many missed strikes on the Gulp which, following a take, there was an obvious ejection. These fish were hitting and ejecting. This indicates to me the fish are unsure if the Gulp was food or the stuff stated bad - either way, the natural bait's scent held their interest - they then held the hook. More fish nearly x3. Scent plays a role in the holding of the bait. It makes the fish more certain that the offering IS FOOD or is not food. In the case of the Gulp maggot - they were no match for the juice, scent, taste, texture of real maggot. Ask the fish - they will tell you.

I did as close to a scientific side-by-side test as I could 3x :30 min. each on the same spot with the same rig and the same hooking speed/technique.

I don't think one particular scent is better but the scents do work sometimes as above. I do know that my Hall of Fame friend says that there is only one that really works all the time Anise oil.

Comment by David, aka, "McScruff" on October 24, 2014 at 4:43pm
Johnny, do you know of any studies that indicate a particular scent is appealing to bluegill?
Lotsa scents out there, and their noses work. Was wondering about evidence.

These are in the containers for scent. Some of these do have Anis-infused plastic (molded in - not soaked) so keeping them in the containers does keep them fresh - good call! The little tubes also keep them from knocking and chipping plastics and keep them neat in the tackle box instead of tangled in a pile... sorry for the delay.

Okay, I'm curious. Are you soaking plastic in a scent? Or just to keep them from sticking and degrading in separate containers?