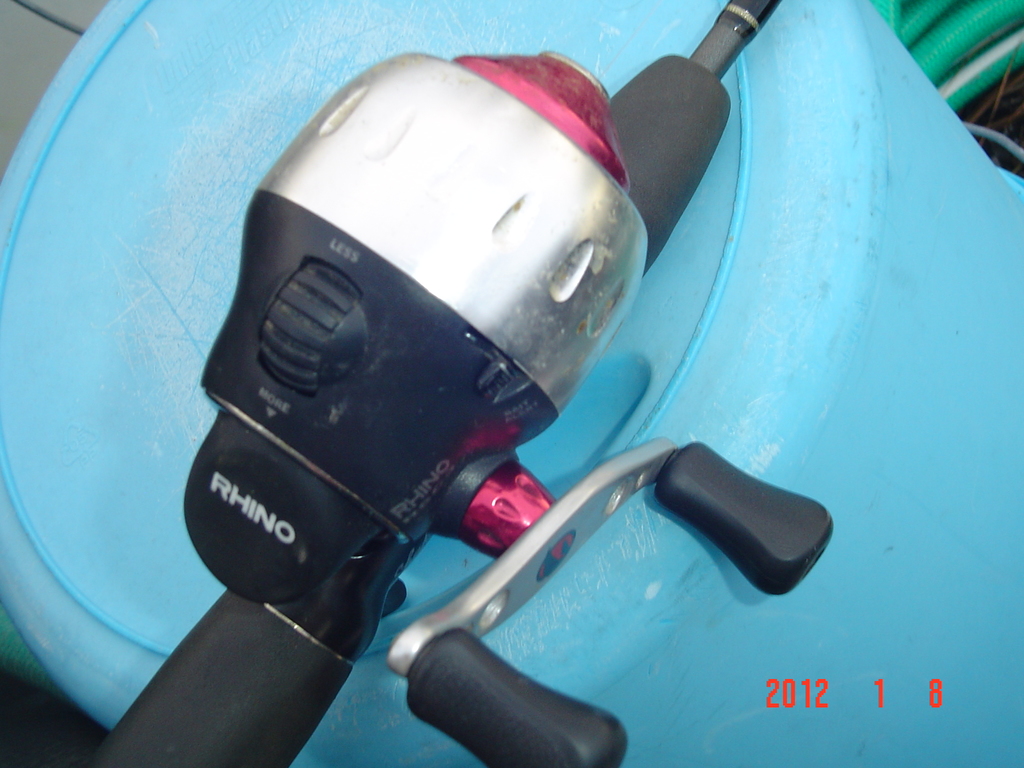 David -Thanks for your post .I guess Zebco WAS  the maker of SC reels ahead of Shakespeare. 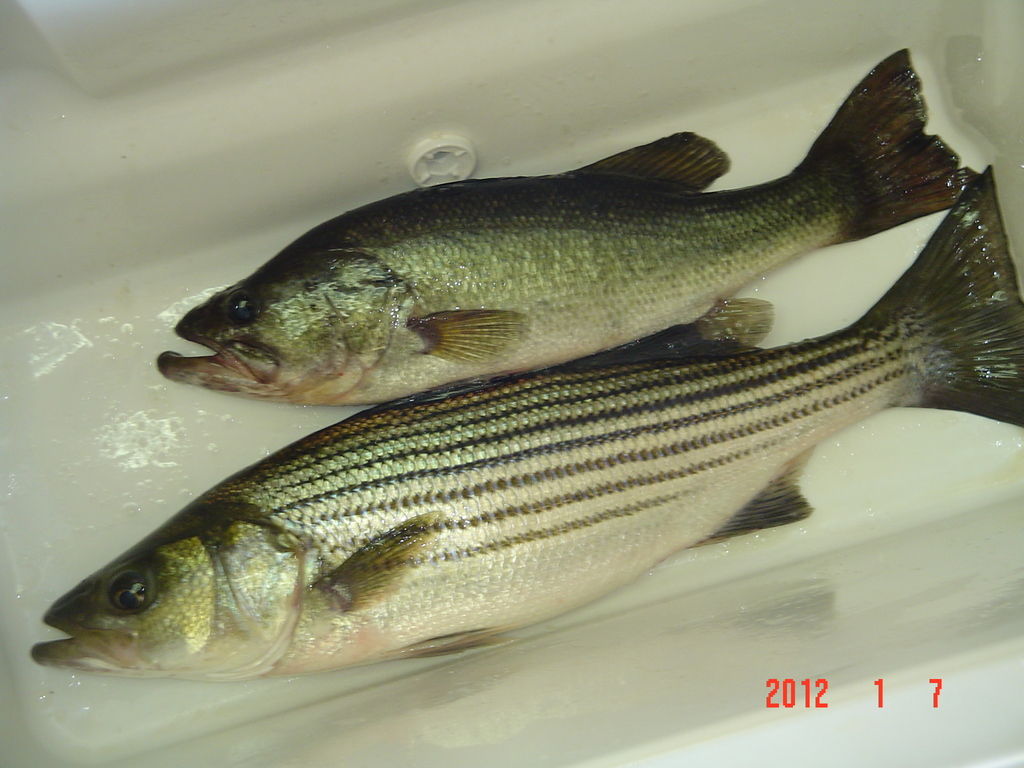 Nice Keeper Largemouth and Striper, both caught on the old Zebco Rhino light tackle....Lots of fun listening to the drag sing and wrestling these fish to the net....

As far as I can recall, ZEBCO was first in 1949. This is excerpted from Wikipedia -

"The first commercial spin cast reels were introduced by the Denison-Johnson Reel Company and the Zero Hour Bomb Company (ZEBCO) in 1949."

Shakespeare did introduce their 'Wonder' series of reels - 1953 is right for them. The early Shakespeare's were nicely refined. Castings, machined parts, fine spring works... all of these are found in these old Shakespeare reels.

The Johnson reel company of today did not start out as such. The original Johnson reel was designed by an engineer,  Lloyd Johnson, who happened to love fishing. He teamed with another man, Warren Denison to refine the design and form the Denison-Johnson Reel Co. of Mankato MN.

Their first reel, the Sidewinder model 20, was designed in the early 1950's and patented in 1953. After many improvements and working up through the model numbers, the legendary Model 100 "Century" came out in 1955. Their marketing plan back in the 50's was pretty interesting. They would provide tackle shops with "loaner" outfits - both rod AND reel. These were then given to fishermen to "test drive." When they brought them back, the shop would sell them a brand new one at the "special introductory price."

In the late 60's, billionaire Samuel C. Johnson Jr., who owned the Johnson Wax company purchased both Johnson reels and Minn-Kota motors. He incorporated these into a wide ranging outdoor products division, Johnson Worldwide Associates. Some of their brands? Beetle Spin lures, Minn-Kota trolling motors, Johnson and Mitchell reels, Camp Trails tents and backpacks, and Old Town canoes and kayaks, among others.

In 2000, Johnson Fishing products became part of the Pure Fishing family of companies. Today their products are made offshore (polite way of saying China). They're good - but nothing beats the workmanship of the early models. Which is why I love them, still.

The earliest known depiction of a fishing reel comes from a Southern Song (1127–1279) painting done in 1195 by Ma Yuan (c. 1160–1225) called "Angler on a Wintry Lake," showing a man sitting on a small sampan boat while casting out his fishing line.

Just found out ,production of the Push Button spinning reel began with the Shakespeare Company in 1953 the year I was born. The Shakespeare 'Wondercast 'reel. Any one have  one of these?My next question is when did the Johnson Company come out with the

John, They are listed as ul, they are just beefy rods.

Maybe you're right Dwayne .I think I have 2 other SC poles. A Zebco and something else.I'll post it when I find it . Now, does anyone know what model this Shakespeare is Reel is? Another $2 Garage sale special .It had no model# on it. 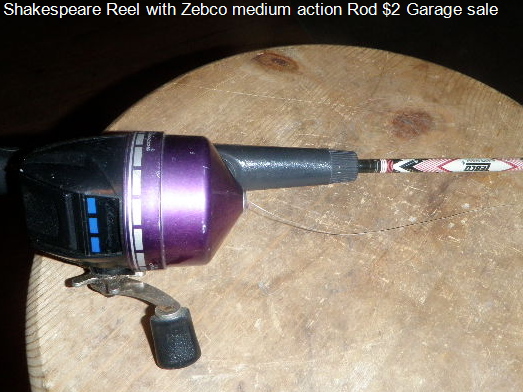 John, I have one of those rods too. They seem more like a med action to me, one heck of a backbone

"Thanks Jeff! It's interesting that you say possibly a hybrid.......I caught some big…"
13 hours ago

"Oh beautiful fish Jeff!  Have you caught any others with that vertical barring?  Those…"
14 hours ago

Taking so many pictures and trying to get the perfect still shots.....there's going to be…
yesterday
0 Comments

"Tied a few up to catch some of my perch."
yesterday

"Thanks John. it was a challenge tying all them legs on they would get in the way of one another."
yesterday

"Same I here squirrel tail catches fish the imitate a leech. Thought I wrapped a couple need to thin…"
yesterday

"Thanks Jeff. I saw a lady with a flyrod on youtube fly fishing with a spider with lots os legs so I…"
yesterday

"When those legs unwind on top of the water the fish will be hypnotized into biting ."
yesterday

"Agree Troy......catch quality bluegill that I can lip and have no problems......a cracker is not…"
Sunday

"They are tremendously powerful fish...I guess because they're bodies get thick??"
Sunday