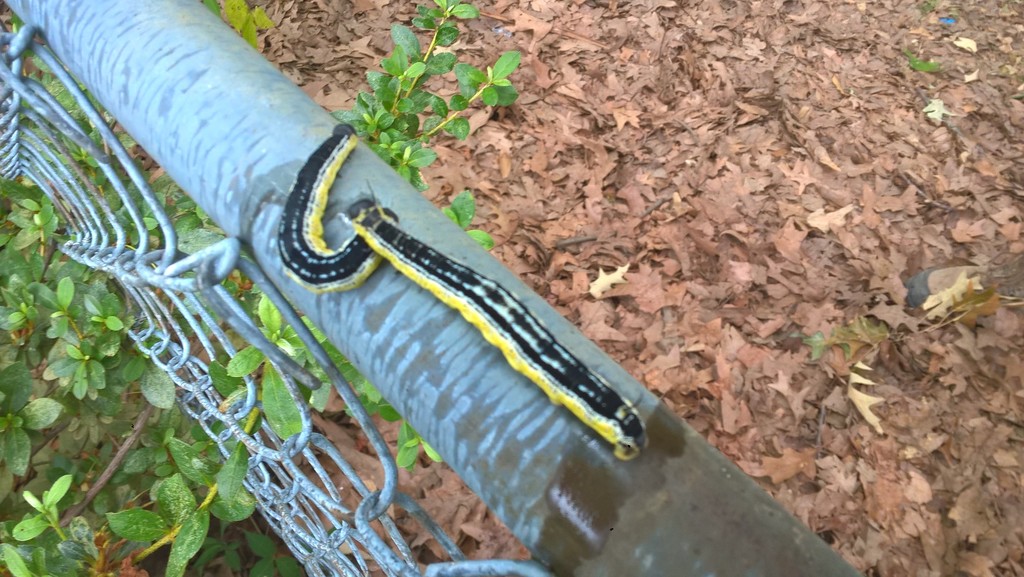 This shot is looking west across the Little River in Northeastern N.C.
6 hours ago
1 Comment