These first twenty questions belong to the 9-16 year old group. You have all day Thursday, Friday, Saturday and Sunday to answer. I'll check the answers on Monday morning, August 3rd, 2009

There will be prizes for the top four contestants, based on number of questions answered correctly. If there is a tie after all entries are counted, we will switch to a week long fishing contest.

NOW FOR THE 8 AND UNDER AGE GROUP. In this group there will also be prizes for the top four contestants. After you identify the following three fish, then please return to the original 20 questions and answer those. The twenty questions above will serve as a tie-breaker. If there is a tie after answering the 20 questions we will have a week long fishing contest. 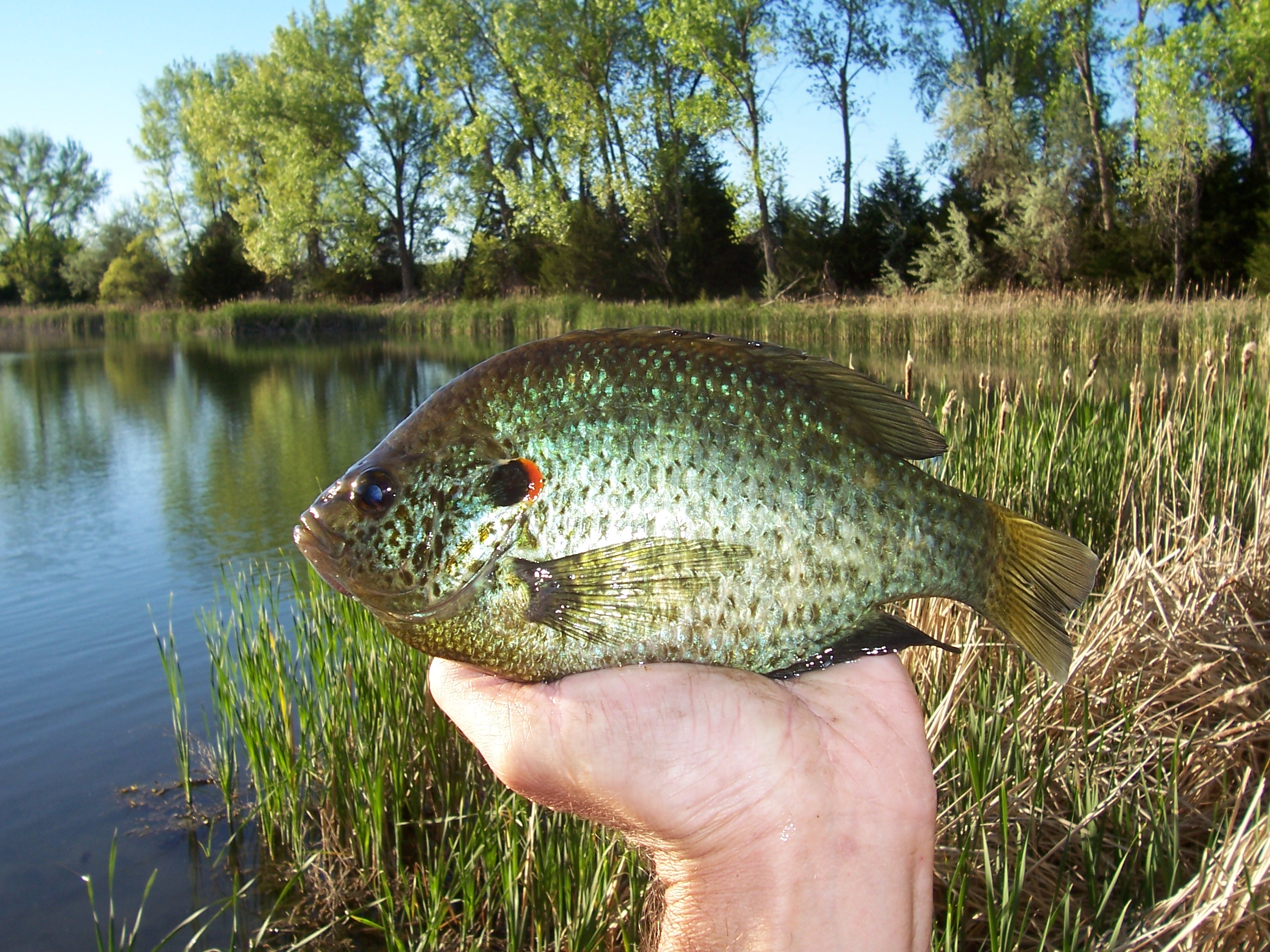 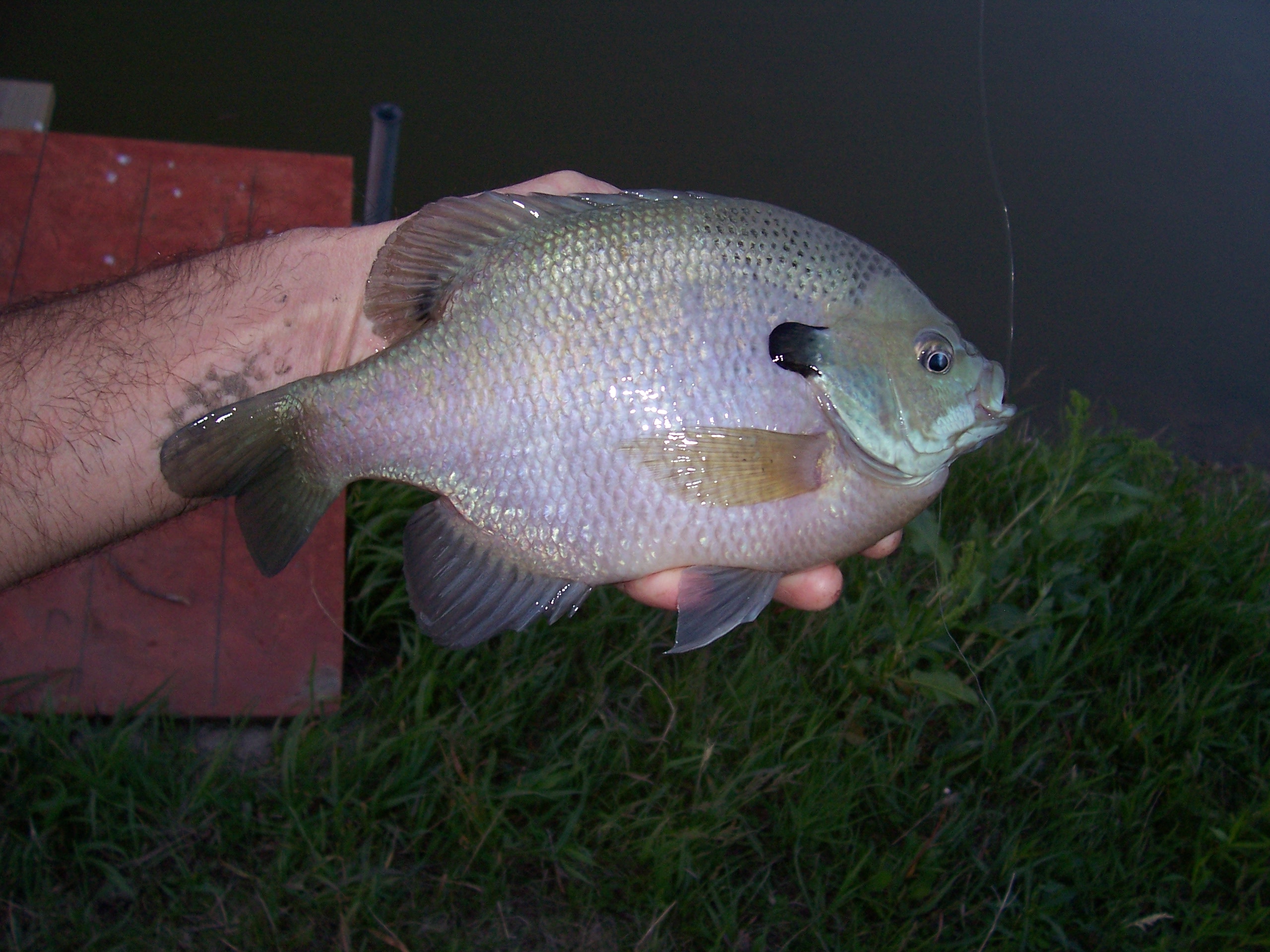 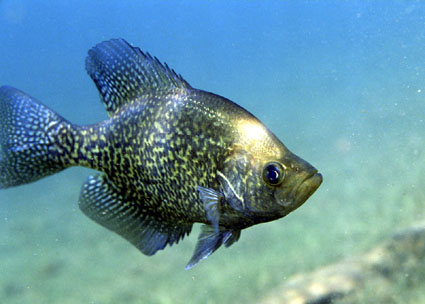 Good luck everybody. You have four days to answer the questions!

Comment by Bruce Condello on August 3, 2009 at 7:10am
Results are in! Looks like some great effort put forth! I'll try to post some results and prizes by tonight (tomorrow at the latest). :-)

"It’s funny, lip hundreds to thousands of crappie and gills and this doesn’t…"
yesterday

"You gotta' love coming home with those scars."
yesterday

Bruce Tomaselli replied to Bruce Tomaselli's discussion Locating Bluegills in Summer
"Thanks, Frank, and all. I've pick up a lot of good information through this thread."
yesterday