I know this isn't a creek, but has anyone fished Piney Run this year?  I'm going this coming weekend (taking a boat) and curious where I should be headed on the lake.

Chris...I'm tied up at the moment, but I'll get back to you later tonight about Piney Run. I worked there for 11 years and have a pretty good scoop on the fishery. Fished it this year a few times as well.

Thanks Jim!  Anytime between now and Friday night is helpful.  No rush at all.

First and foremost, PR is an outstanding largemouth fishery, with many 3 to almost 5 pound bass available. My best here is over six and my wife and son have caught numerous 5's as well. July is a tough time to fish here, though, due to heavy hydrilla growth and heavy recreational boat traffic during weekends. It's usually a zoo on weekends. April and May are great times, especially midweek. Senkos, big live shiners and buzzbaits in early AM. Hit it early if you want some bass. The padfields in Dots Cove, the largest cove on the right hand bank down by the dam, usually has some early-morning fish and also at the point I call Lone Pine Point.

Very good crappie fishery...my best day last year was a 'walk-in' effort of 114 crappies, kept 12 fro 10 to 14 inches. My best here is 15.25 at 2.25 pounds off of the plastic dock in February. Numerous beaver huts hold fish in the spring, but are likely enveloped with hydrilla now, causing fish to move out deeper. Small live minnows, darts and jigs...again, a good spring or fall bite. The submerged brushpiles off of the plastic dock in 18 to 25 FOW might get you some slabs along with some big bluegills. This is the L-shaped dock I built in 2002 specifically for fishing.

Stripers...many 10 to 15 pounders taken this spring and early summer with a couple in the mid 20 lb range. I got a 14 lber in April trollong large shiners off the boat docks along with a 5.8 largemouth using board planers. My best striper here is 17 pounds. I have weighed and registered many in the 15 to 22 lb class in tournaments and night events. This fishery is peaking, and will be a hot bite again in Oct and November when it cools back down. They're tough now. You might get some off of the Soisson Overlook downlake from the launch ramps. We built this in 2006 so bank fishermen could have more access, but the ice storm of 2011 did some damage to it. Drops off quickly here, big cats, too.

Channel cats...Nice fishery dependent, like the stripers, on stocking efforts. 4 to 8 pounders failry common, I weighed a 15.88 lber and caught them up to nine, chicken livers and cut bait on the bottom off of points and steeper banks. I saw nice fish all season long. Lake record is 19-8.

Yellow Perch...lots of 10 to 13 inchers, maybe pick some up slow trolling worms or crawlers in 20 to 30 FOW on the outside edge of deeper weedbeds. Some big bluegills might also be in the deep mix as well. Again, this is a spring gig.

Overall advice...Piney Run is a 'spring and fall' lake, with tough and crowded conditions in the summer months. Big live baits score well here on bass and stripers and chicken livers, live bluegills and cut trout get big cats, stripers and bass in the fall. Fish early or late in the day, but the park has specific hours so you are somewhat limited to those ends. Fishing used to be a big thing here, but new management strategies have shyed away from angler appeal. If you are a resident outside of Carroll County, it will cost you $10 to enter the park and $8 to launch your boat. To me, that's pricey. County residents pay 5 and 8. Season passes are available, but lofty entry fees tend to turn alot of fishermen off, even though the fishing can be outstanding. They have some night time tournaments coming up...check their website for specifics. You have to be off the lake 1/2 hour prior to sunset. Limited bait and tackle selection at the boathouse.

It's got its good and bad points, most of the trophy stripers that are being caught last year and in 2013 are the result of stocking efforts I pushed for when I worked there, and I originally organized and ran most of the tournaments on the lake, thus promoting the fishery.

A couple pix from Piney... 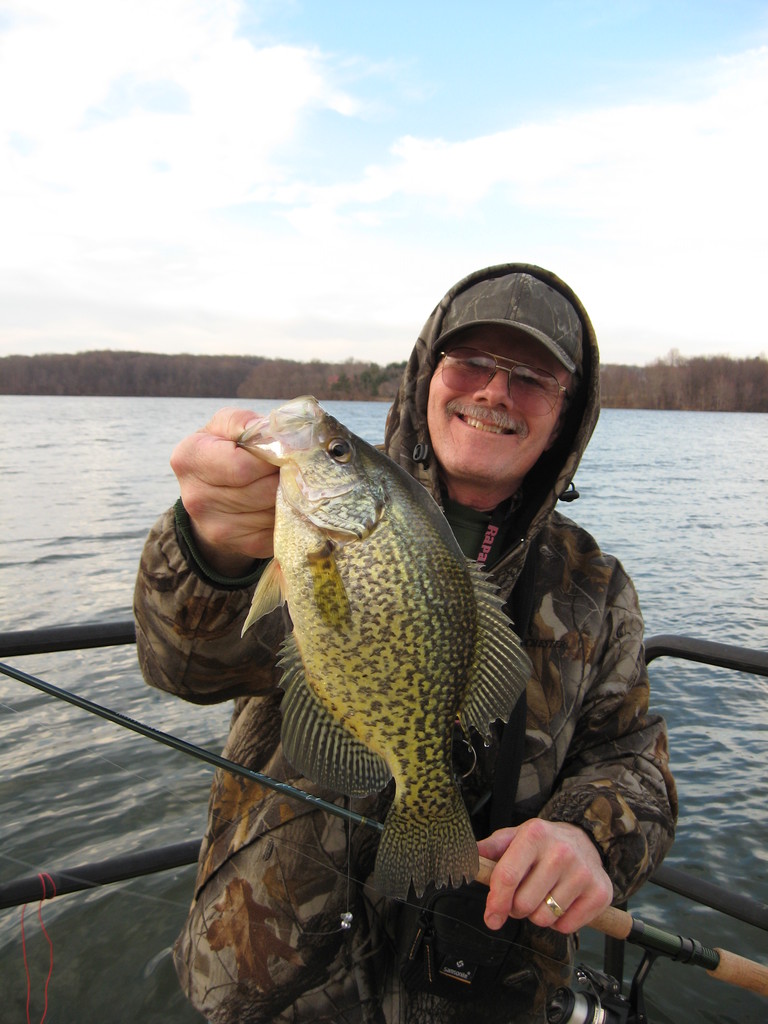 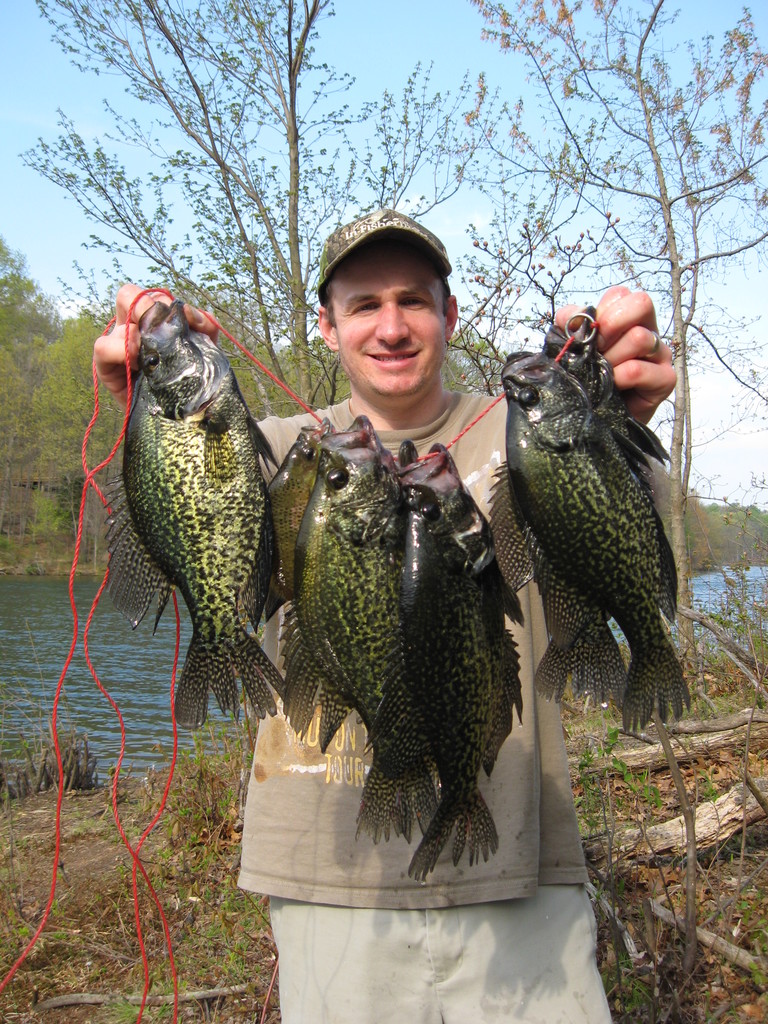 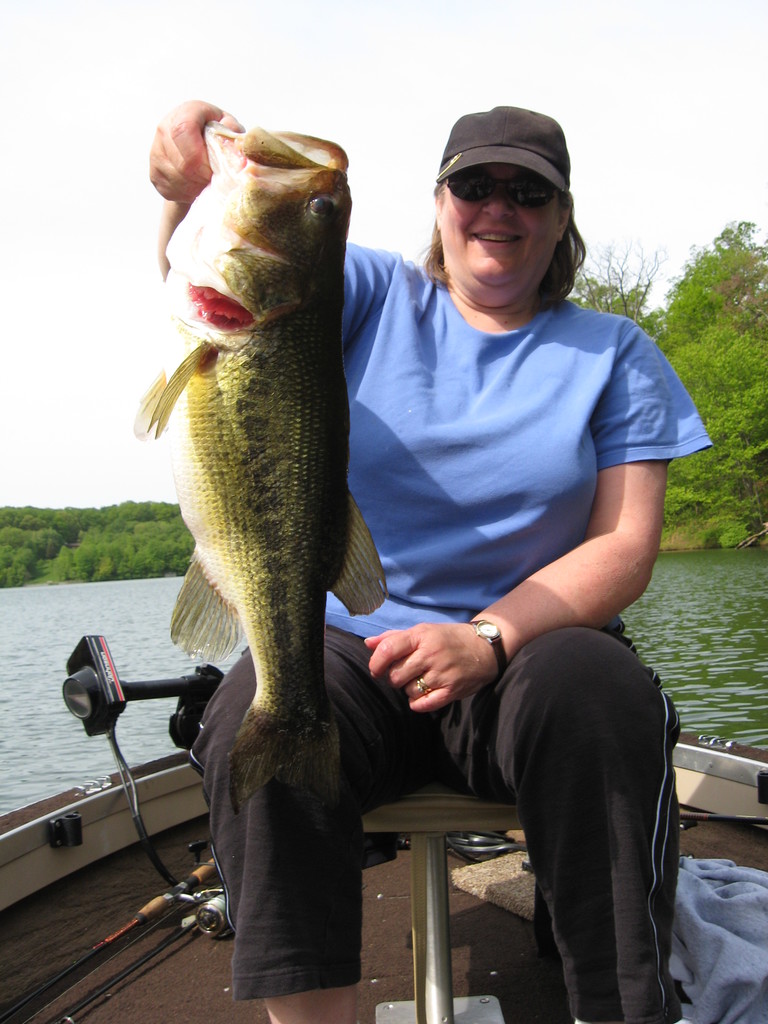 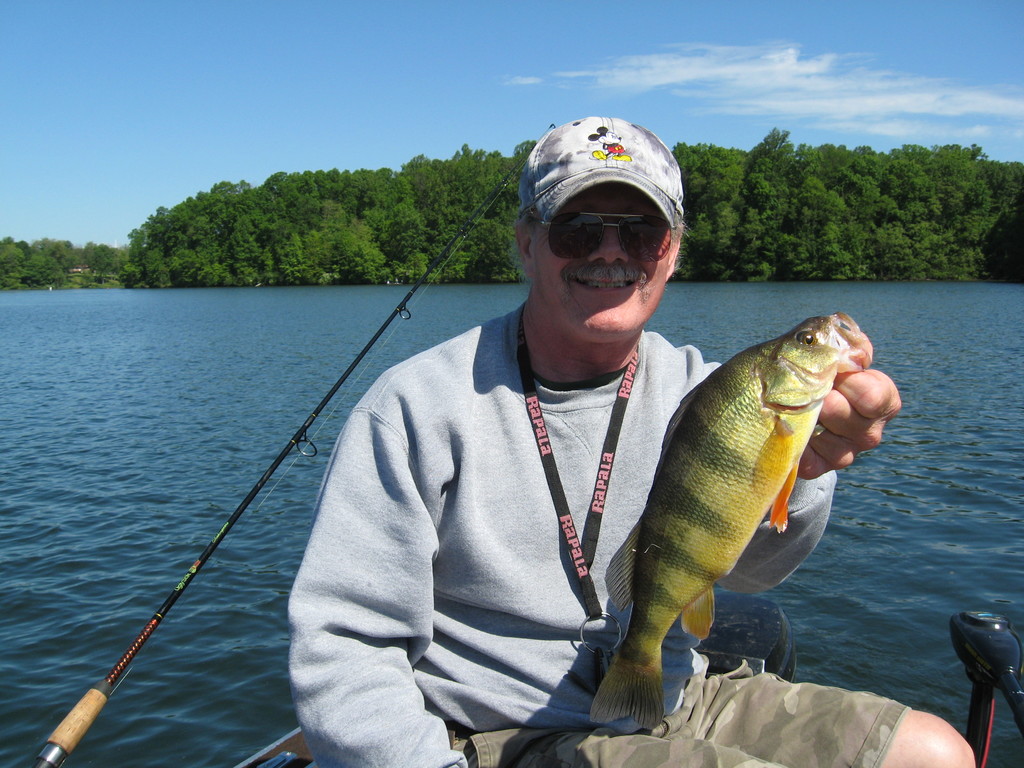 Permalink Reply by Brent on July 18, 2013 at 10:03am
Jim, thank you for that fantastic post about Piney Run. I have just recently started fishing and have been looking for areas to fish. I live close to Hagerstown and so far I have visited Greenbrier State Park, Devil's Backbone (antietam creek), and the Potomac River (Dam's 4 & 5). I will definitely go by Piney Run. Thanks again. If you have any other suggestions I'd be glad to hear them.

"Like fishing it gets fast and furious at times and they latch on….other times a bit…"
2 hours ago