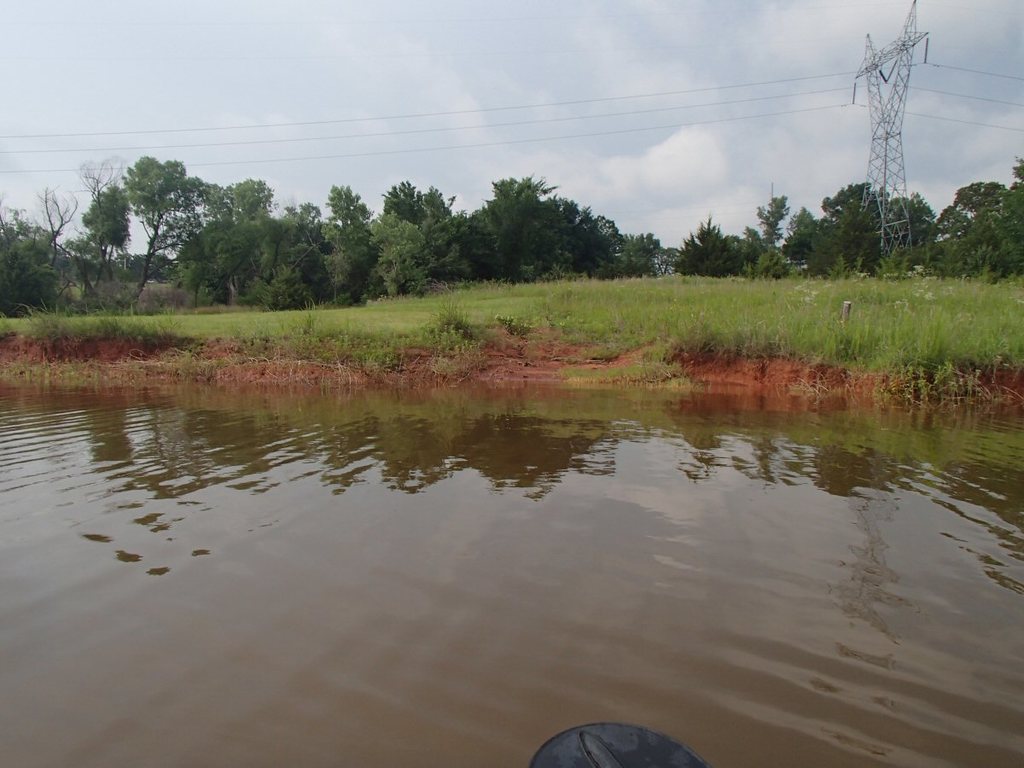 Wolfed down a 4" swimbait . Had trouble getting the mouth open to get the hook out. Released fine…
14 hours ago
0 Comments