Congrats!! cant wait to see some reviews and fish pics!... in a couple months ill be right behind you.

Welcome to the Plastic Navy! 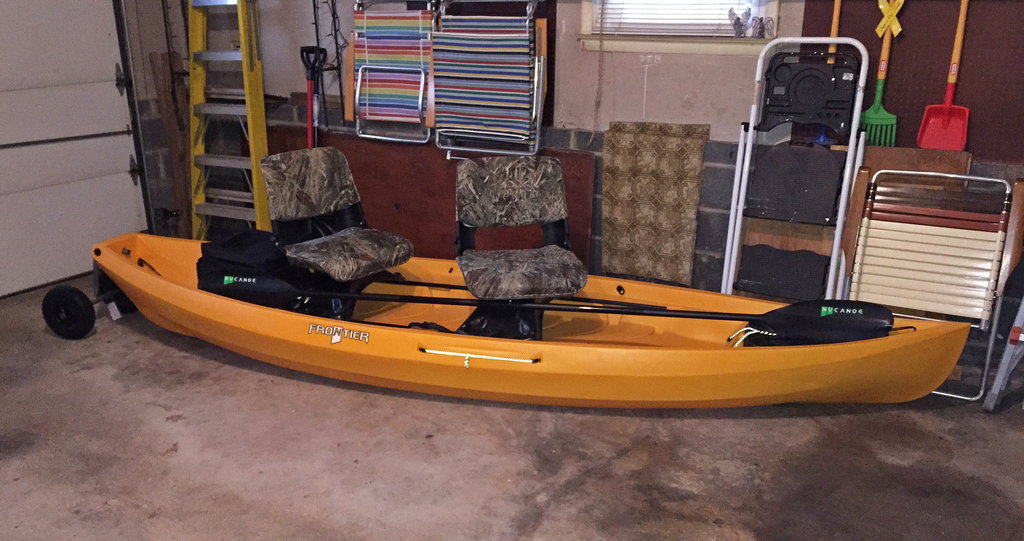 Well, I am stoked!! Got my NuCanoe Frontier12 kayak home in one piece yesterday and almost ready to find some water!! Next up is customizing it. I can't believe I finally own a boat. Thanks for all the valuable info and help, guys. Fishing in 2016 is gonna be a blast. I also got the Minn Kota Endura C2 electric motor to power me around the big lakes and reservoirs. Happy New Year to all and happy fishing.

slip stinker;; yes I have buddy;; many years ago. fished out of  pirou;s; canoes; rafts; ; several other types of water craft

Ok, I've been at work all day, and missed a lot of good things on this thread.  Here's a few thoughts:

Stability:  Yes, most SOT kayaks are super-stable.  It takes A LOT of work to flip/capsize/turtle one in still water.  HOWEVER, you get a kayak hung up in a strainer in current on a river, and you're probably going to turtle.  You better make sure everything either floats, or is tethered to your boat.  If you're fishing rivers/streams a lot, I'd suggest making sure everything is tethered.  Even if it floats, it's going to float away.

A couple years ago, one of my buddies in OK turtled his yak in a river, it cost him some tackle an a GoPro camera.

Waves/swell:  My kayak is a lake boat, designed for taking some swells.  I've been out in 6" high waves.  That's about the max I've been in. I don't mind paddling directly into, or in the same direction as, waves that size.  Turning my beam to those waves is risky.  My kayak is only 12" high, and waves that high stand a chance of turtling my yak.  Really big swells, say, 4 - 5 feet high, is usually a completely different thing.  It is possible to kayak in swells that size.  I don't know if I'd want to, though.

Paddling from launch point to fishing area:  I don't mind paddling a mile or so from where I launched to where I intend to fish.  That's when I toss out a pole with a minnowbait on it and troll.  I've caught lots of fish doing that.

Carl... have you ever fished out of a Kayak?

Tony;; I just checked a site; wholesale boats;; and they  say they have a boat somewhat like yours---- for 137 dollars !!  check on this one please !  at that price; I just might get one of those myself !!

one of the main reasons i really love fishing out of my Kayak is to reach those out of the way B'Gill spots for the trophies. everyone sees these potential spots all the time on google earth and in the back of your mind you think the only way to reach that spot is by kayak... they are everywhere on google earth. a kayak hits that spot and every spot in between. 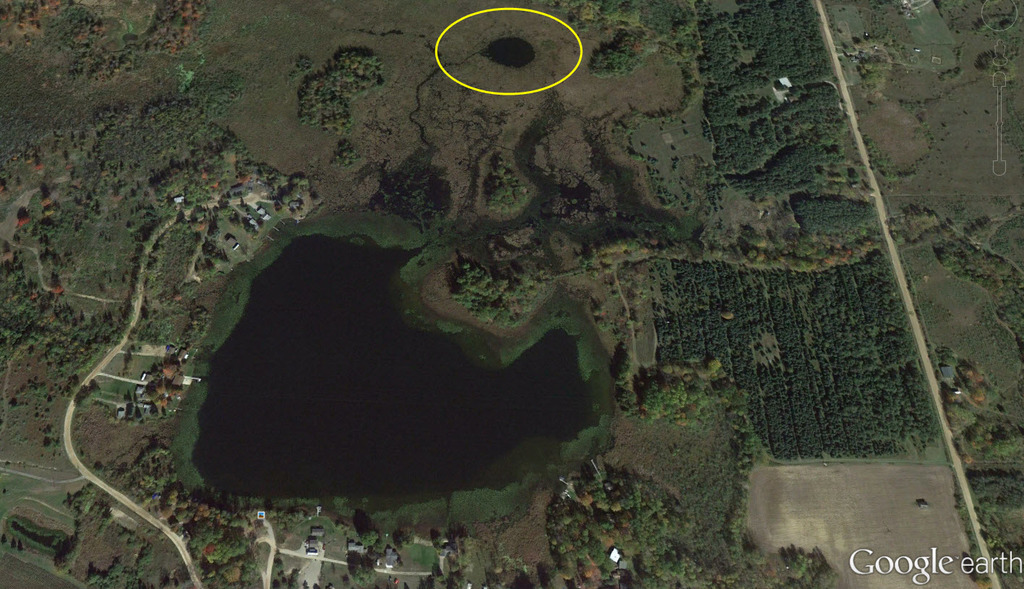 If there's chop and swell, I'm not going out in my little boat.

Tony... I agree with you on the choppy days from boats or wind... my spine and I sit it out... or i'll hit a very small wind protected like I know with 6hp limit.

John Burns commented on Bruce Condello's group The Shellcrackers
"Very nice. Small ponds are lots of fun. I have had the best success catching the buggers in a pond…"
1 hour ago

Randy Wagoner commented on Bruce Condello's group The Shellcrackers
"Finally, payoff for my little 0.15ac shellcracker pond.  Grandson caught 17 of these in an…"
1 hour ago