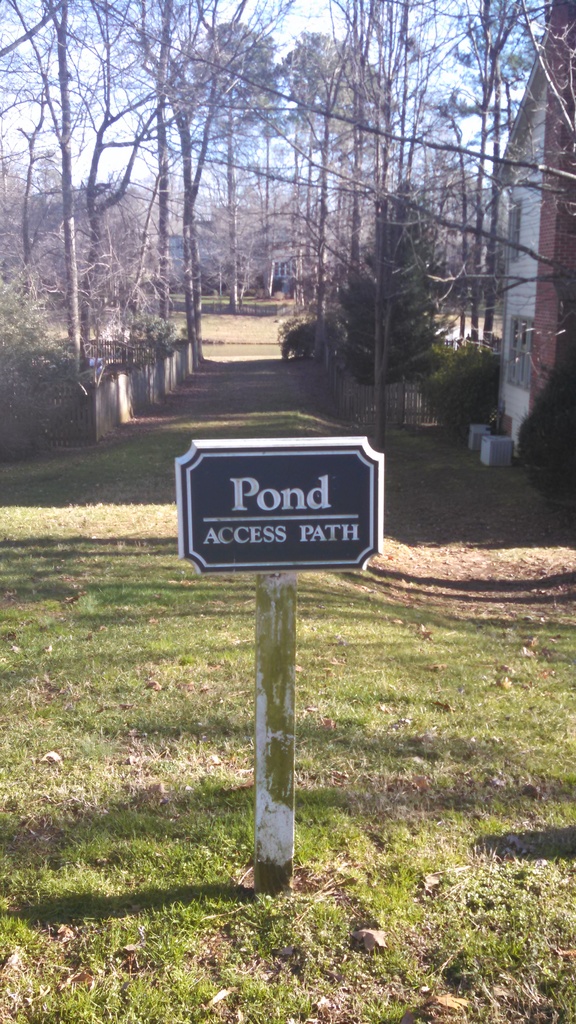 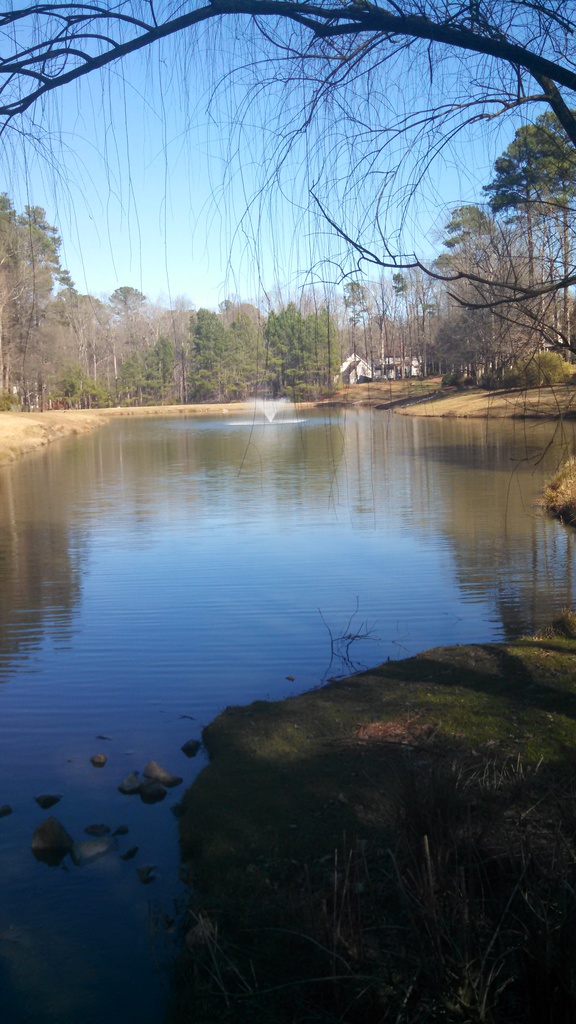 I am avoiding names in the description even though it will be really easy to figure out. This blog is about my panfishing quest and I don't want to get sidetracked or hijacked into a long discussion about it here. Be happy to elsewhere and often do.

It's a medium sized lake - about 4000 acres - in the NC Piedmont. Max depth is about 40' or so and it is shaped like a fat check mark with the main channel in the long side. Lots of rocky bottom, some drowned timber, some shallow side…

I will take 3 rods - a UL, a light rod and an emergency backup (yes, there is such a thing as a fishing emergency). So I will only have 2 rods out for fishing at any given time.

The UL will almost always be my primary rod, but I will usually rig both. The light rod is light but short and has some backbone and 10# Nanofil (or similar if I replace it; small diameter but strong). If I don't have a specific plan for the light rod, it will probably have a medium sized lipless crankbait or…

New year and trying to step up my game a little in the fishing department. I have been fishing for about 50 years and caught all sorts of fish, but panfish have always been one of my favorite. I think a lot of it is that I enjoy actively catching fish more than I do stalking elusive ones. Bream have a reputation of being easy to catch and that is often the case, but not always. It certainly isn't true with the larger trophy sized panfish.

I am setting a goal of getting a NC "Master…