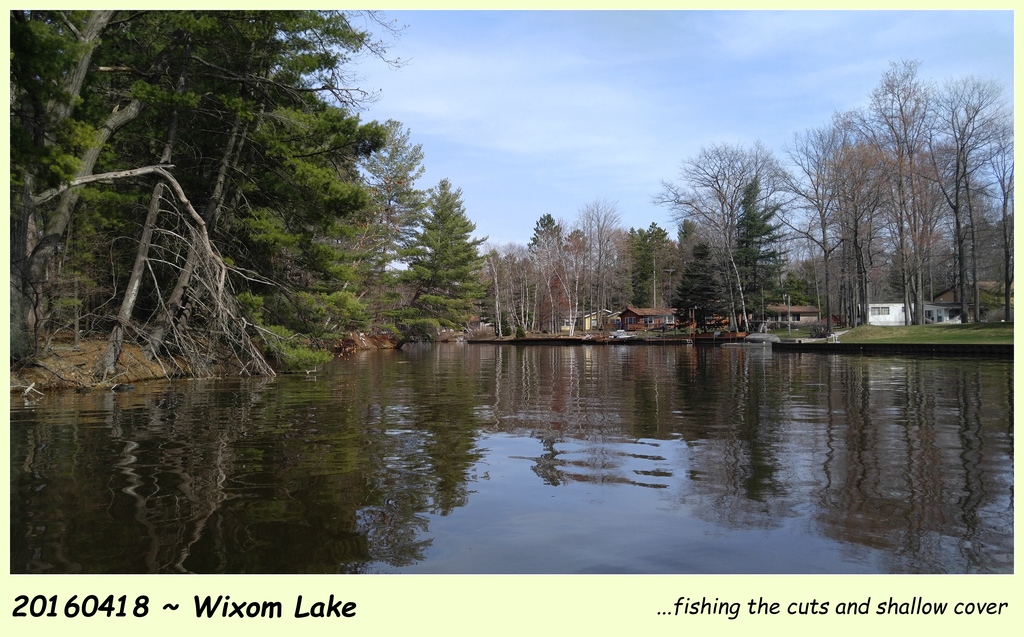 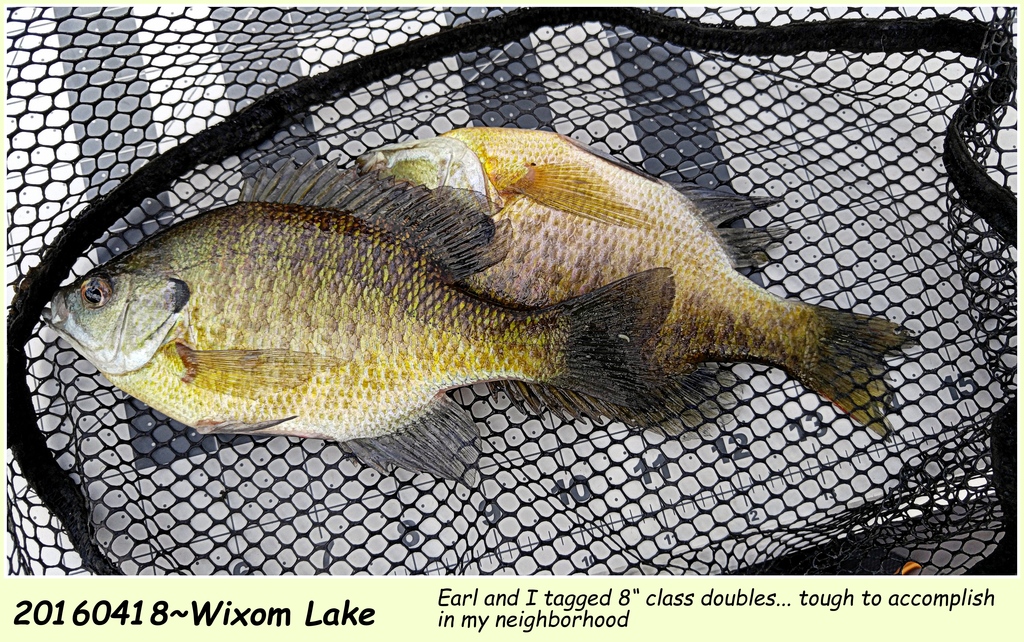 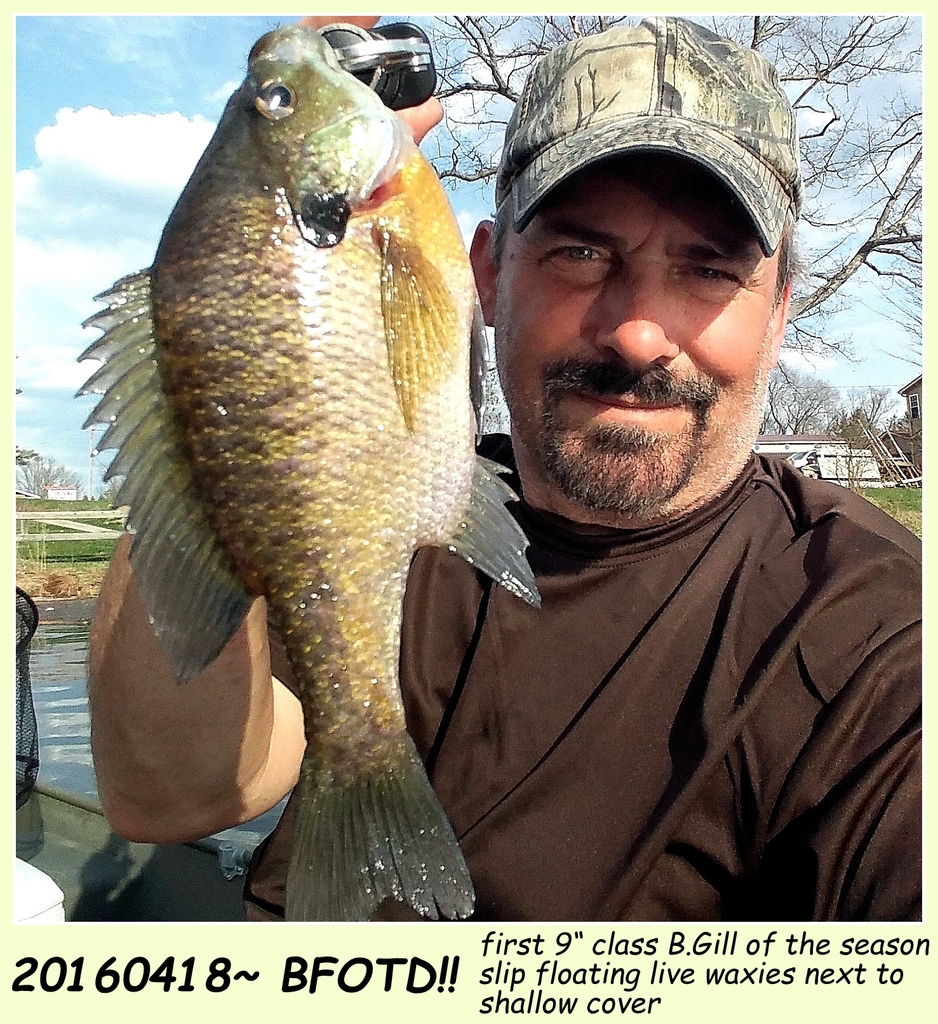 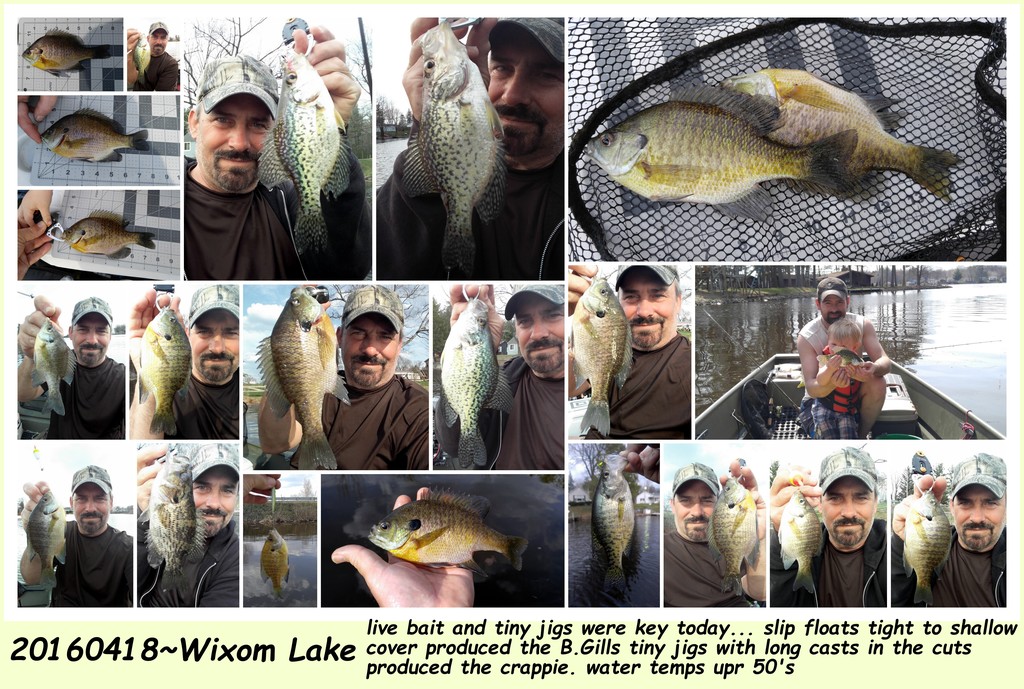 Now that the Full Snow moon is here, I can count down til the Full Moon in March, this year on…
8 hours ago
1 Comment