Hi everyone,
Just got home from a belated Father's Day trip at Lake of The Ozarks, here in Missouri. Spent the last three days with family and snuck out early (4:30 am.!) each morning to do some fishing. Nothing like motoring to your favorite fishing spot under the cover of darkness and a full moon!
Ty and I fished for Hybrids early in the morning, using 5" swimbaits, in a shad color pattern. Each morning we arrived at our spot a little early, but knew when 5:30am came around the fish would show up, and they did.
Is was so exciting seeing a school of Hybrids chase a lone shad to the surface. Then watch the shad walk on water with just the tip of his tail, in an effort to try and avoid being eaten, as the water boiled beneath him. A fresh live shad is to freshwater, same as a shrimp is to the ocean. Everything wants to eat them.
While we were using artificial baits that simulate a real shad, there's nothing like the real thing. Problem is that they are scattered right now and hard to locate. However this morning, a boat pulled up as I was reeling in a hybrid which I had just caught. These guys were in a nice Skeeter saltwater Bay boat, which happened to have a shad tank on board. They had just come back from getting shad, and after a brief conversation with them, they offered to give me a few. I couldn't resist.
I already had two 7' spinning rods with braided line and Owner Mutu circle hooks on them. I filled my front livewell with water and placed the shad inside. I took one of the shad out and carefully placed a hook thru the top of its back, halfway between the top and back fins, so it could swim around looking natural. No weight....just a live shad on a hook. Carefully pitched the bait in the water, opened the bail and let out approximately 20 feet of line, then closed the bail shut. Wasn't long before my rod was bent in half, by the weight of a good fish. He took off like a freight train, with several long bursts that sent my drag screaming. Got him in and it was one of the biggest fish of the trip!
I always keep a casting net stored inside my boat, so that if I see shad, I can get them. But I have to confess: I need practice throwing the net, so if anyone has some good tips for me I'd welcome them!
Ty even caught a nice largemouth on topwater and a Channel Catfish off the deck at the condo using a Wade's Blade and waxworm!
Till next time......
Tight Lines, 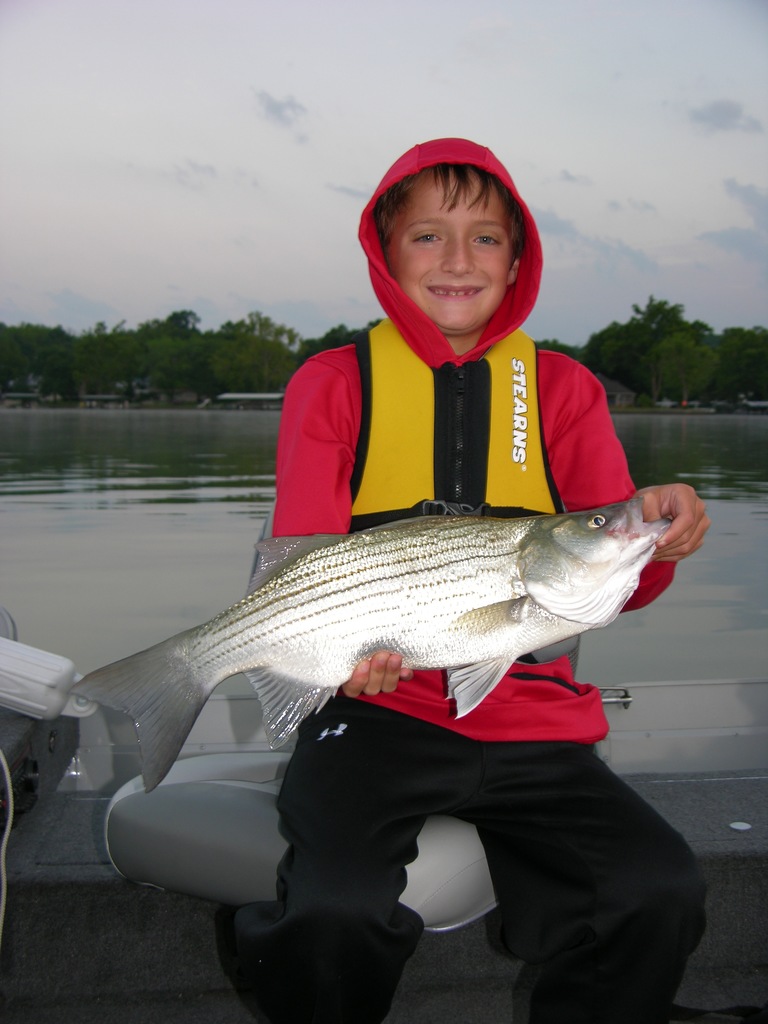 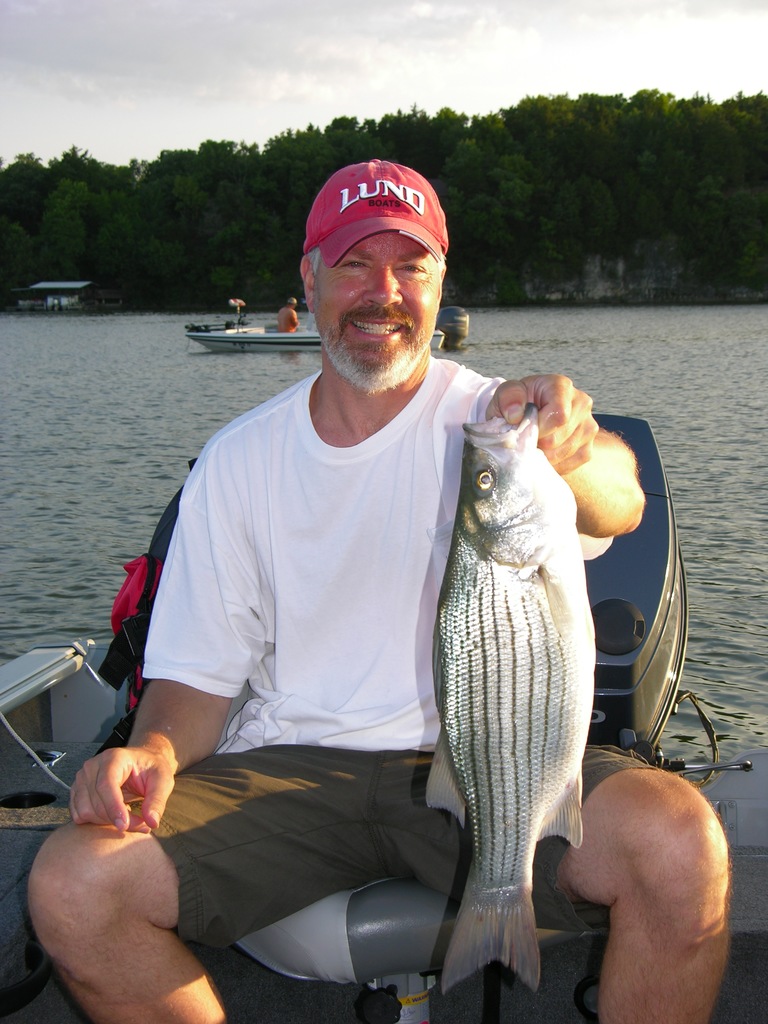 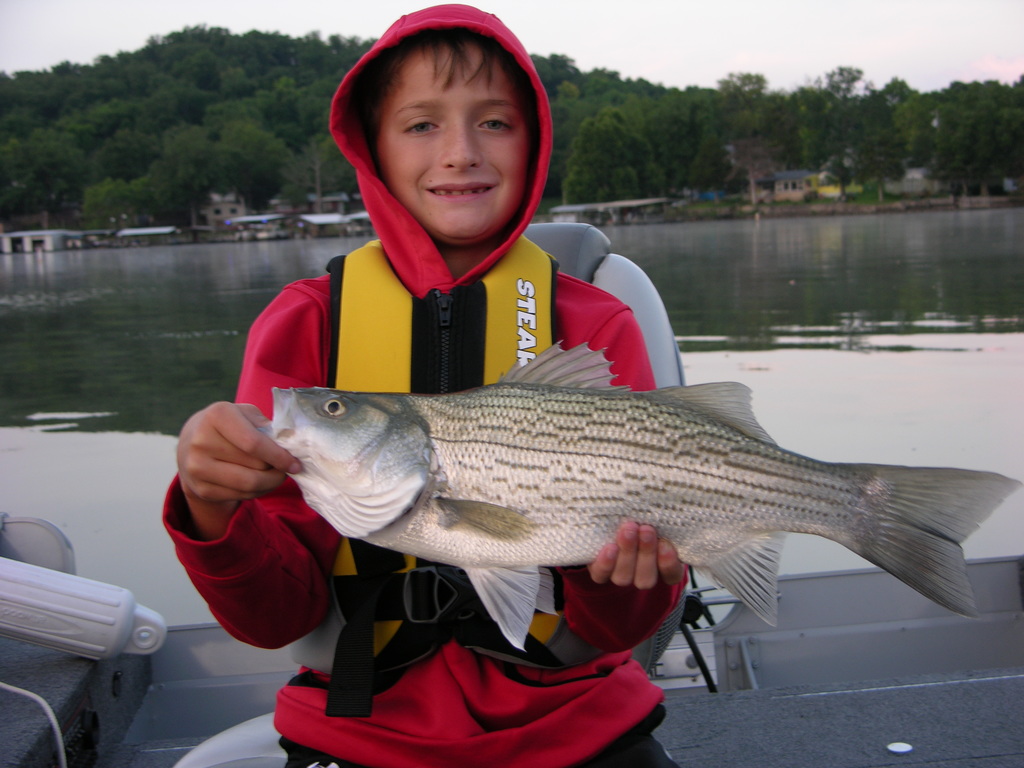 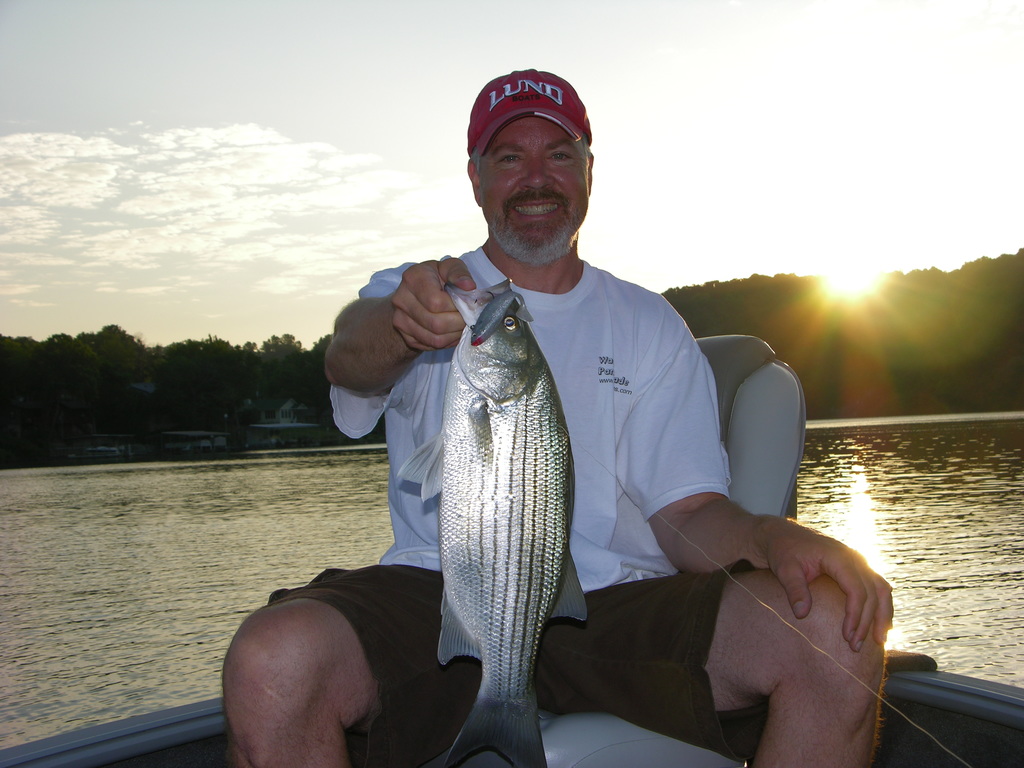 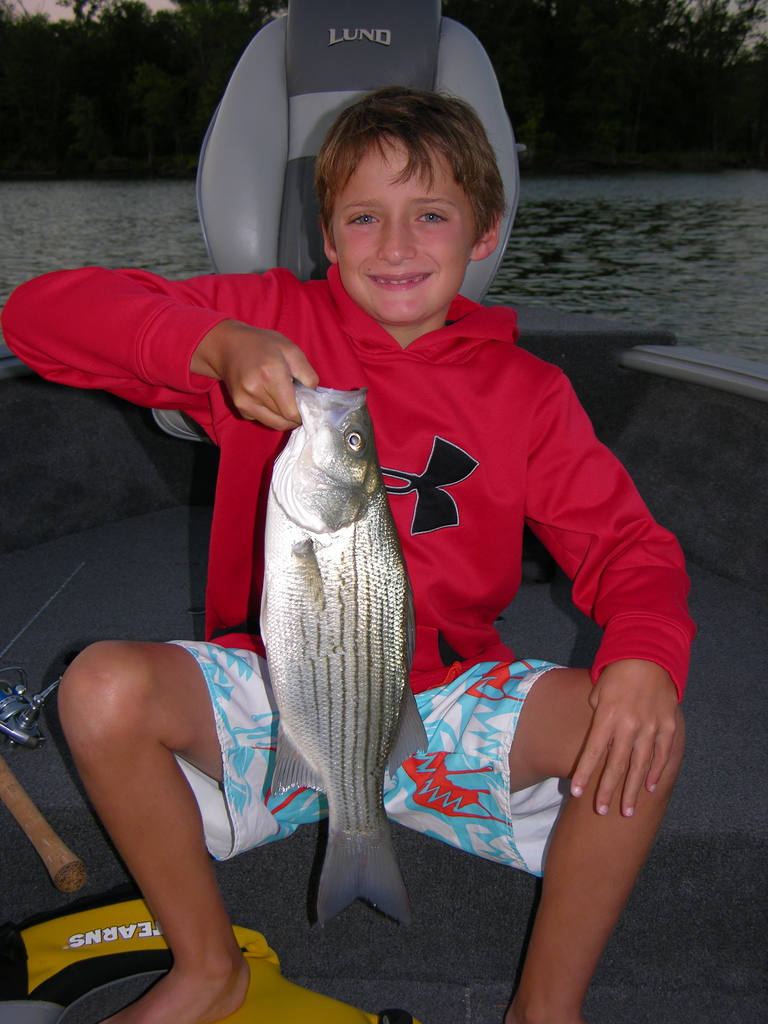 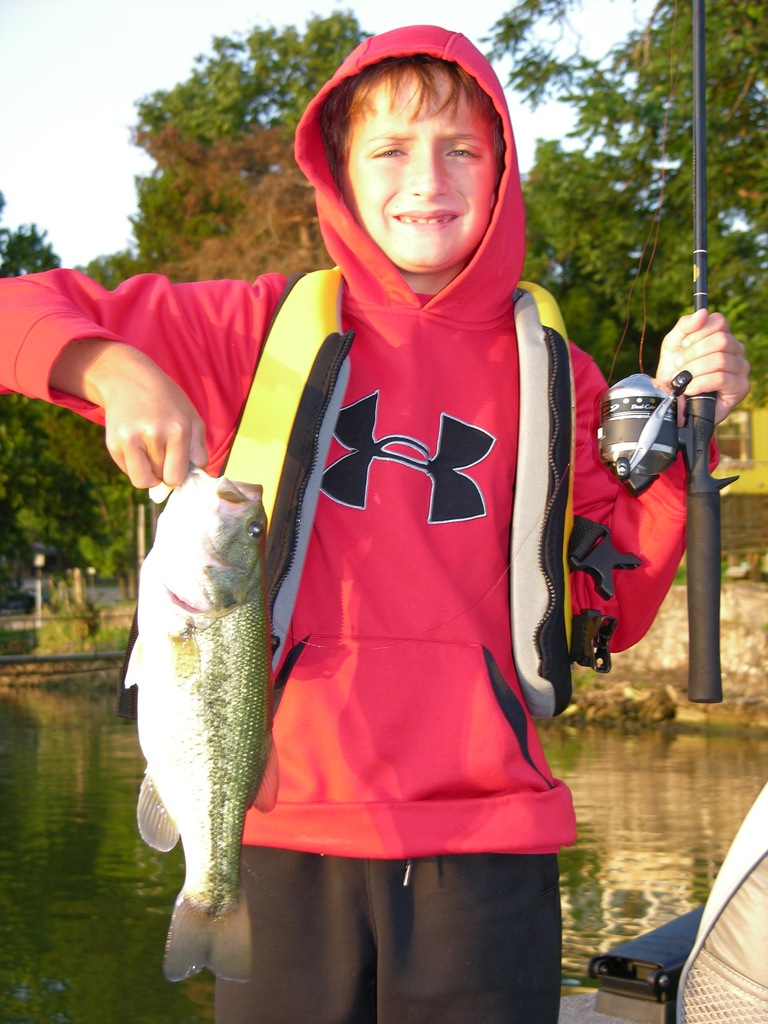 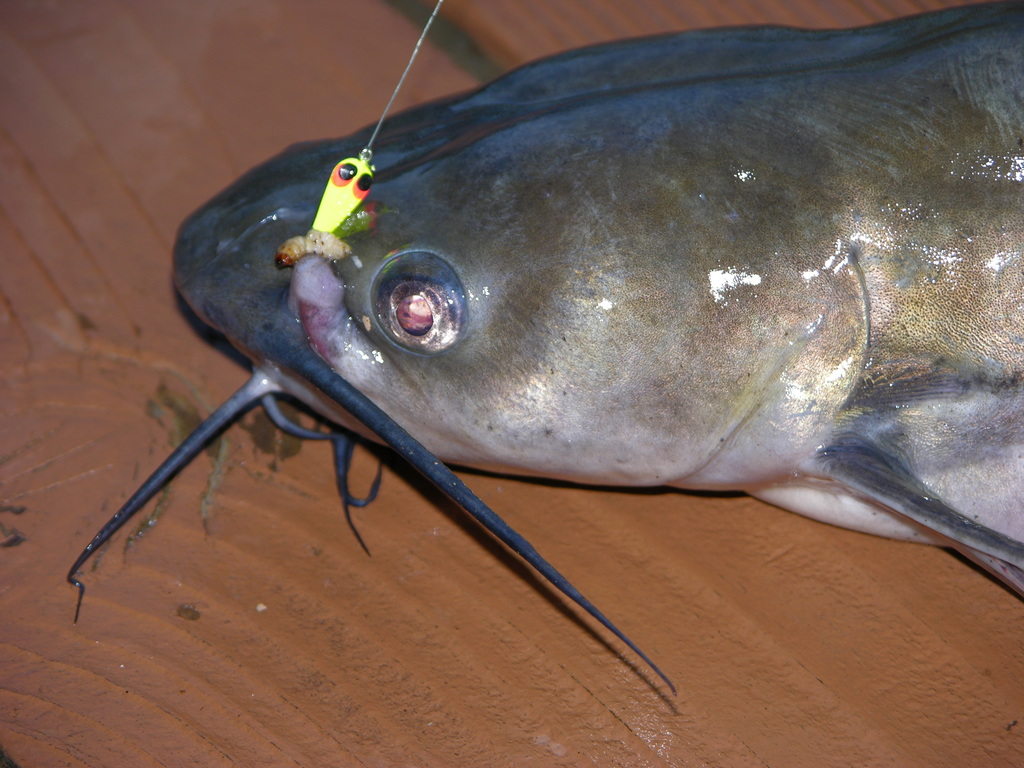 "Thanks Troy…..exciting time to be an angler…."
12 hours ago