Bluegill fishing in Minnesota has been off to a great start! We started off in May during the pre spawn period searching for northern giants on the edges of hard stem bulrushes. Anything that featured green cabbage adjacent to the rushes and contained a steep break-line with deep water access seemed to be the ticket. The key has been patterns not spots as fish location has been changing on a weekly basis, but the patterns have remained consistent. Last week, the first full moon in June, just like clock work the spawn begin and the pattern changed. I've now been using the side scan technology on my boat to look for beds over hard bottom areas. After some practice you will not only be able to see beds but sometimes even see fish on them. The fish didn't move far but just pulled back to the closest hard bottom areas near where I found them pre spawn. A couple of observations this year have been, look deep. The fish making nests in 9-12' of water have been the biggest and baddest gills in the lake. The next observation has been to look to fish spawning on main lake structure versus the shoreline spawning fish, these fish seem to be the biggest and the baddest. The last and maybe best tidbit I've discovered this season is moon phase over water temperature. The full moon in June was late here in Minnesota and the water temps were high yet we seen very little for spawning activity until last week. Until next time tight lines. 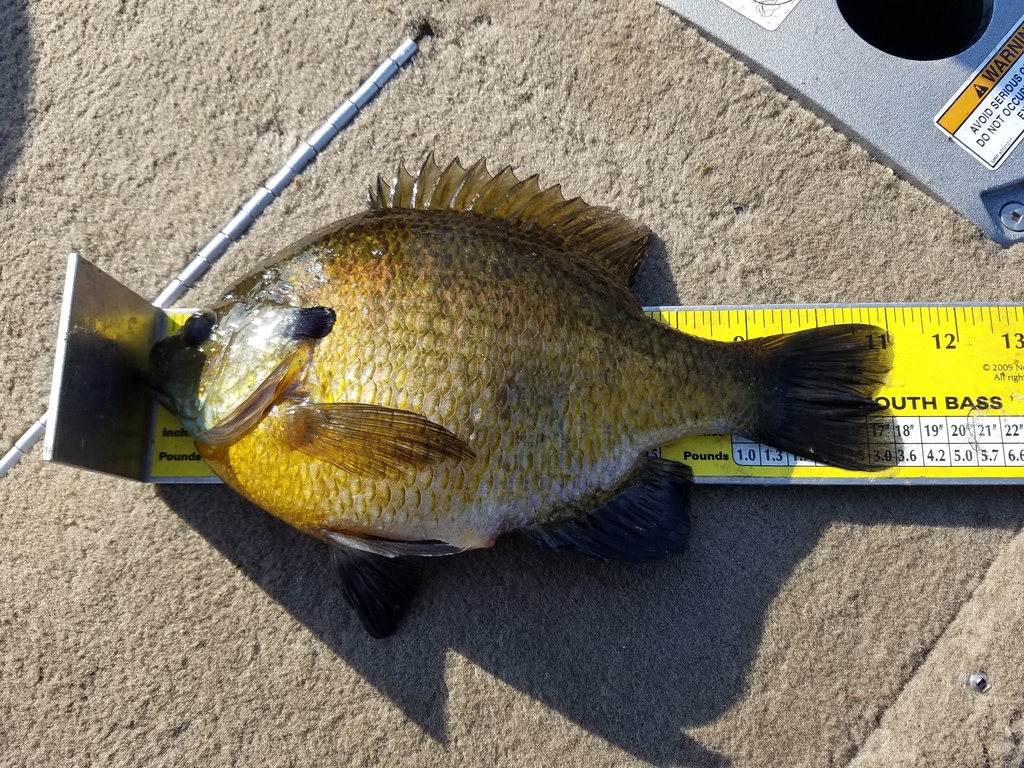 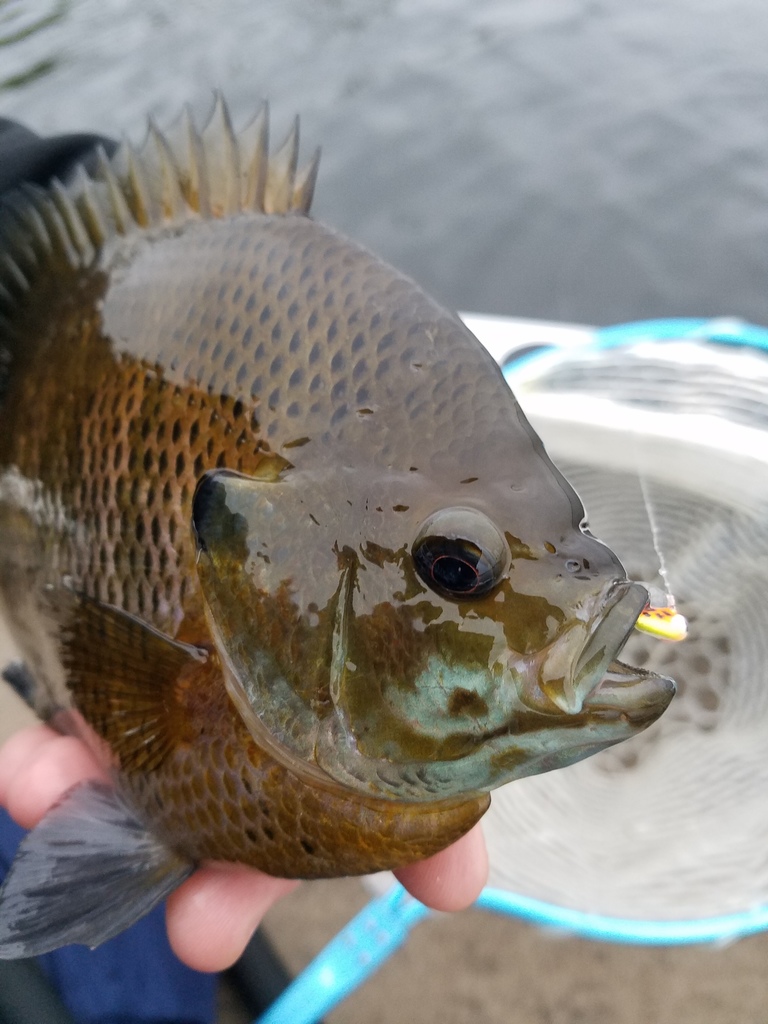 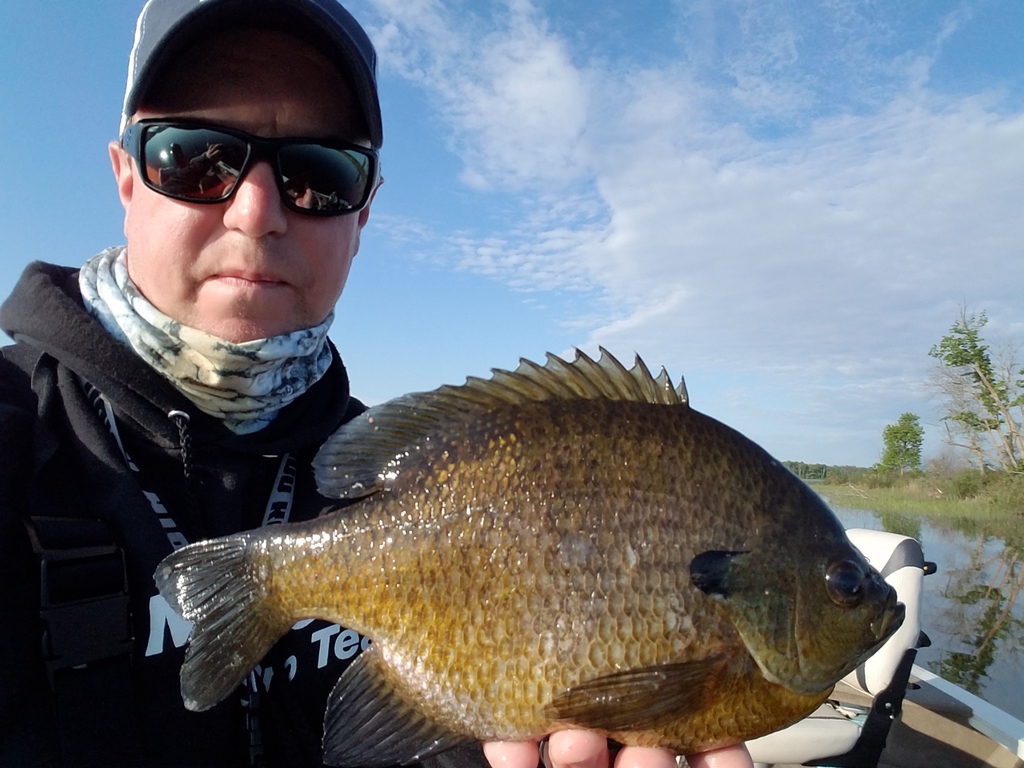 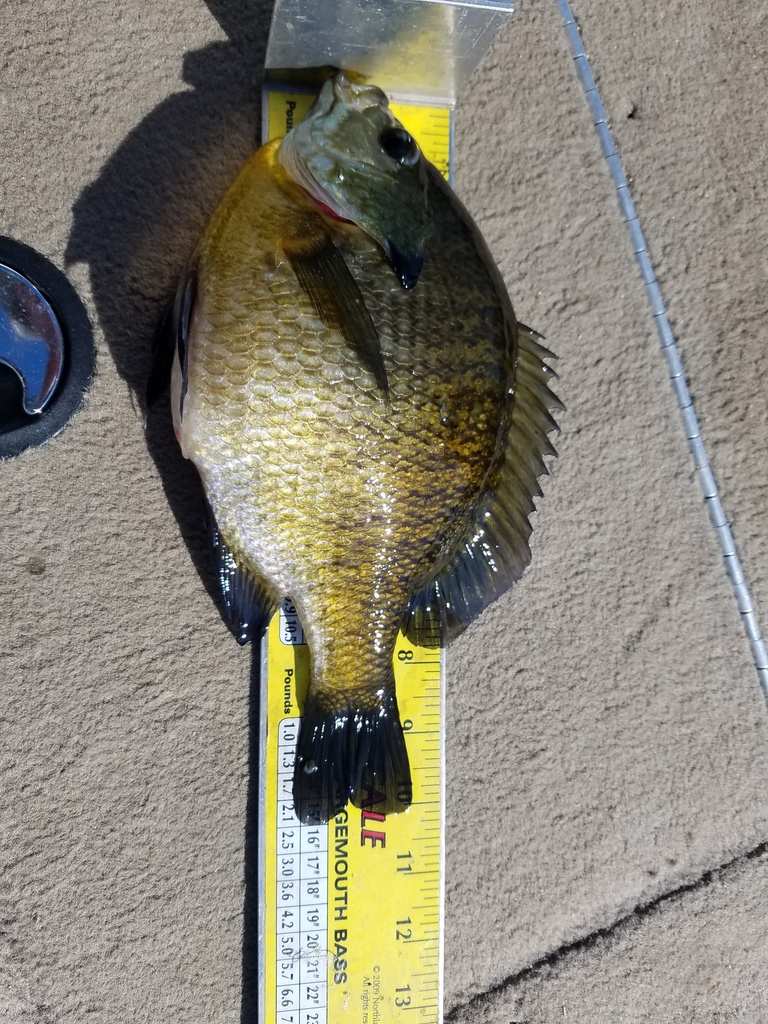 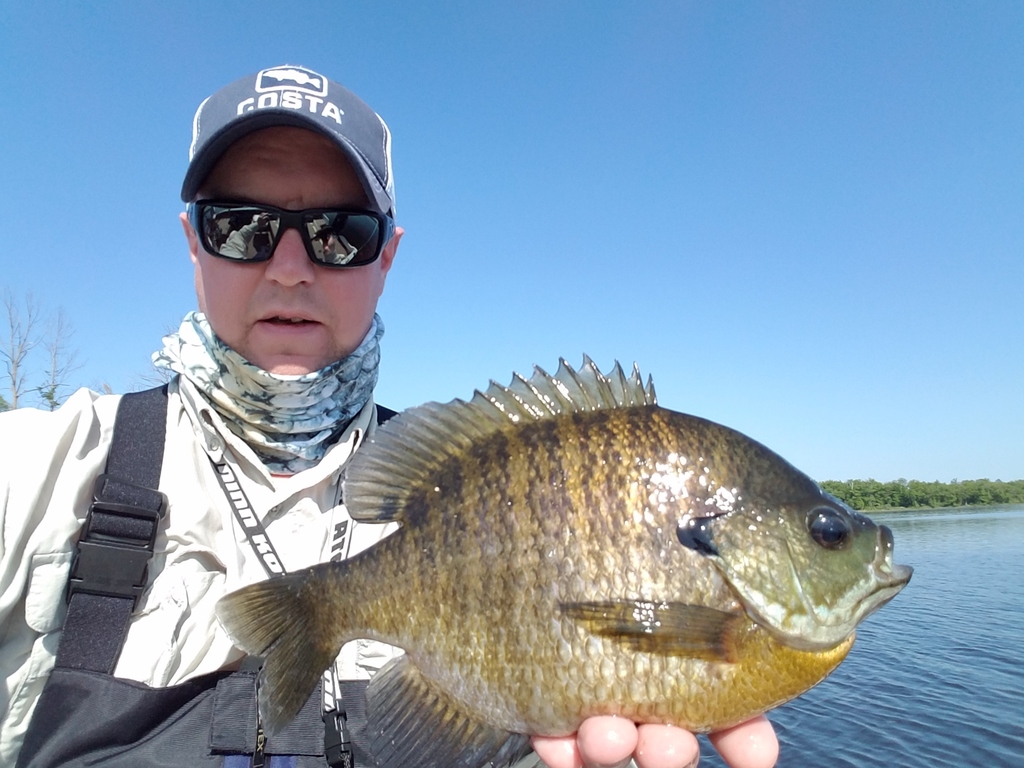 "lolol;; it must have been swimming around with its mouth wide open; and just happened to pick up…"
43 minutes ago

"beautiful colors on this one John;;  it's always a more fun to catch something you made;;…"
45 minutes ago