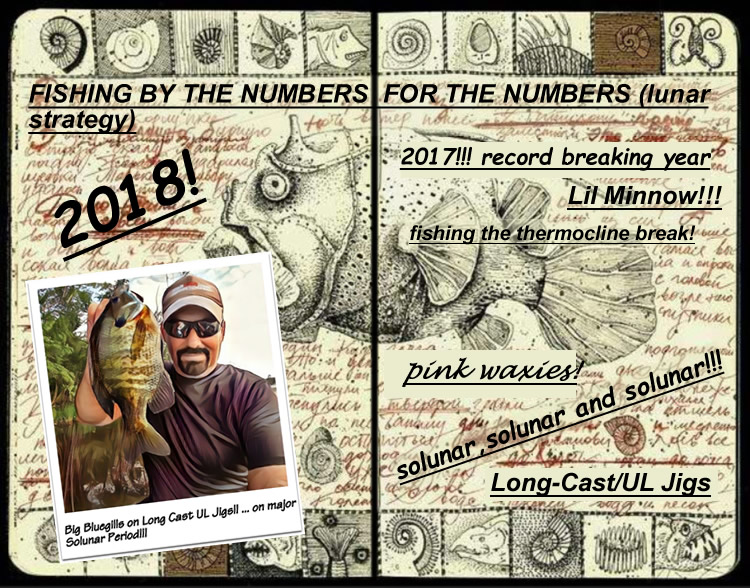 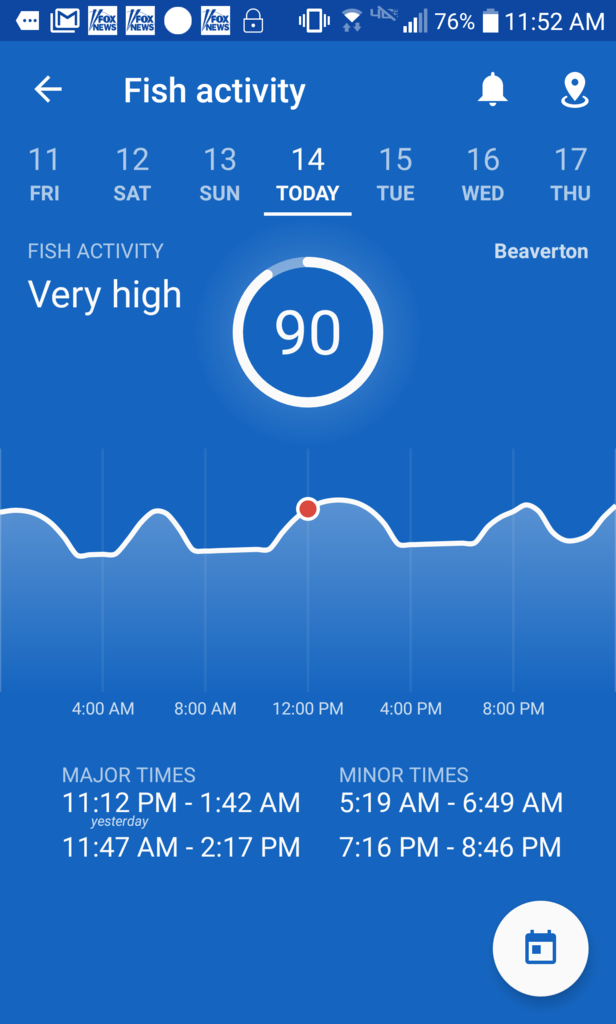 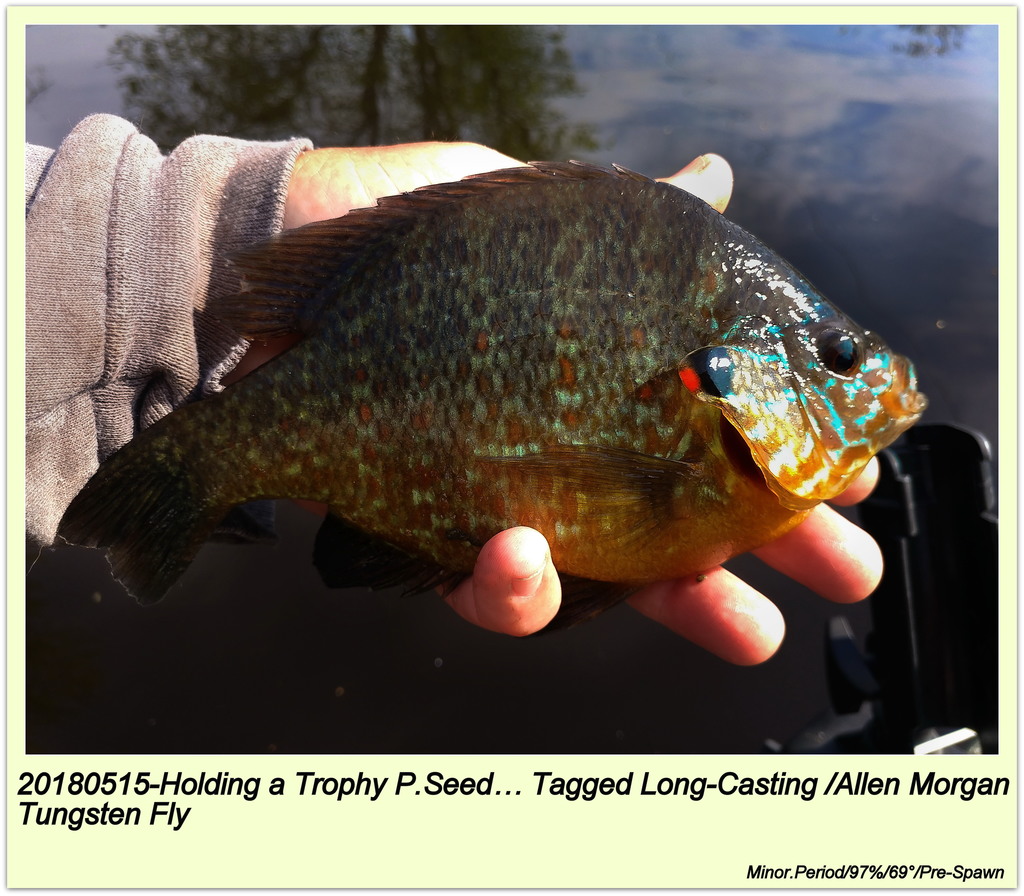 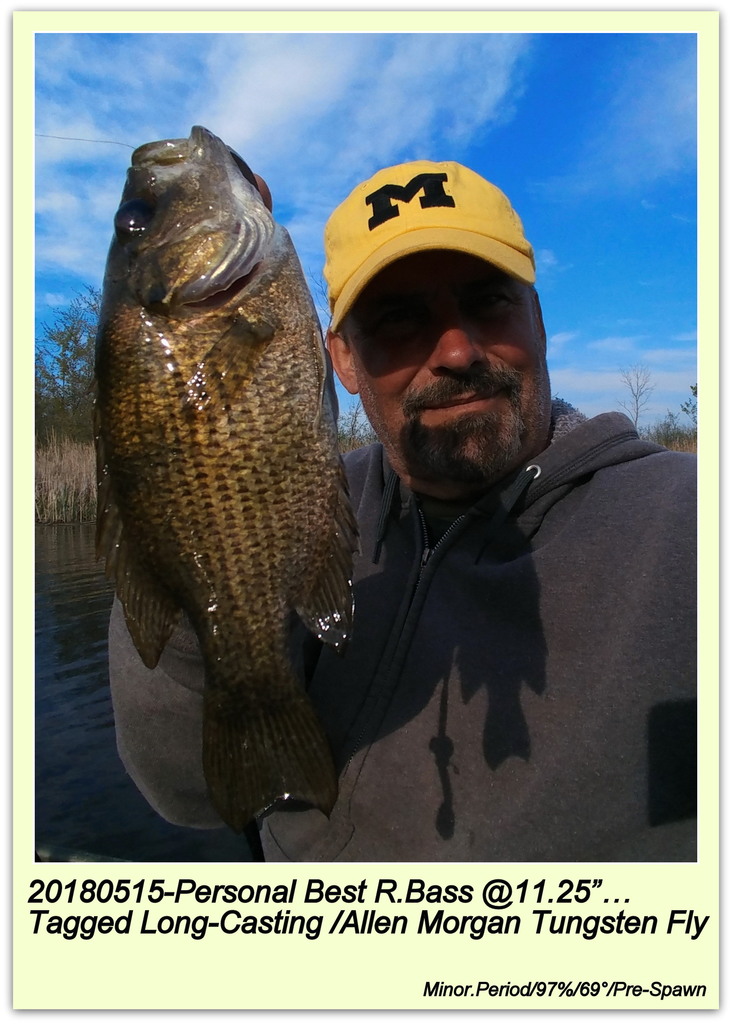 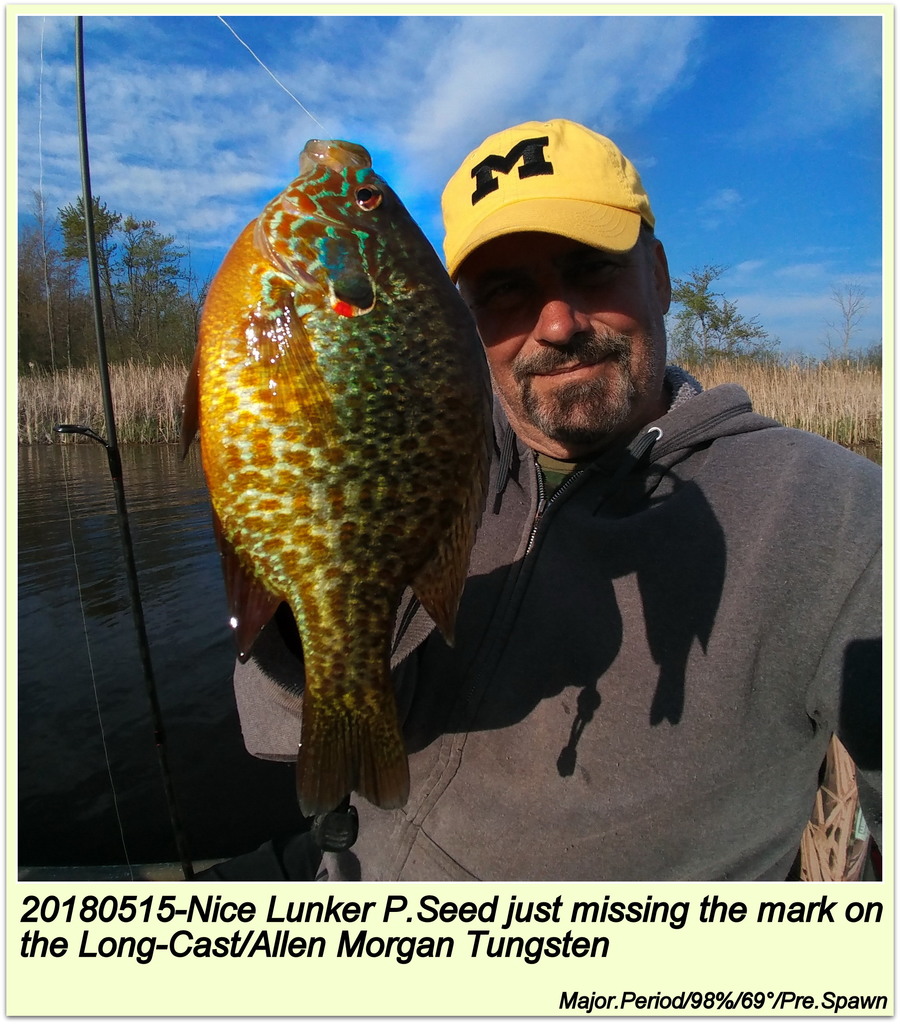 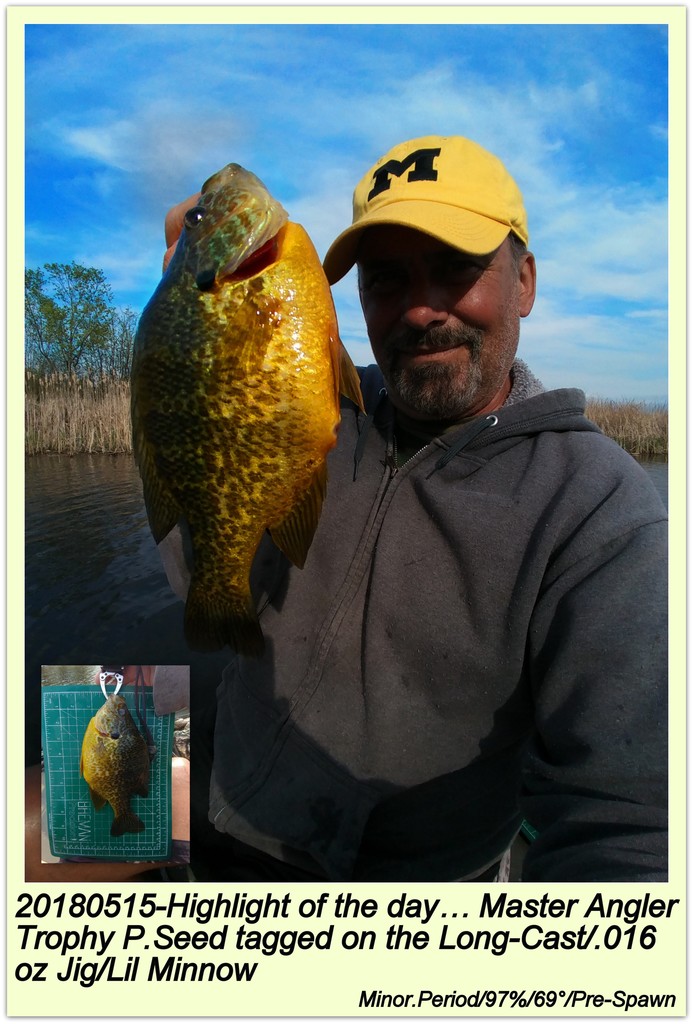 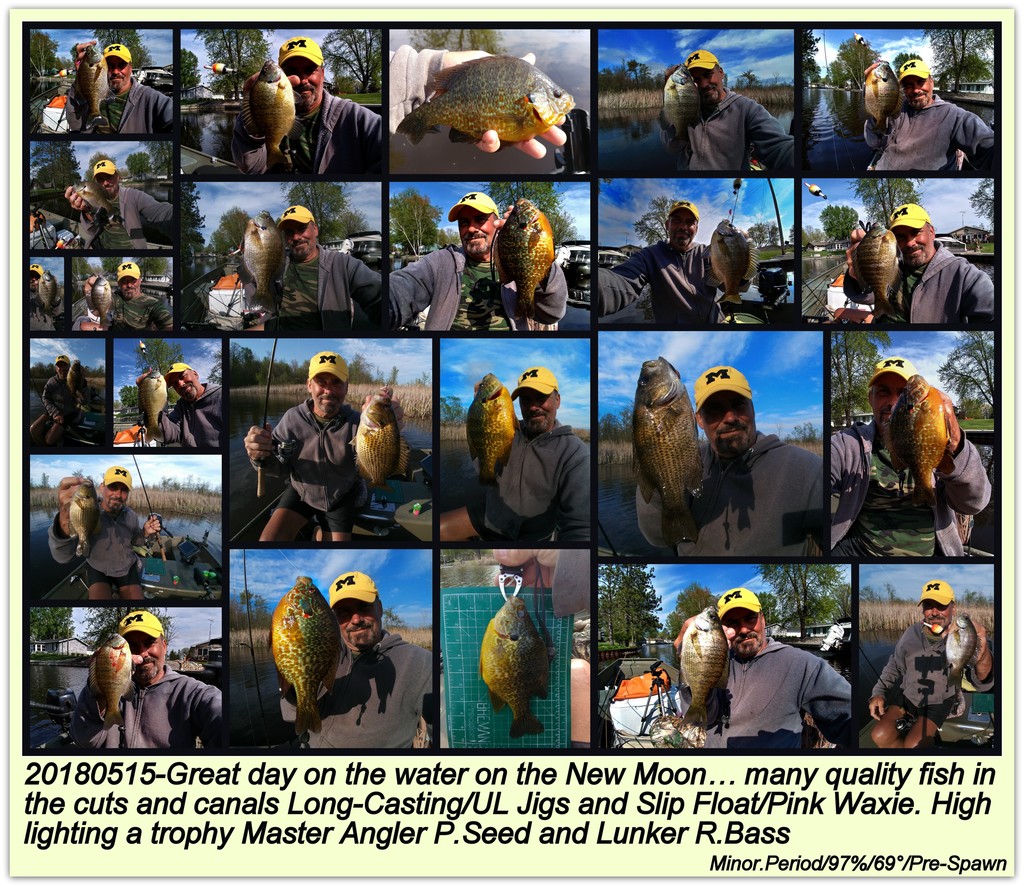 "Thanks Bruce…..fish fry for Memorial Day weekend……and more fishing of…"
5 hours ago

"Sweet photo. You should get them to pose there now to see how they look a decade later."
9 hours ago

"Thanks Troy…..I didn’t realize I chopped off the fish ruler but this one a few tenths…"
yesterday

"Great Redear Troy……sorry to hear your spawn is winding down….you guys have…"
yesterday