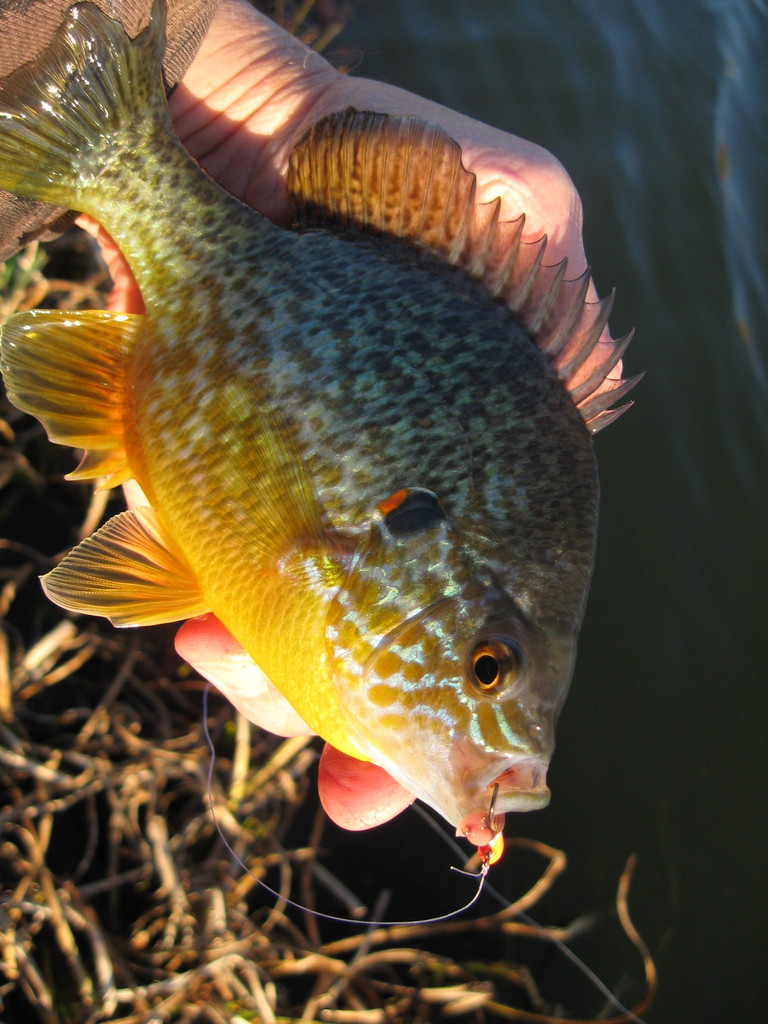 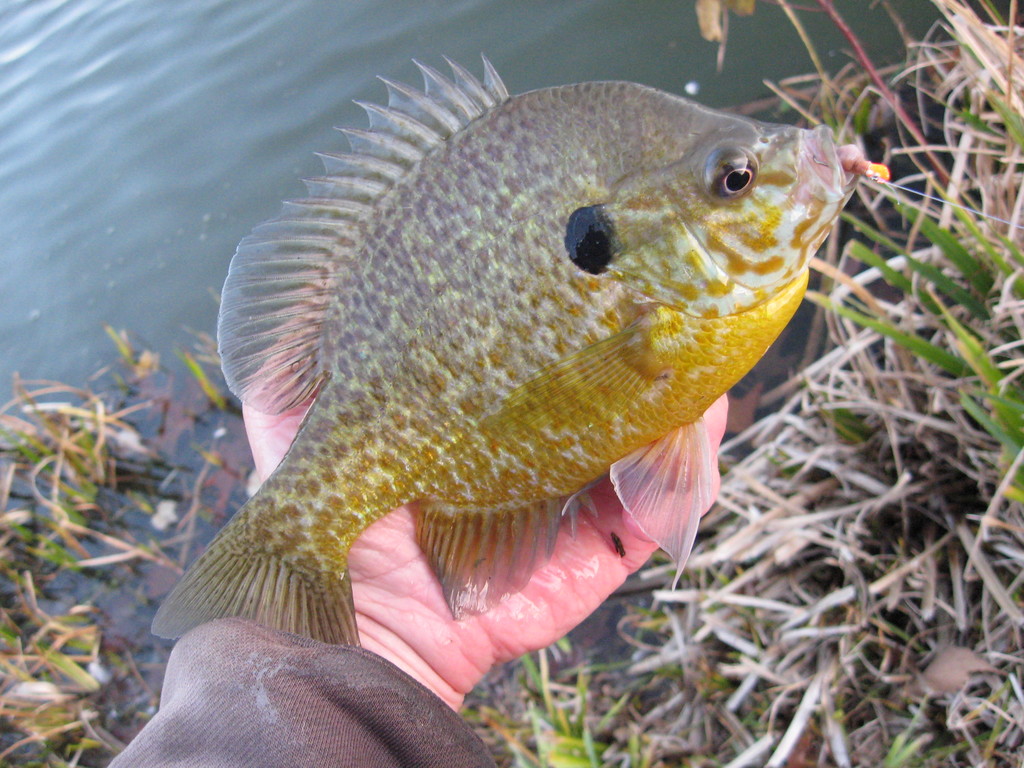 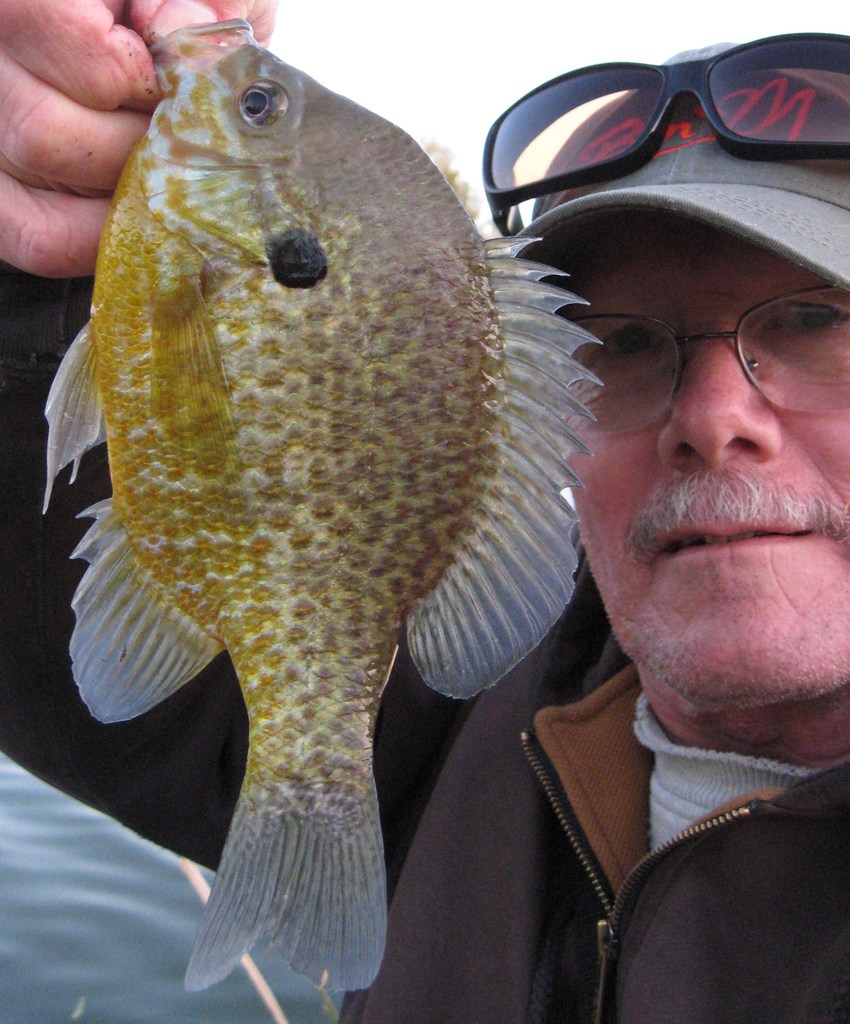 One of the first things I think I really learned in this gilling game is that they have small mouths and how can ya eat when it doesn't fit in your mouth......Smaller is better and caught many an accidental big one with a tiny 1/64feather jig tipped of course with red wiggler.

Permalink Reply by Kelly Peterson on March 15, 2016 at 10:19pm
Think this excellent post by Jim Gronaw's needs reviving and brought into 2016.

Really enjoyed Jim's article in the 2016 Panfish issue. Can't wait to try some of my ice fishing jigs under a float on a perch spawning run at a local dam soon as the weather warms back up. Caught 3 nice ones last Sunday on Nightcrawler piece laying on the bottom but they were not very aggressive biting lightly. Now I know needed to downsize my hook and bait.

Fast forward to December 2016, where we have been doing pretty good along the Mason Dixon Line with 1/80th oz jig heads tipped with a variety of natural and manufactured baits. For the most part, I have come to use the 1/80th oz jigs almost year round now for the majority of my jig fishing scenarios for bluegills, tipping them with small baits such as Gulp! maggots, live meal or wax worms, or small pieces of earthworms. At times, I'll do well with just  a plain hair jig on a slow, straight retrieve below a bobber. And at other times have had very good success with the Gulp Alive 1 inch minnows in Emerald Shiner or Smelt patterns on the 1/80th and 1/64th oz heads. Did well on Bobby Garland plastics, the Itty Bit Swim 'R on a plain #8 Aberdeen hook fishing the plastic minnow wacky-style during much of the pre to post spawn periods. Am anxious to try the B-Y Micro Plastics that are popular among ice fishermen. Water as of today, Dec 5, 2016, is 40 to 44 degrees depending on where you fish along the Mason Dixon. Caught 32 smallish gills today with a nice big red ear and a hybrid to top the day off. Hoping to get a few more good days in before the first of the year. 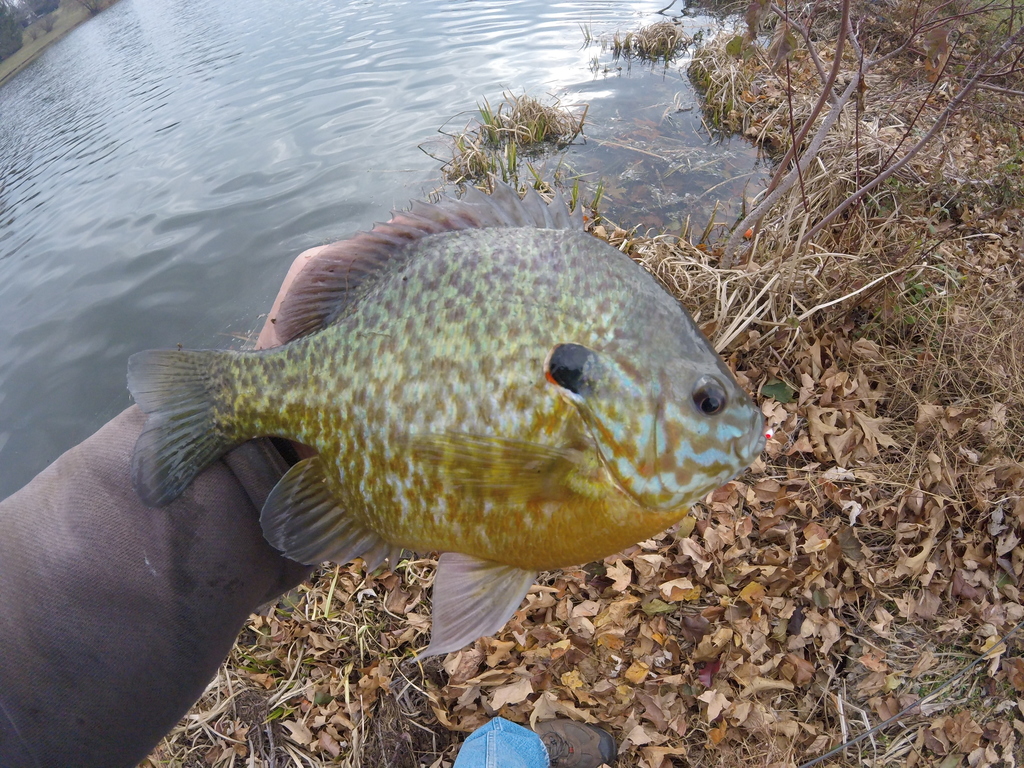 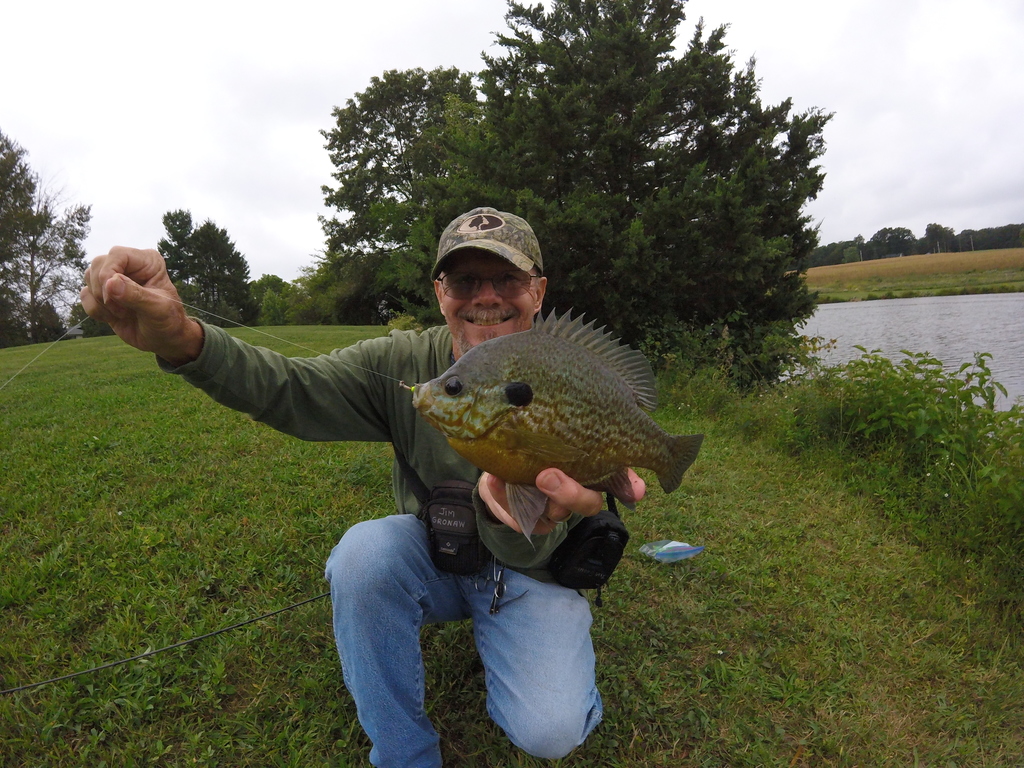 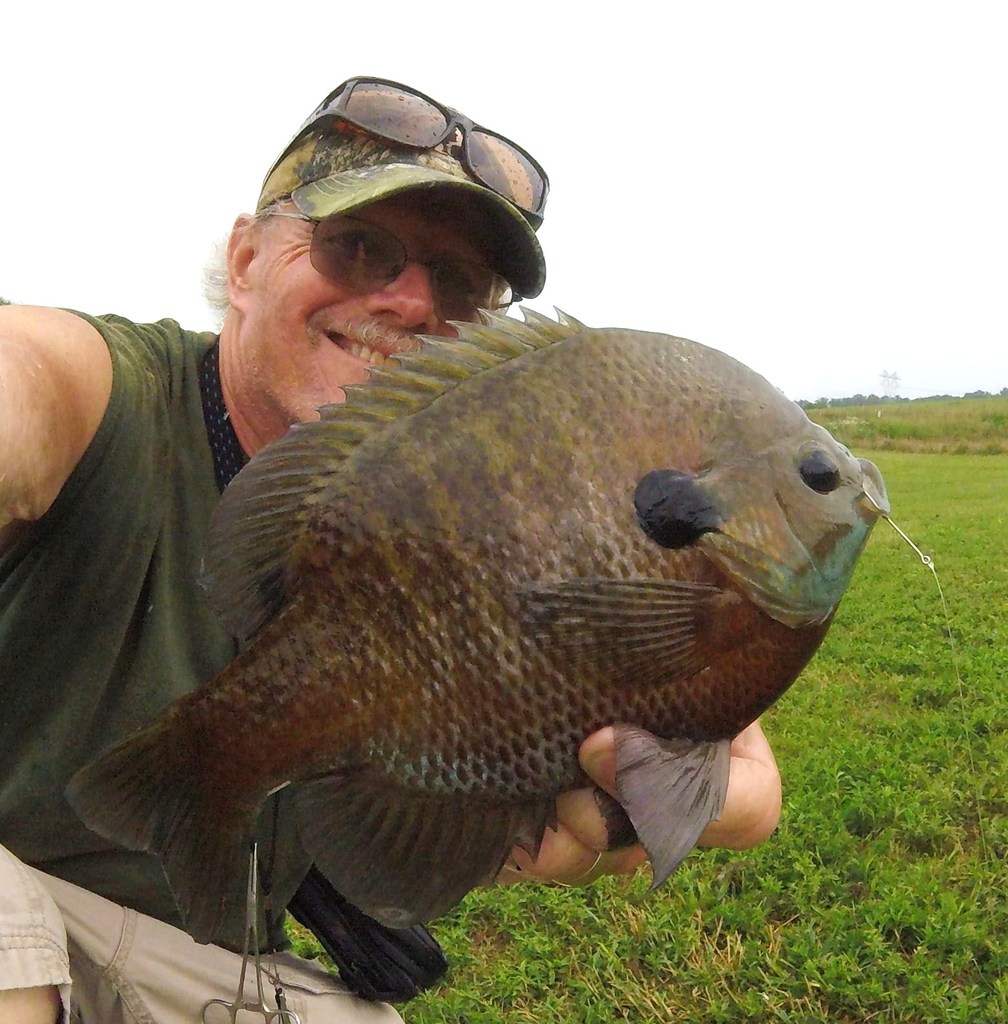 Sometimes, we'll just use a plain, live earth worm on an Aberdeen hook to entice picky bulls when they are on the bed and won't respond or else are skittish and spooky...happens more than you think. Sight fishing is always a blast. Good luck everyone!

Bruce Tomaselli commented on John Sheehan's group Multi Panfish
"Wow, it ought to be a record somewhere."
8 hours ago