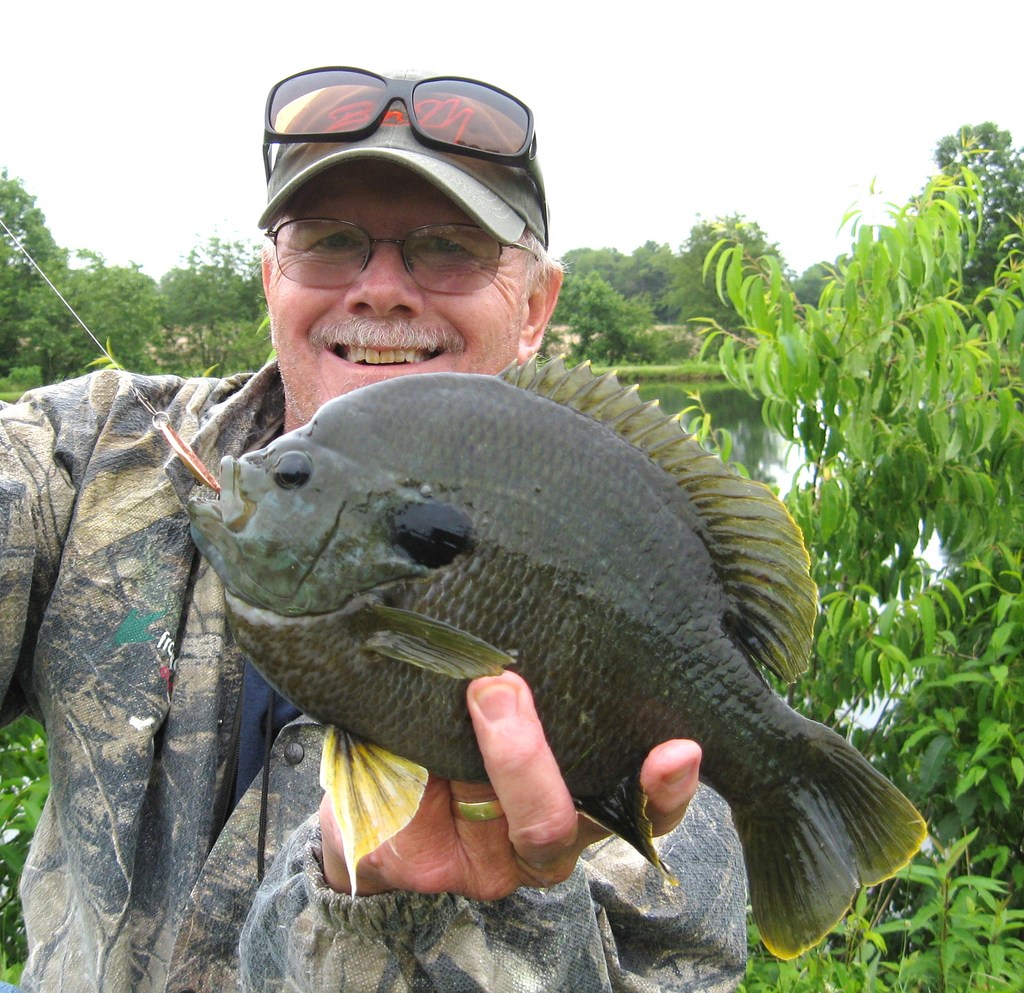 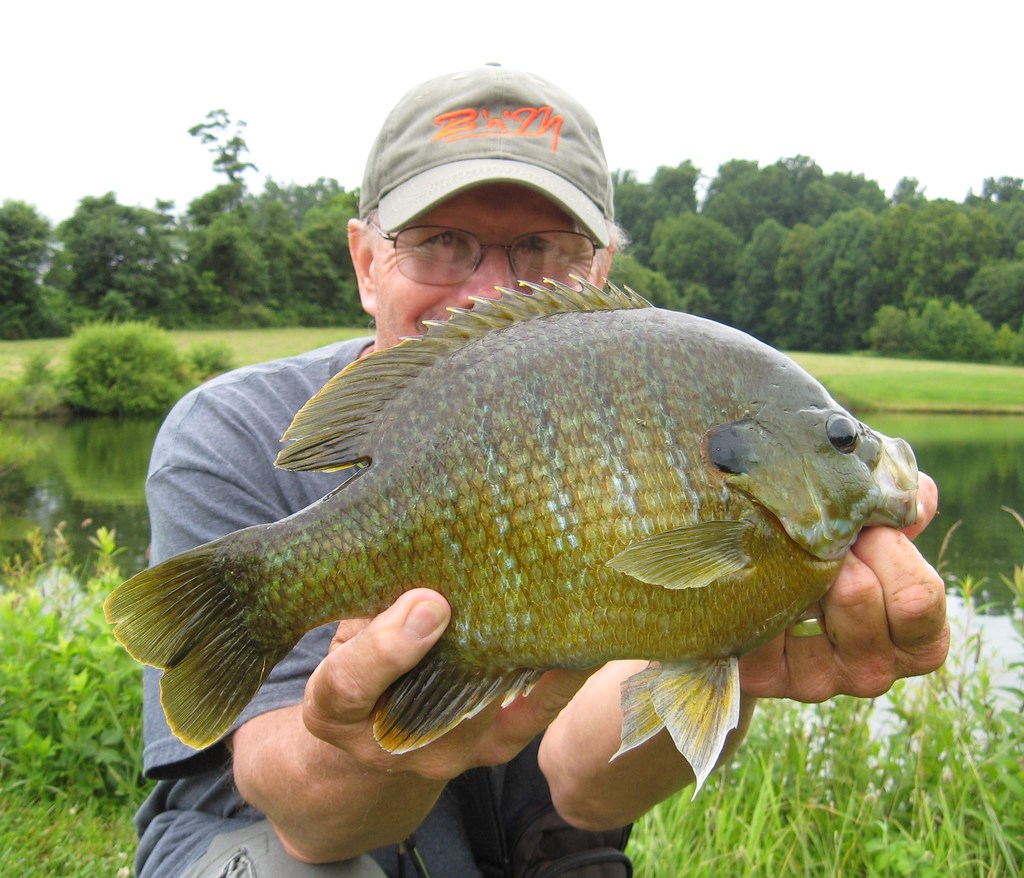 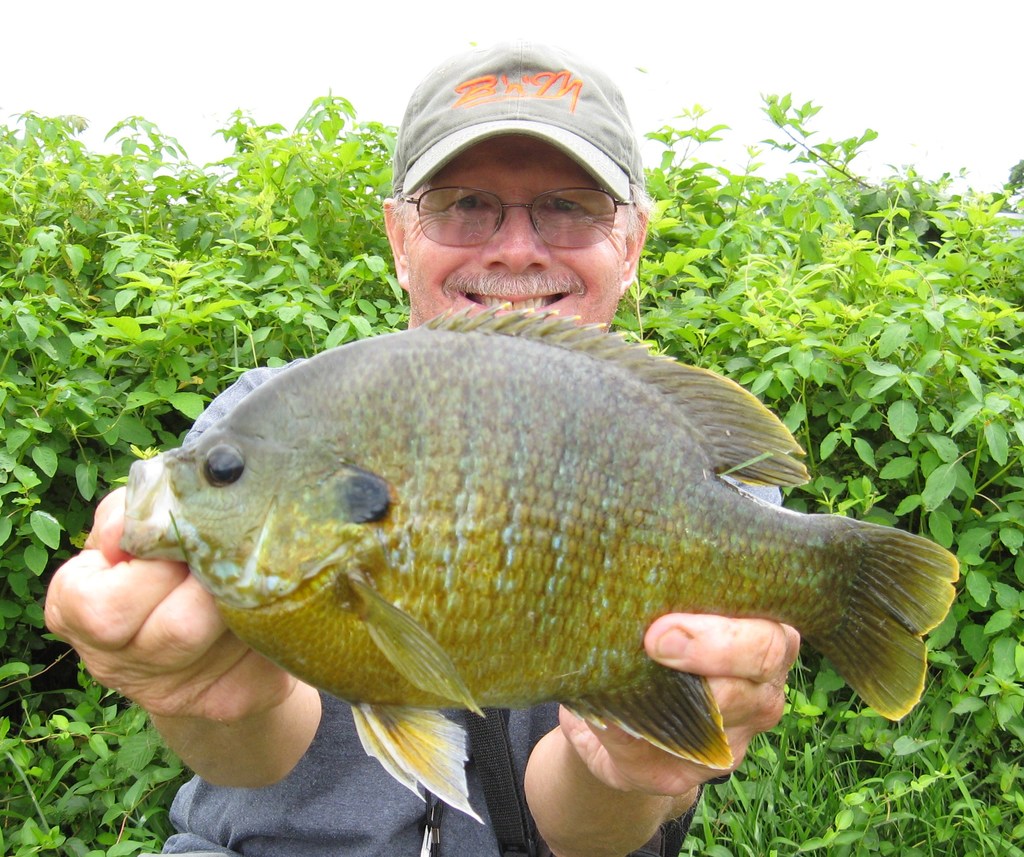 John Sheehan replied to John Sheehan's discussion Preventing Pickerel exit Strategy in the group Not losing Fish with right Gear and Technique
"Thanks Mikey !"
5 hours ago