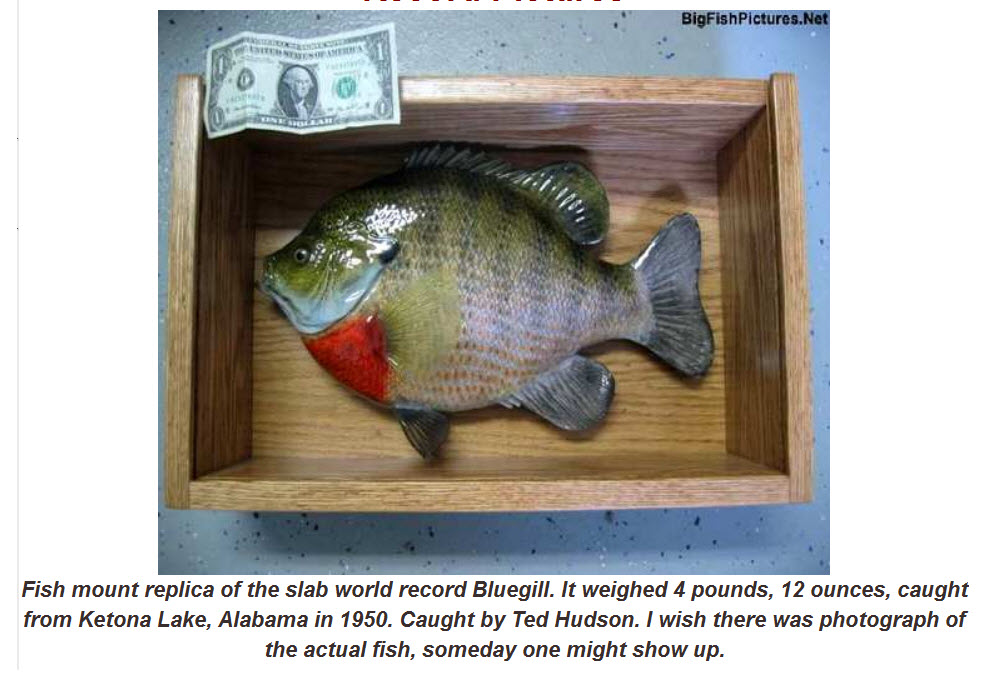 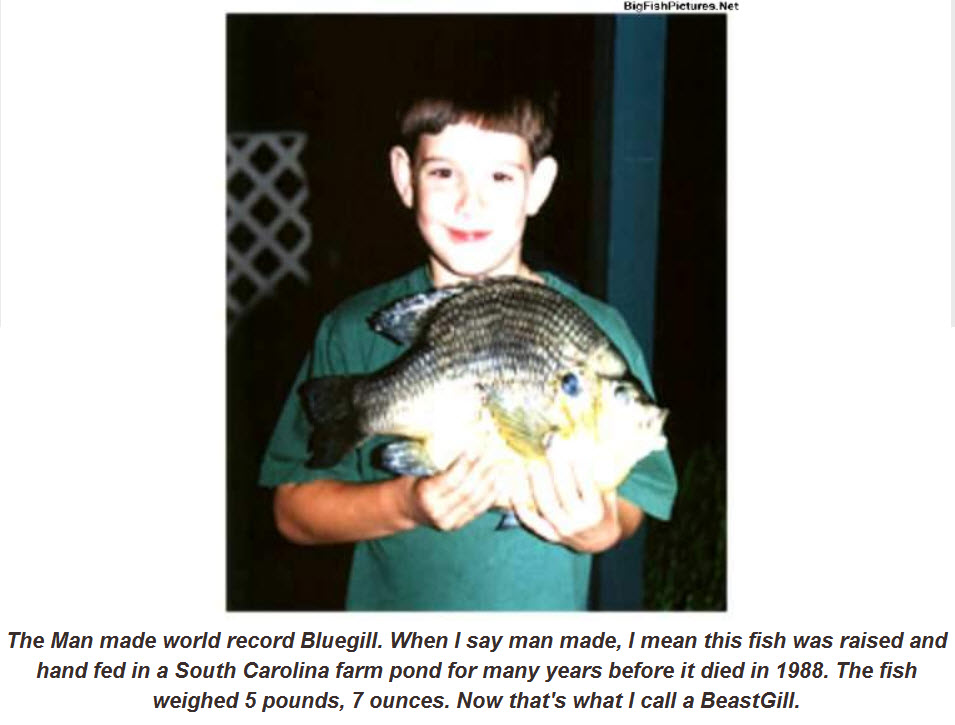 "This one is my favorite."
5 hours ago