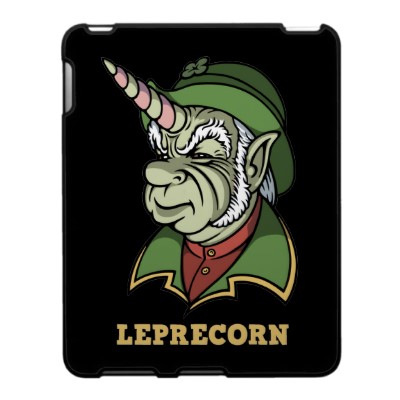 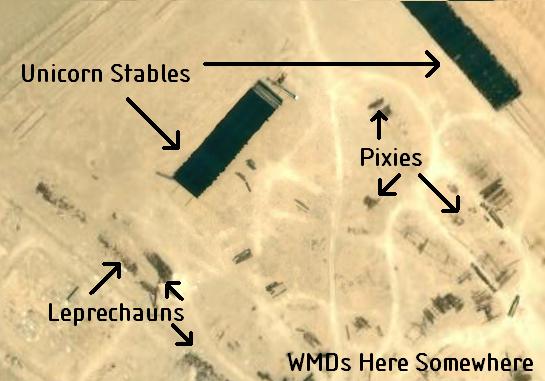 "Nice fish. I'm going to have to wait a few months for the water warm in PA."
Jan 13