Both fish were caught on large golden roaches, set 6' down over 8' near the lake basin....and released. 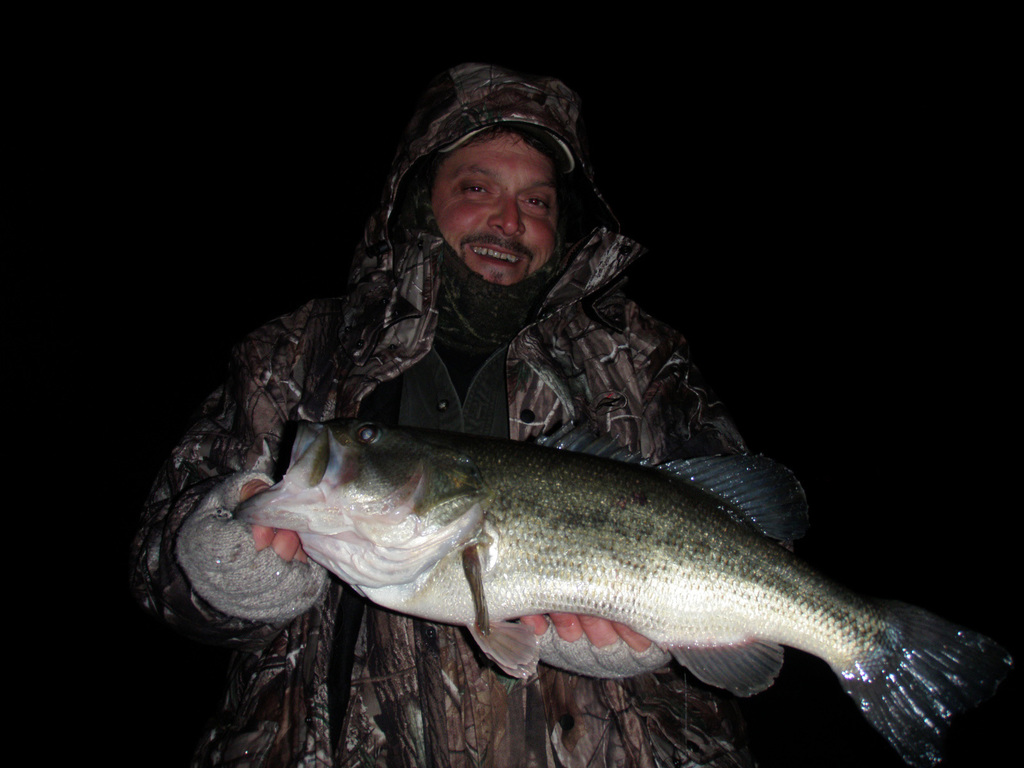 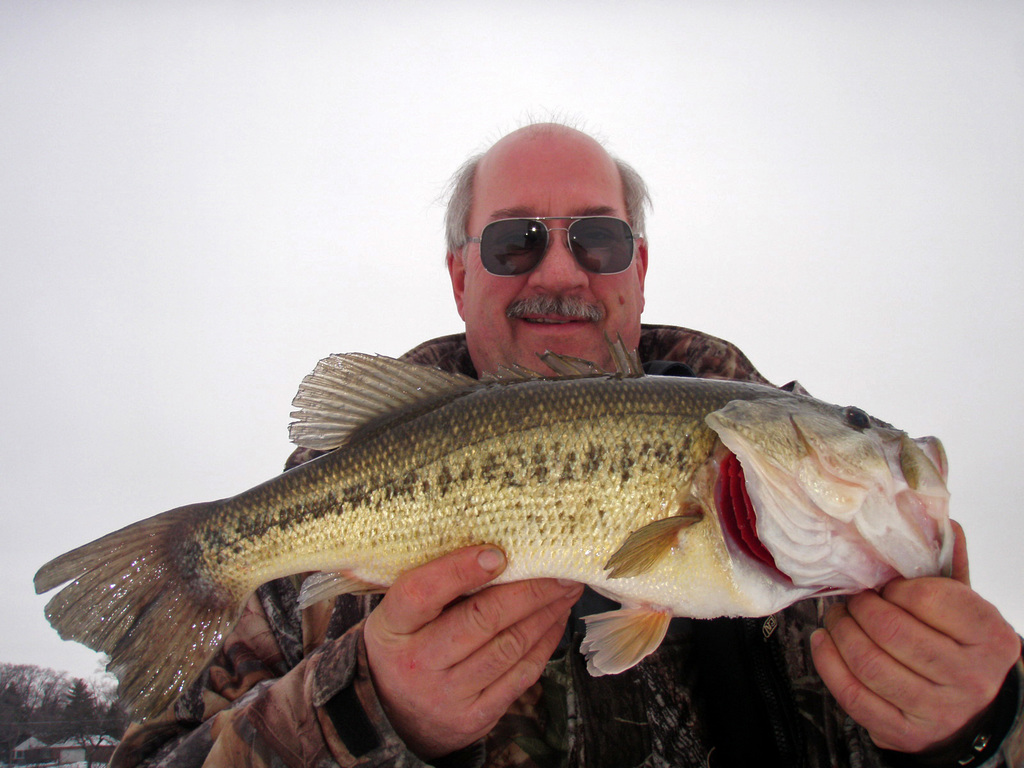 Comment by John Sheehan on December 24, 2010 at 8:40am
Great fish Bill!Thanks for the report.Went ice fishing at the same time EST but got skunked.Ice was only about 3 and 1/2 " thick .

I think a lot of anglers don't realize how good bass fishing, and particularly big fish, can be through the ice. A number of years ago a good friend of mine and his wife were jigging panfish and on back to back days stuck a 6 1/2 and an 8 pound largemouth on Kastmasters in about 6 feet of water. The 8 lber was her PR and she got it mounted. Absolutely huge fish through the ice, and on 4 lb test!