As the summer progresses, unusually warm conditions have pushed bluegills and sunfish deeper, and deeper....normally during this phase of the summer,  fish are located in water deeper than 30 ft.....today we sought fish in 42 feet, and succeeded...1/4 oz spoons and 1lb diameter braided lines kept things sensitive at seven fathoms.....We started early in Geneva's abyss....fishing was sloooooow. Five hours later we had only 5 fish in the well.....so we pushed deeper. 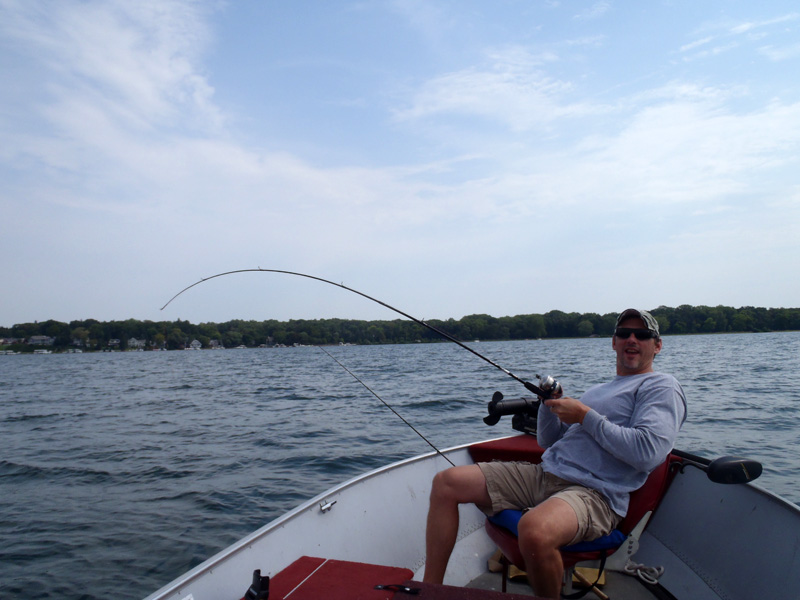 Found some interesting marks on a ledge that dropped into 45 ft.....set a few waypoints, and the game was on! 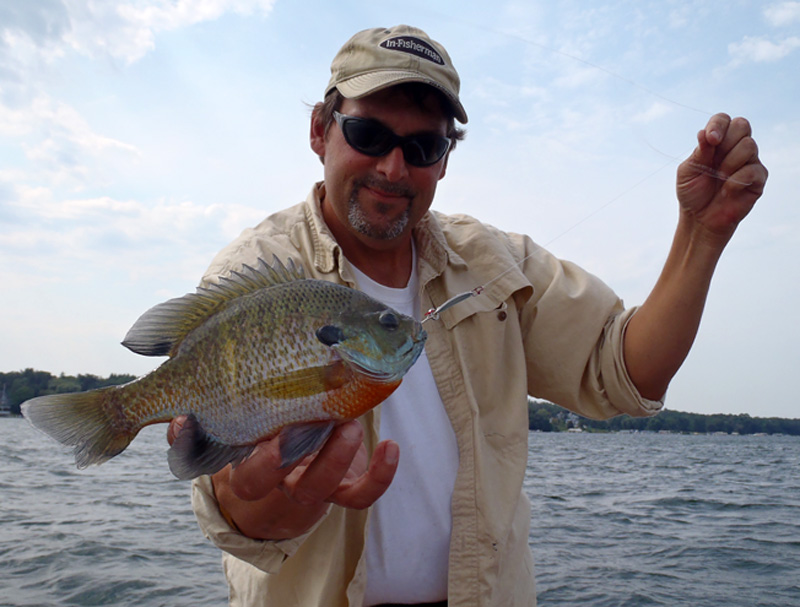 An hour later we had put 20 more in the well....along with a few incidental catches. 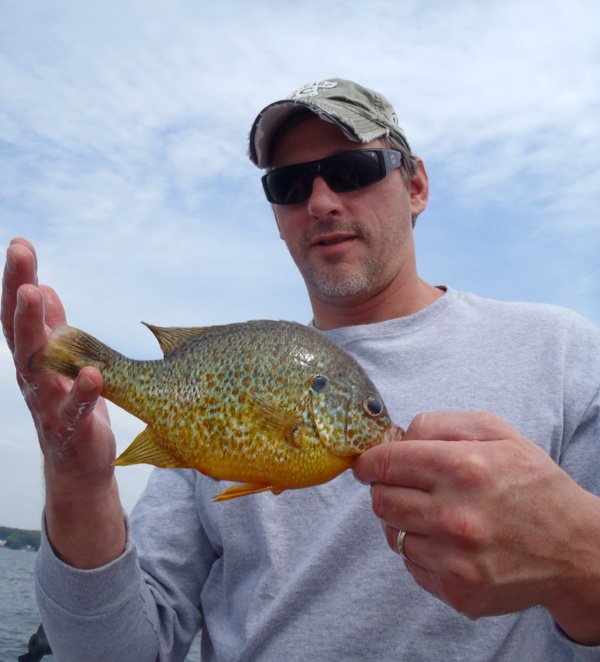 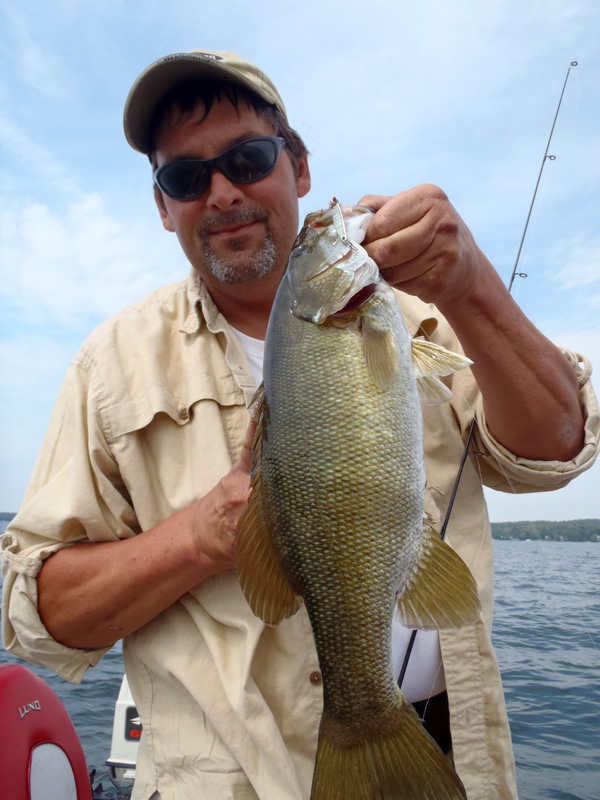 The spoon does NOT discriminate! 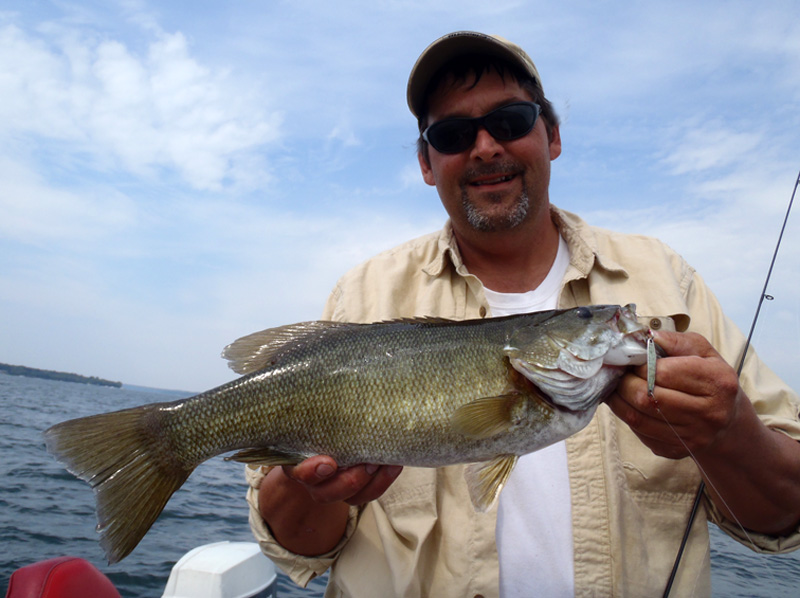 This Was a Productive Pocket......

"The gills were in front of the pads and in the open pockets.....the Warmouth , Fliers and Crackers…"
22 hours ago