Two Firsts For Me Today

I got to fish my favorite lake today. Last year thanksgiving week was all big gills, maybe a few redears in a day and a small bass every 20-30 fish. Today we got four different species in our first four fish. A big redear followed by a monster gill, a 14" crappie and a small bass. This theme continued for the rest of the day with 10 gills, 7 crappie (a bunch lost), 4 bass, and 3 redear, including a monster. Got some pictures and a great video of my dad catching a nice bass on an ultralight…

Plan for the pond

Thanks to many discussions with Walt through email and phone, I think the Male only approach is going to happen.

I plan to Rotenone the pond so that we can start clean.  I will be stocking a ton of Grass Shrimp and Papershell crayfish.  I will also be adding freshwater clams and probably two types of minnows.

I'll be purchasing an aerator and an automatic feeder to try and help everything out.  Then come spring time, I will be fertilizing the pond as…

Few Bass out of my new pond

So in my attempt to find what I need to do with my pond, I wanted to find out how the LMB population looked.  So far it's hit or miss.  The bluegill population seems to be seriously lacking, but the water is cold.

I'm trying to find out if Tilapia are legal in Maryland so I can get them to eat up some of the vegetation in the pond.  I will keep fishing and start taking some notes on the actual numbers to help me move forward.

Here's the best bass that was…

From the bottom of our hearts, our family stands proud, and salute the men and women of the U.S. armed forces, including their families, for protecting the freedom that we all share in this sovereign nation.

From the fallen, to the missing, the captured, the retired, the active, reserved, and enlisted, we are proud to acknowledge you as our hero of this country.

You are not forgotten.…

It's the thought that counts

A while back my boss at work told me he was going to be cleaning out his basement and that he might have a few things I would be interested in.  A few days later he calls me to his office and gives me this... 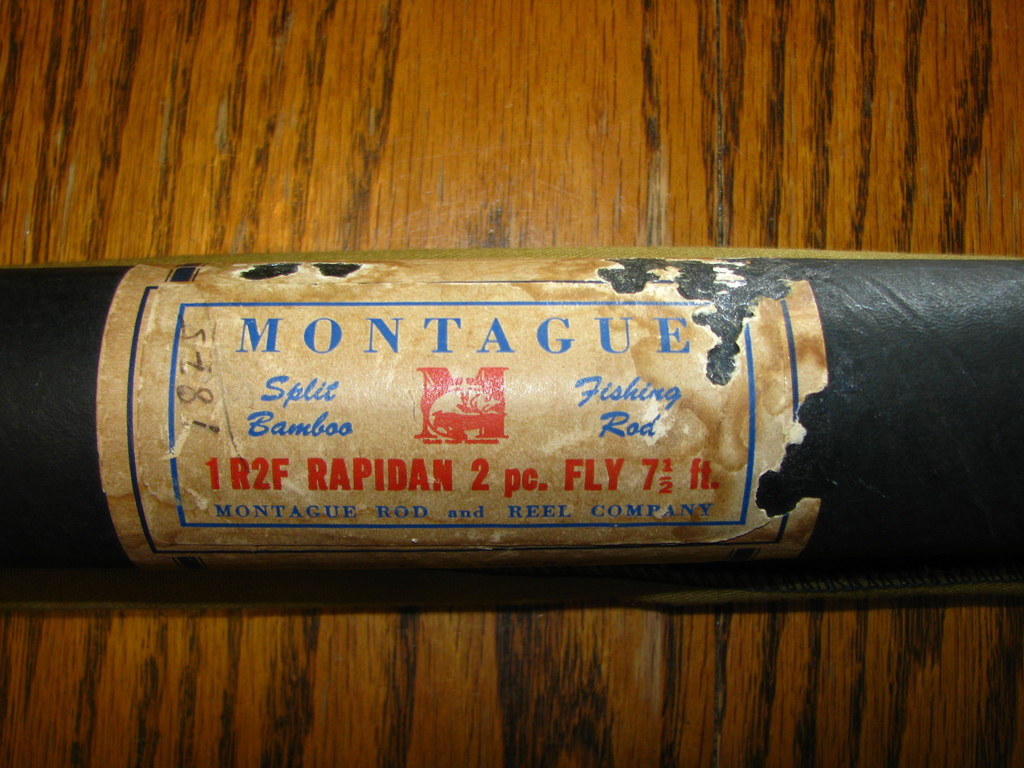 He said it was in with some of his dad' s old stuff and since I enjoy fly fishing he thought I would possibly be able to do something with it.  I was very thankful and…