what fish taste the best

I'm sitting here eating a 18 in. walleye and some 8 in. gills I caught thru the ice today. The gills are by far the best flavored fish. They are all delicious, but the gills rule!! JR

Was out yesterday and kept a meal for the family. Guess what I'll be doing today? Anybody else get out yet? JR

Would you take a look and tell me what you think

Hey guys started something new I was wondering if you would stop by and let me know what you think of it.

Would you be willing to help me out

Hey guys started something new wondering if you would stop by and let me know what you think.

Biggest bluegills I've ever seen in my life came out of Bishop Lake in Northern Wisconsin near the town of Mole Lake. Its a smallish lake, 287 acres, very wild on 3 sides, has a stream with native brook trout flowing into it, and also out, 10 ft. maximum depth. Anyway, the gills we sometimes got here were as big as plates, their width was nearly the same as length, and some of them were very dark. Only got them once/year around spawning time (late June up there), not far from where the…

The fish I catch and eat comes to $7.45 per pound. No wounder we lie about the weight.

Yep ,that's what was told to my fishing partner by a fly fishing buddy of his. So off we go, figuring there's a lie in here somewhere. We decide to go at 1:00 and lo and behold who's flyfishing with his buddy, the 35 gills a day friend! We fished for 3 hours using every fly and technique we could think of. Ended up with five gills, 1-nine, thirty short of our goal.The guy who told us, and his partner, caught 1. We ran into him at the boat ramp and layed it to him. As it turned out, it was…

This is apparently the signature photo of Big Bluegill! :-) 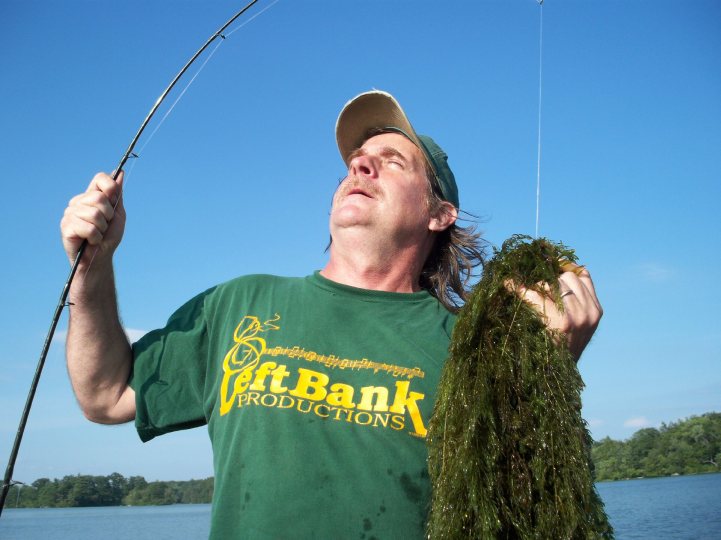 A big, bigbluegill welcome to "juggalobluegill". You're our 2,000th member. We hope you'll stay awhile and learn about bluegill with us.

What is the best way to catch gills when the temperature changes fro the 30s to the 60s. I would think downsizing to a ice jig on fly rod might take a few. Any ideas?I've never had a situation like this in many years.

Thank You , From the Family

The Family of Bluegillboogieman has requested that I thank everyone on Bluegill-Bigbluegill for them. They have been reading the words of love and respect that we have for the Boogieman and have been very touched during this time of sorrow.

Please stop by and sign the guest book and let his family know how much he'll be missed on this wonderful sight!
http://www.legacy.com/obituaries/eprisenow/obituary.aspx?n=joseph-parker&pid=146372435&fhid=6327

My favorite photo posted by BluegillBoogieman 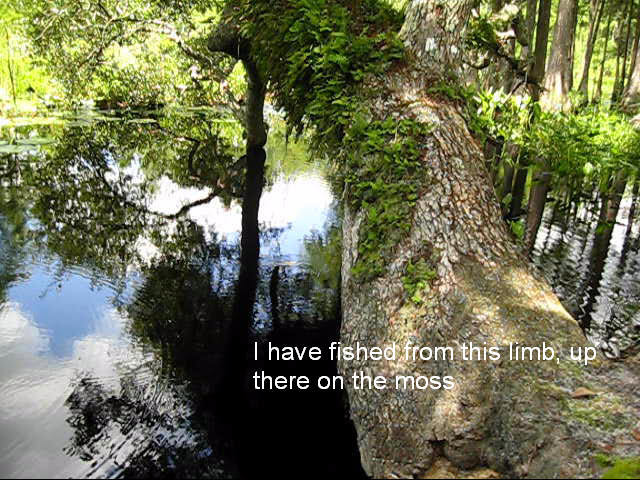