Remember takin a kid fishing is going to be one of the most memorable things they will ever do. Especially for the ones that never get to do it. Ridding in a boat or fishing from the bank its awsume.

The most important thing to remember and remind them is not to make this a competition. You can teach a kid the basics of how to fish in a day. If they like it and wanna go back anybody can learn to compete with enough time on the water! This AINT the most important lesson. Its not why… Continue

OK, today I went ice fishing for the first time in about 20 years.
I have had this fear of falling threw ice since the last time I fell in. I was in my late teens, it was about 4 degrees out and I fell into a lake we were riding our motorcycles and snowmobiles on. The lake had an aerator that did not allow the ice to freeze as thick in certain places. When I fell in, I was up to my neck and it was very hard to get myself out. However I did get out before my friends got back to me. I got on… Continue

Hey guys,
I will be heading out to Kentucky lake the first week in May.We will be staying on the Northern part of the lake. Any info anyone has will help out with the trip.

I do a lot of fishing for gills in South Eastern ,WI.It is always nice to get in a trip or 2 a year to see… Continue

Hi all,
I have seen ads that tout Birchwood WI as the "Bluegill Capital of the World" ! !
Any truth to that? I am thinking about maybe taking my bride up there this summer for a few days. Would sure like to hear about where to stay and which lake is real good! OR, tell me about any other bluegill "hotspots" that are in the midwest... Thanks..... John 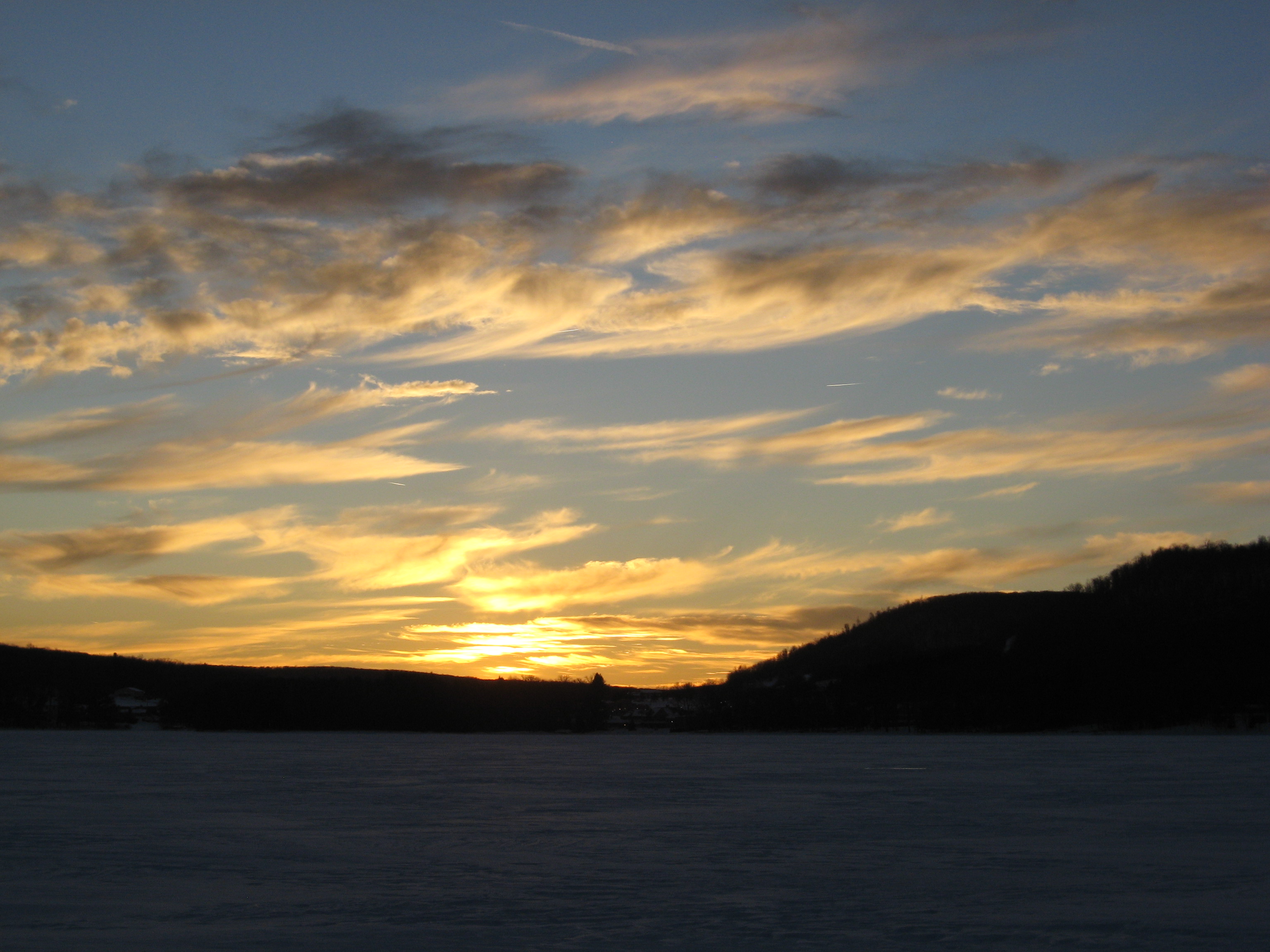 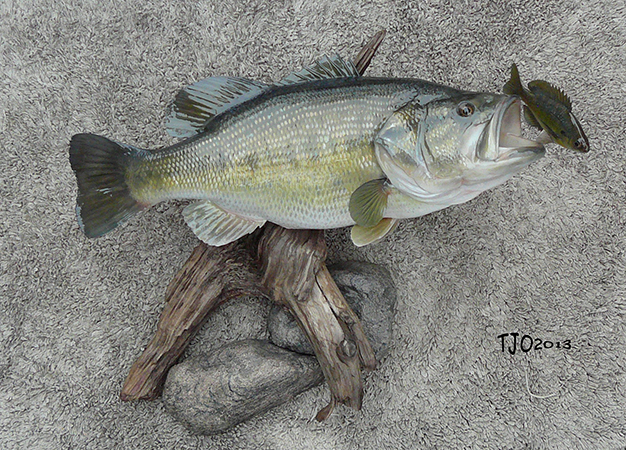 This is an 8-pound bass replica and 5.5-inch bluegill replica.… 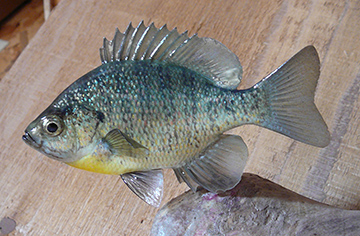 i have been fishing for a long time. but i have never been ice fishing, i live in the bronx so i have to go upstate to fish. but i need advice tips, basicly how to ice fish. it would be nice if u could reply to me so i can finaly try an other form of fishing

Due to new fishing regulations in Canada, we are looking for a new lake for our yearly fishing trip in June. We are use to smaller lakes, 2000 acres and under that provides good bluegill fishing. We would like to visit Kentucky, Illinois, Missouri or Arkansas. Can anyone offer recommendations for lake and possibly cabin rentals.

U.S. popularity in the last year for Big Bluegill!!!

In order of visits, by state...

For what it's worth, the average time spent on this site (7-10 minutes) is OFF THE CHARTS for a site like this. That's really cool.

Went out to a farm pond with a good friend today. Got into the gills pretty good, landed about 20 each, most around 8-9".
A couple average size ones. 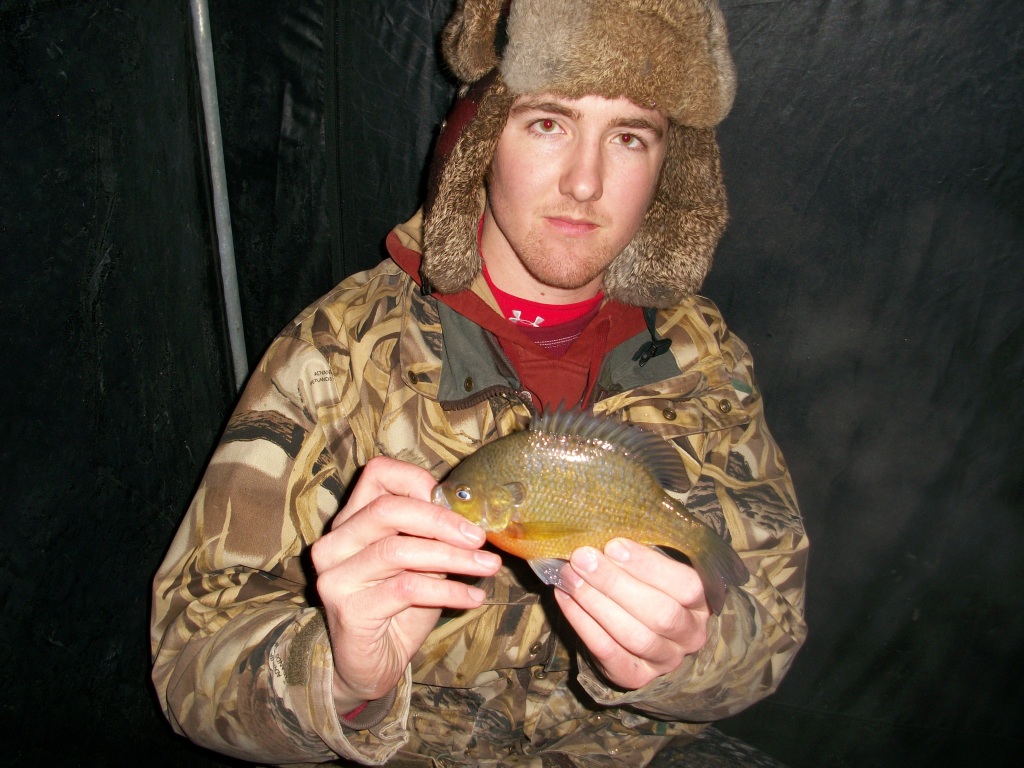 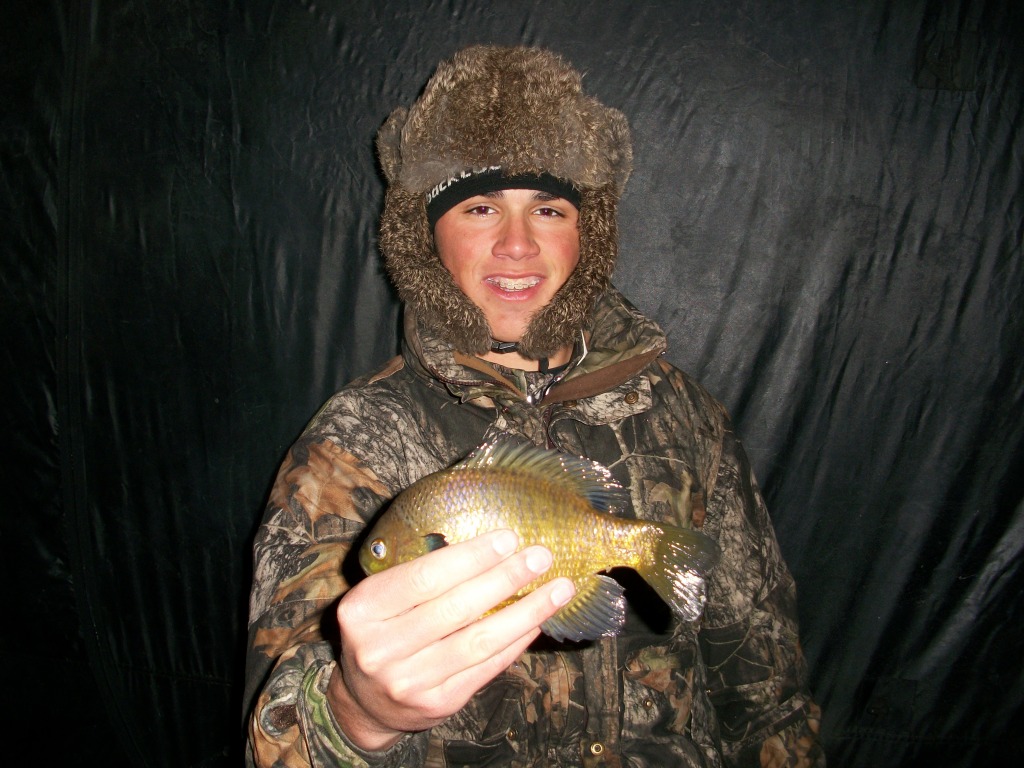 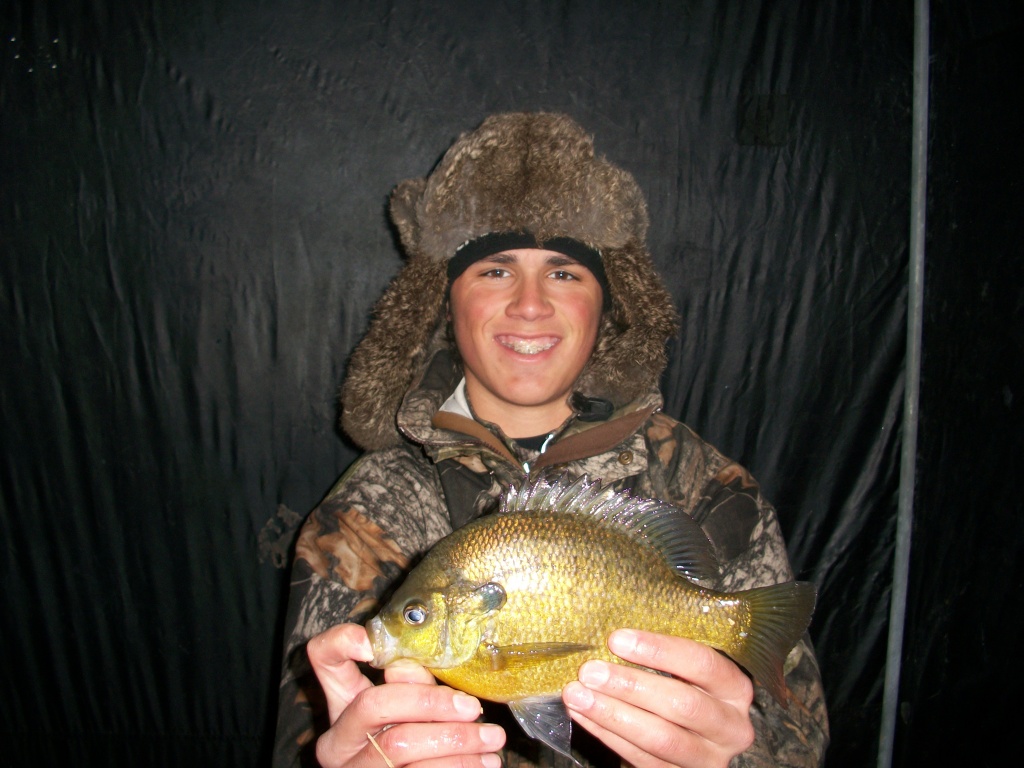 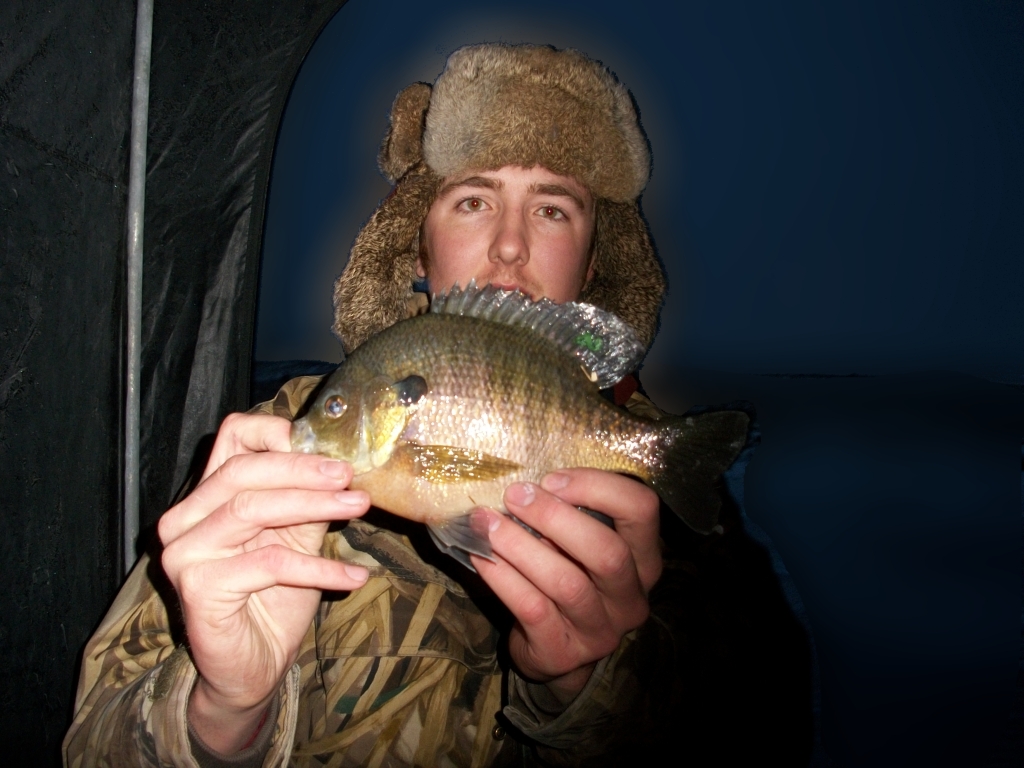 I spent the afternoon with a good buddy on a farm pond that is open to the public. This specific pond is chock full of big shouldered bluegills. The color of the gills in this chain of farm ponds is plain awesome, they tend to put up a good fight too.

In the couple hours we were there we iced about 20-25 gills a piece. Most in the 8-9" range, along with some smaller ones.

Most fish were coming from green tear drops tipped with a wax worm, most fish took the jig just after… Continue