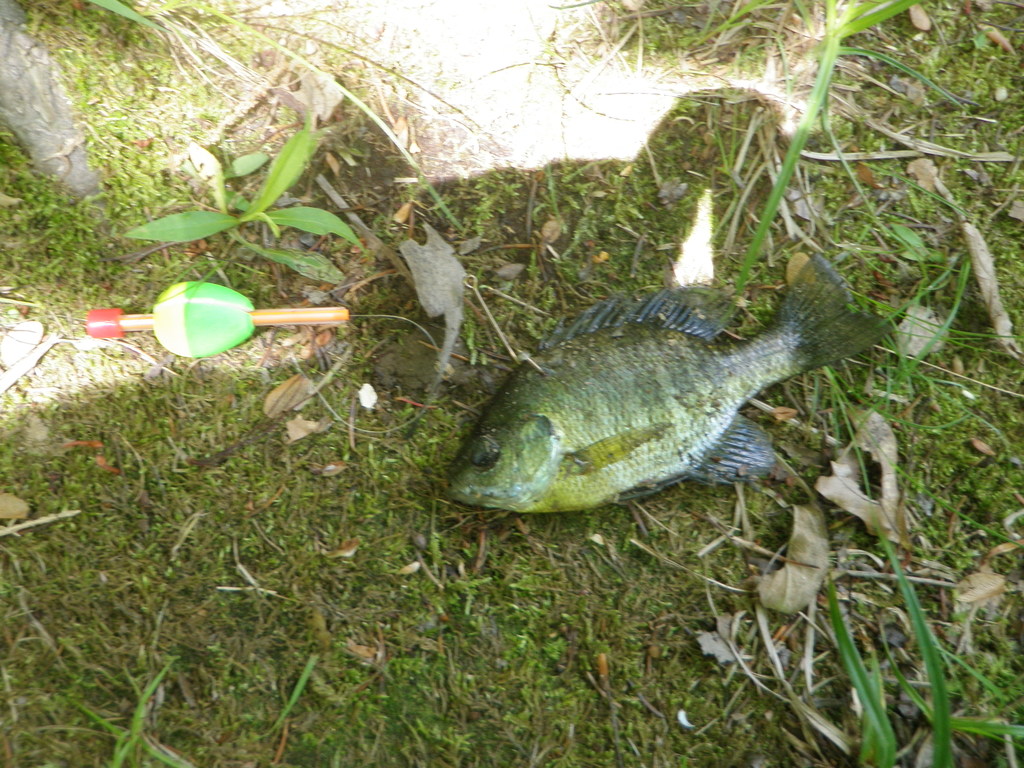 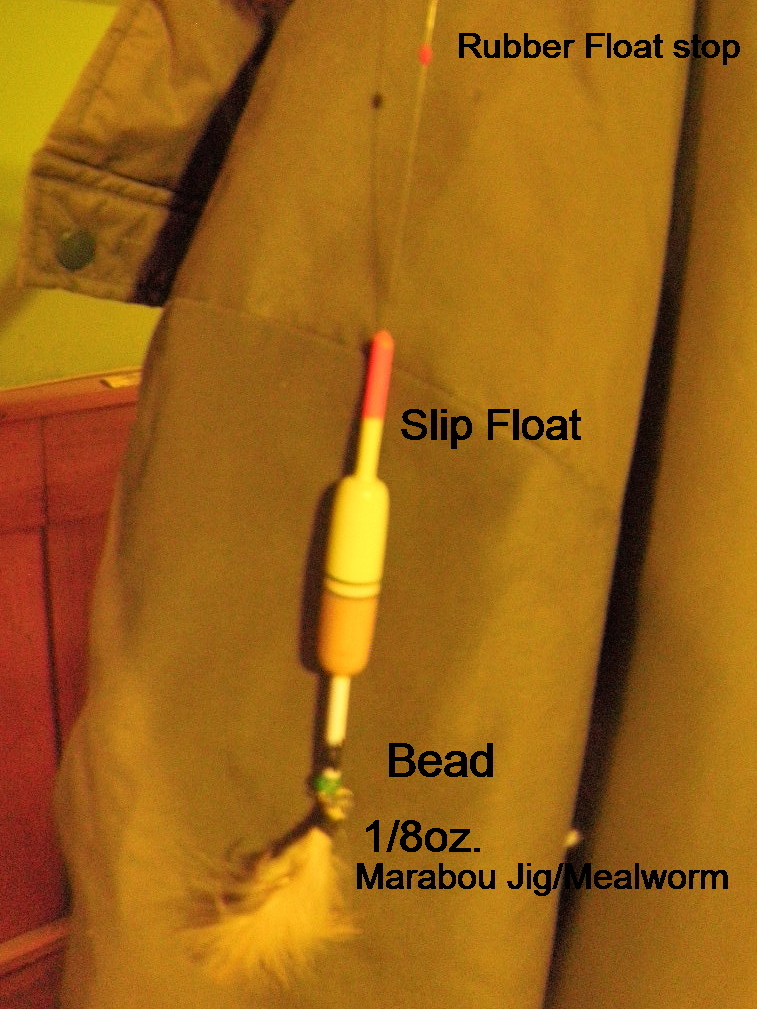 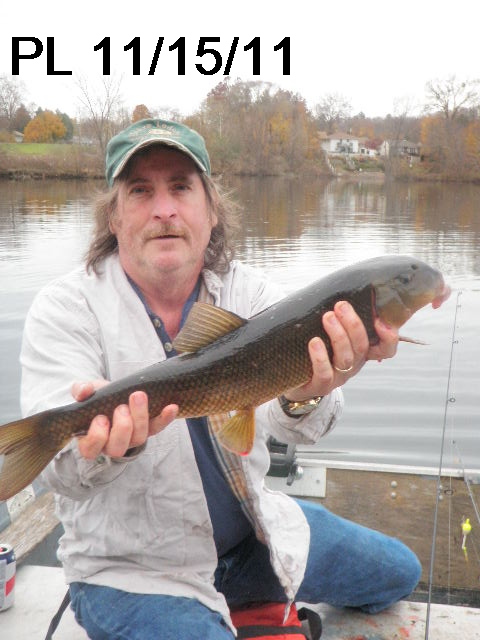 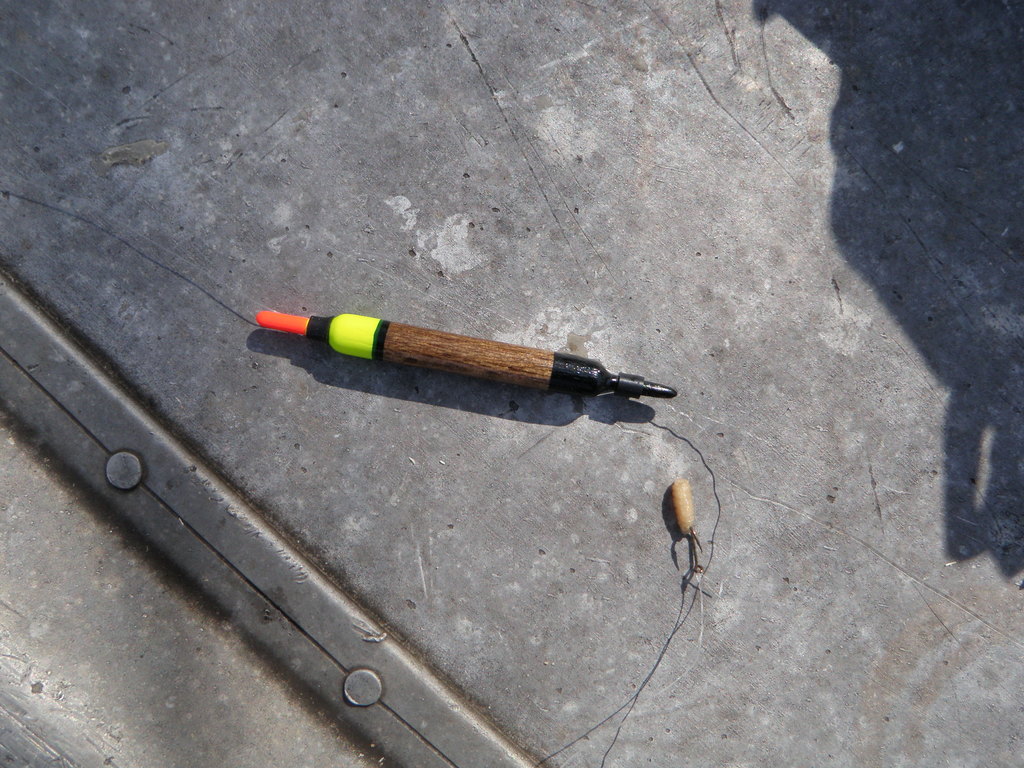 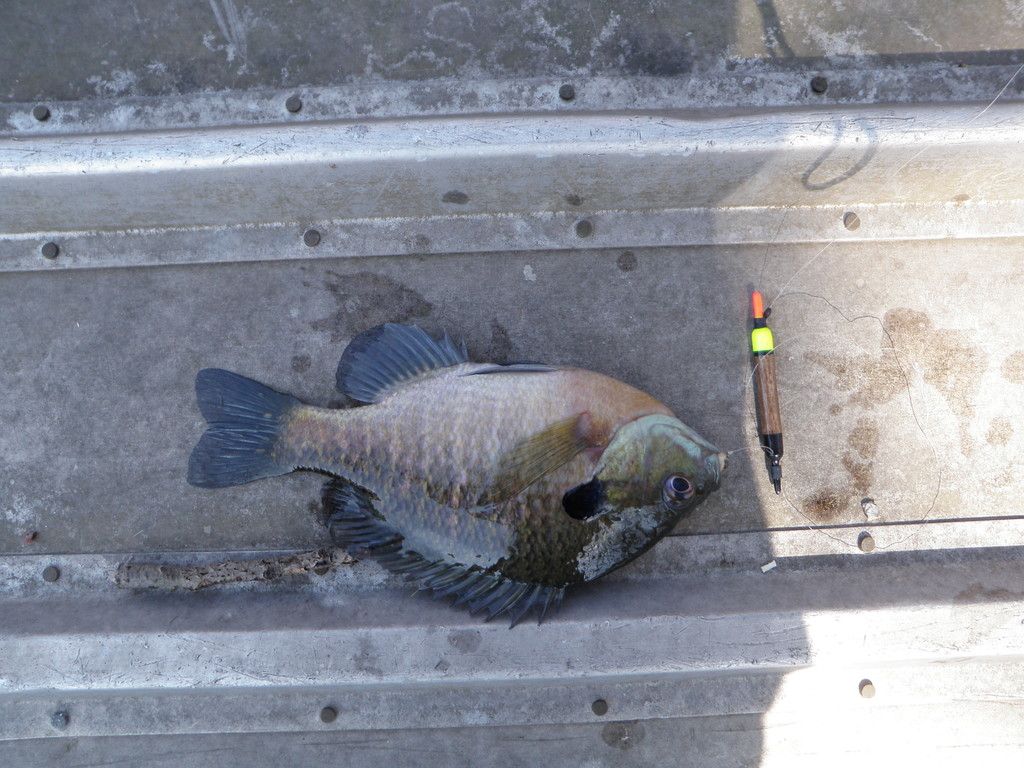 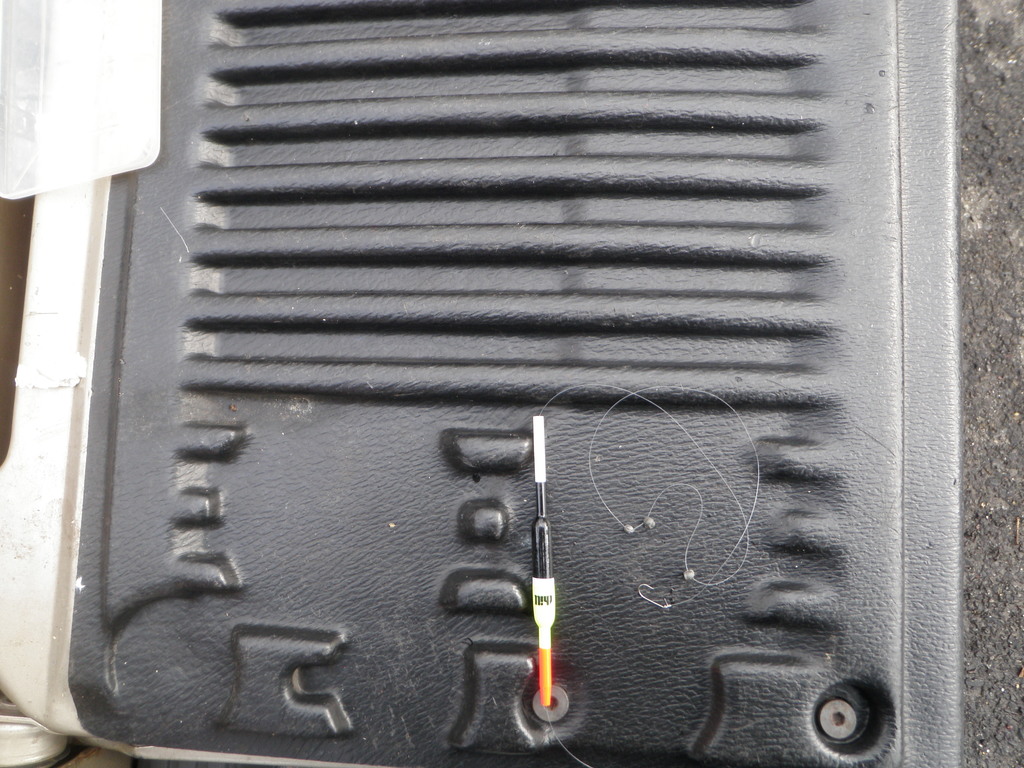 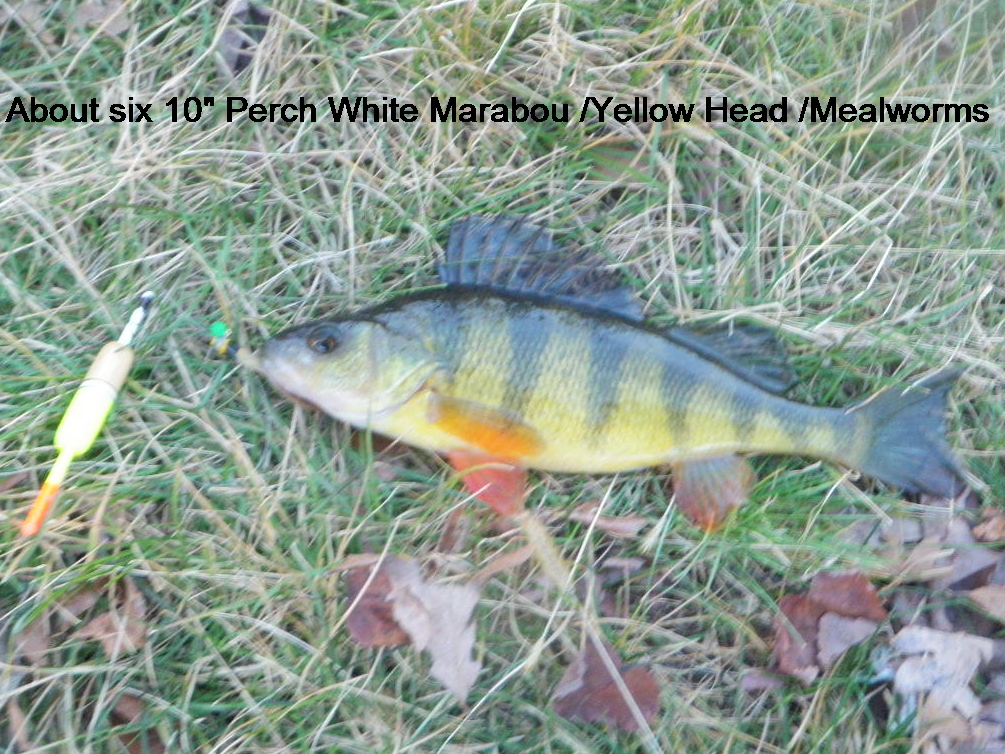 "Hi guys, Just joined your group. I'm learning a lot reading through some of the posts and pictures, thanks"

Welcome, June. Slip floats seems pretty basic, but in truth, they offer a fairly complex range of function for the angler. In fact, they are one of those time-tested methods that could be used alone, with no other technique, and rarely let you down.
And this isn't exclusive to bluegill, although they are generally considered a "panfishing" technique. You can size them to the fish you are after, or the water you are fishing - or both.
No one uses them to the exclusion of other methods, since no one thing is perfect. But they're pretty darned close.

Hi guys, Just joined your group.I'm learning a lot reading through some of the posts and pictures, thanks