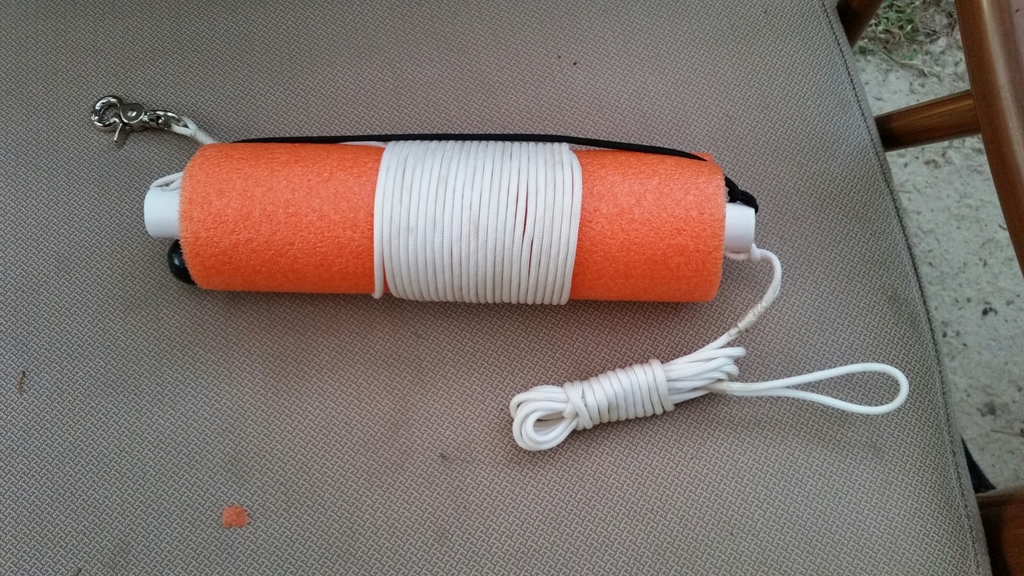 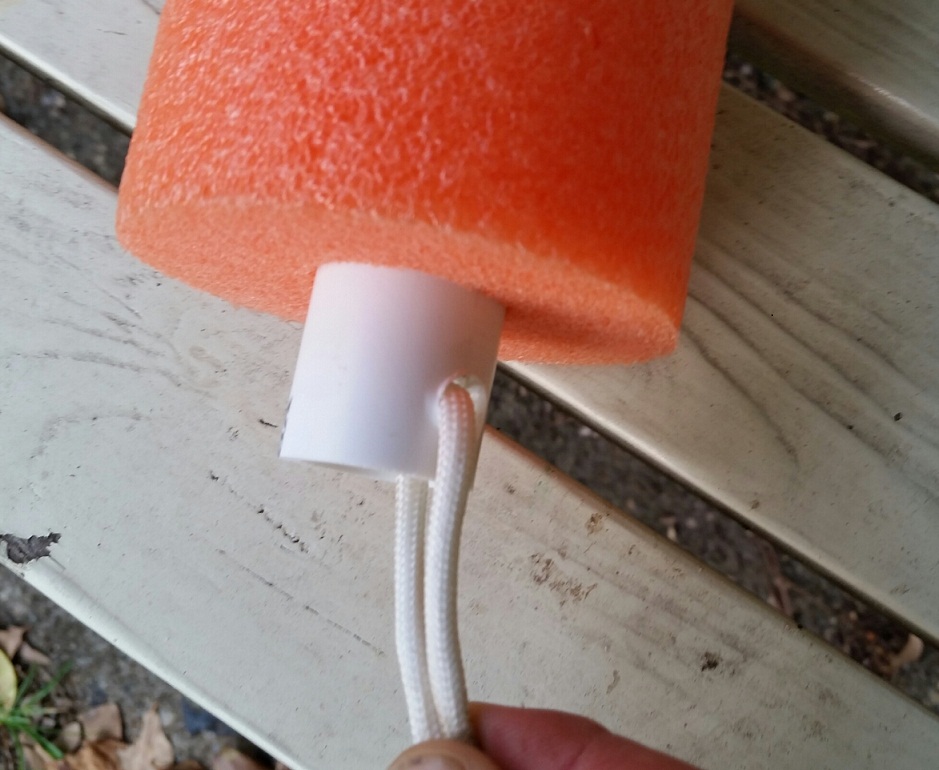 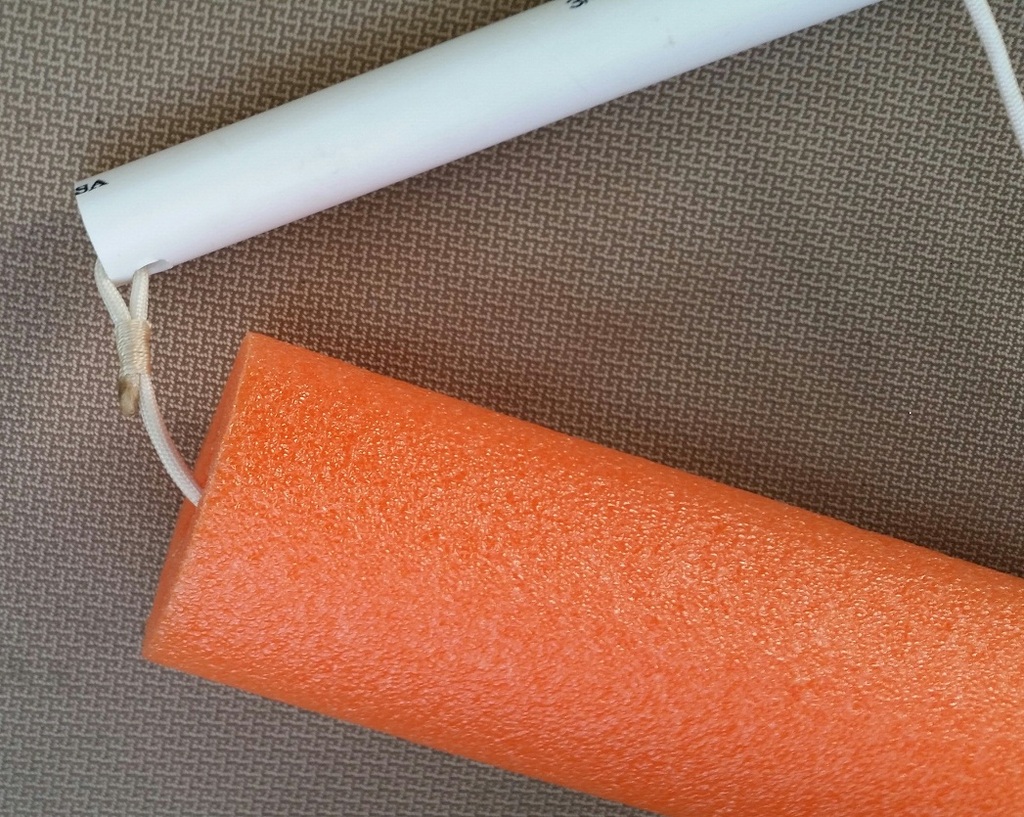 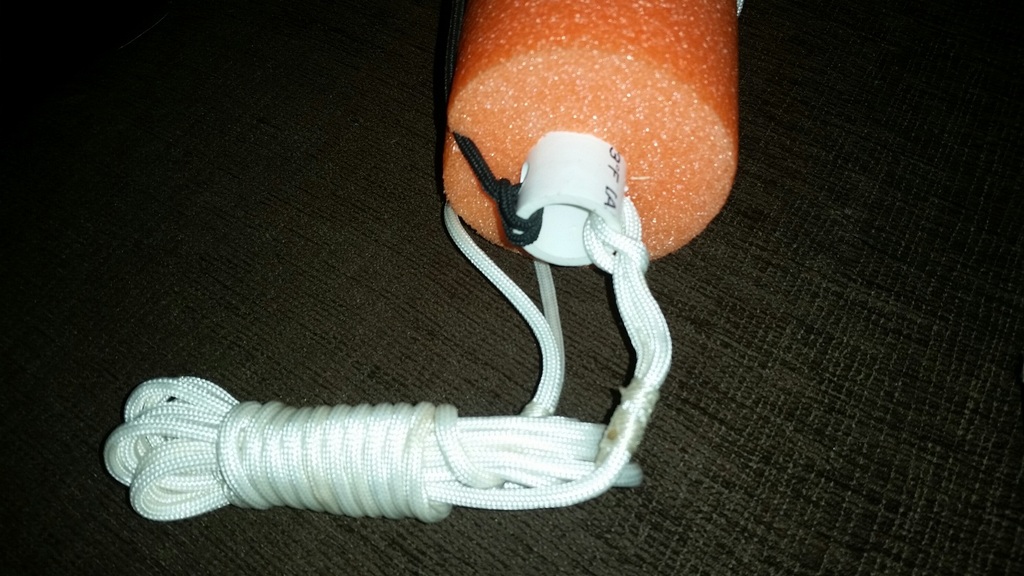 "Understand Troy……how has your winter compared to the last few years? Do you expect an…"
6 hours ago

"You too Jeff ! Thanks! Going Batty here!"
Monday

"I hope you guys have a good spring John…..I know you try to ice fish when your temperatures…"
Monday

Now that the Full Snow moon is here, I can count down til the Full Moon in March, this year on…
Sunday
5 Comments