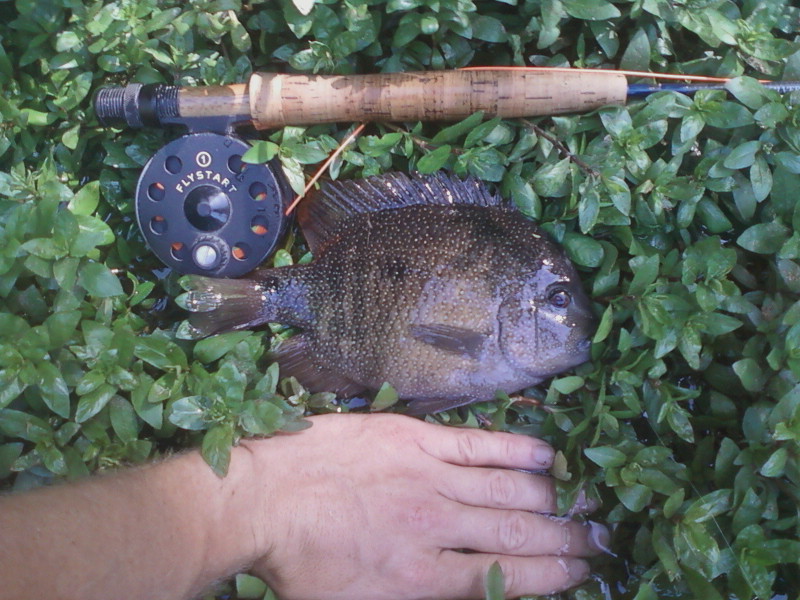 And you make ME want to go fishin' too!

Hey Leo,i'd say you are about to create the ultimate supercrawler through your efforts in hybridization....would love to hear how that pans out.Your definetly on to something......:)

LOL Indeed! From all my researches, nightcrawlers have 3 distinctive proteins that drive the fish wild to bite. The most effective would be the African nightcrawler. Due to its body's ability to retain water, the proteins create a much more potent repelling other worms, yet very attractive scent to the fish, from its coelemic fluid. Thus, my peak of hybridization started back in 1992. I befriended a great college teacher, who uses nothing but the crawlers in his yards in this desert region. I was shocked that he utilized a smaller burrowing wiggler called the orange saddle, which generates the stench 3 times more potent than the African crawler. I use a population of 20 or so provided for me, and combined them with my red wigglers, super reds (Euro crawlers), and start to hybridize the dominant coelemic property through reproduction. 2 years later, and success!! All my red wigglers are now hybridized orange saddle, with the stench to boost, including the Euro crawlers. However, the Euro crawlers took an en-masse death due to the extreme cold fronts we had the last year. Now, I'm attempting to hybridize the orange saddle with the Alabama/Georgia  jumpers, and see if the coelemic influences will transfer the new genetic adaptation, creating a super wiggling monster with the attractant of a garlic truck, once my new shipment of jumpers get to me..still waiting.

A friend of mine calls them stinky worms the bait of champions:)

Once again, back to the old live bait. LOL Nothing like good old mother nature's provision of stinky worm. The attractiveness of the smelly coelemic fluid (three protein strains) causes the fish to seek and consume like sharks to blood trails.

I live near san antonio and those rios are abundant in my area and very easily caught,my guess is they're picky about artificials,but with a good ol fashion worm you'll pull them out all day.Caught 44 the other day.......Nice rio....

Indeed it is, from the headwaters of the San Marcos River.  Lots of big cichlids, they are very picky feeders though.  I've been working on targeting them more specifically.  Sight casted to this one with a hand tied nymph pattern, nothing more exciting than watching the take!!

Intriguing. Is this from public water?

This shot is looking west across the Little River in Northeastern N.C.
17 hours ago
1 Comment