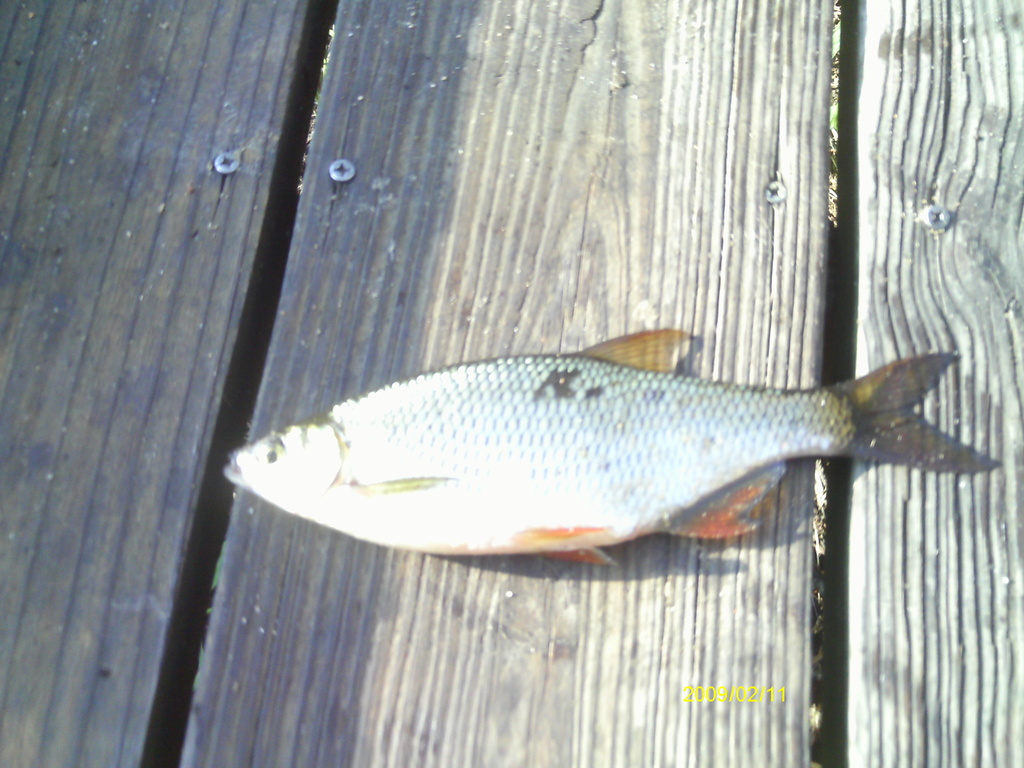 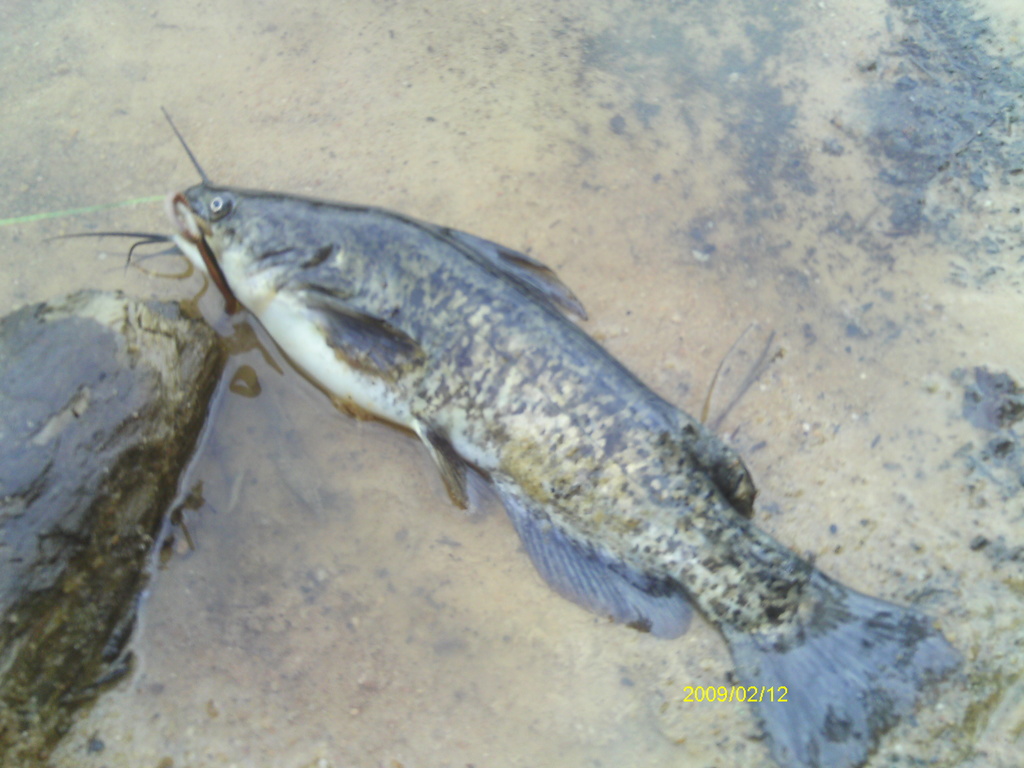 Permalink Reply by David, aka, "McScruff" on January 30, 2014 at 10:34am
Thanks john. This is pretty old, and popped up in a completely random web search for something else!
But the mention of Gulp maggots on a foam or chenille bug is a good one....

Permalink Reply by Slip Sinker on January 30, 2014 at 3:46pm
Sounds like a fun outing...reading about fishing helps a little with this cabin fever we are experiencing here in the north.

"You're off to a great start Andre! Awesome"
yesterday

"Matt learned from a great angler and I'm sure proud father!"
Oct 12

"This fish is addictive......it sent me back to my Toledo Bend photo albums to reminisce of GREAT…"
Oct 12